Here is an awesome entry to our How I Took It Contest from Mambastik. It’s a vintage case for vintage looking cameras. This specific one is for the Olympus Pen EP1, but the process described makes it a breeze to adopt to any camera.

Speaking of How I Took It, the submission period is over and we are working hard an rallying up the dozens of entries and reviewing them all. Results soon.

I decided to do this build as an alternative to expensive camera cases found on various online shops. I’ve always asked myself, “why is it so expensive? I could probably make it myself!” And so I took on the challenge. I made this a while back, but have made improvements since then. 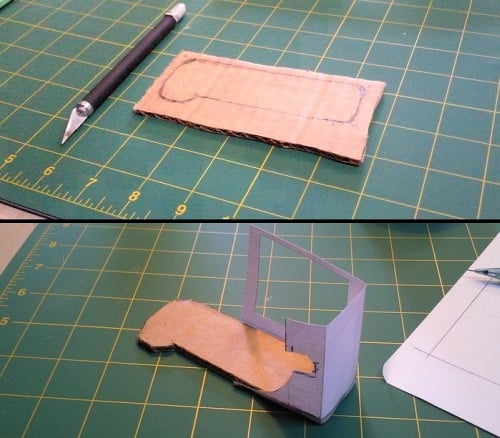 Having no measurements available, the best way to start this project was to trace around the base and start from there. Basically eye-balled the rest, holding up a ruler to the camera and measuring out the lcd, release button, etc… 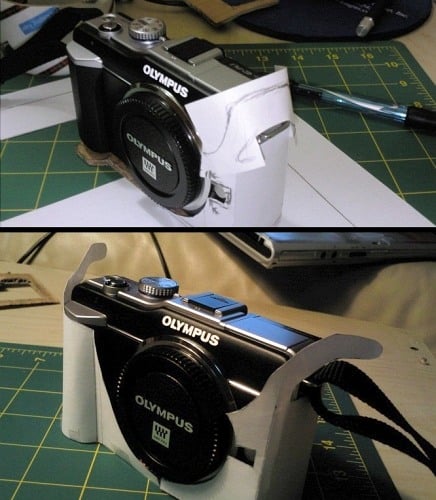 Here you can see my sketches, a trial and error until it was a perfect fit. 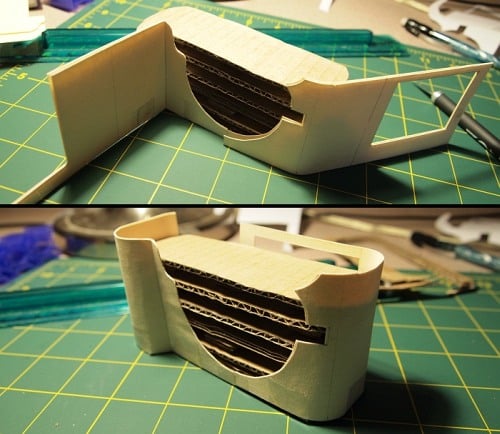 I used the typical folder that you can find in any office store. I layered it 3-4 times and used Elmer’s glue. I then stacked the base several times to create the mold and used rubber bands to hold it in place. 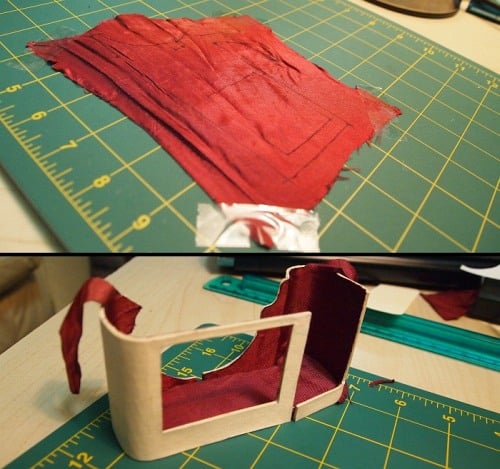 Found some nice blood red silk from some scrap fabrics. Traced out the insides and used rubber glue. 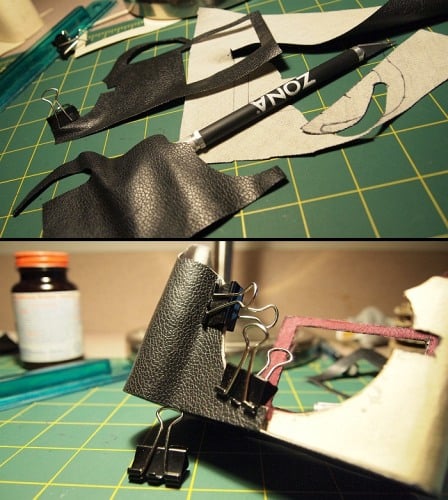 Same thing as the inside, but measured for the outside. Here I used leather from a broken bean-bag chair we had lying around. Alternatively you can use a faux leather shelf liner (though I haven’t tried). You can find those at Home Depot. Seems trivial, but just a reminder when you’re tracing, make sure you mirror it since you’ll want the leather facing out. You can see from the tracings thatI’ve made that mistake already. 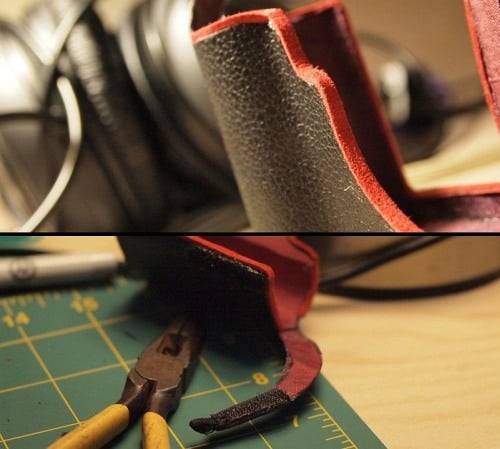 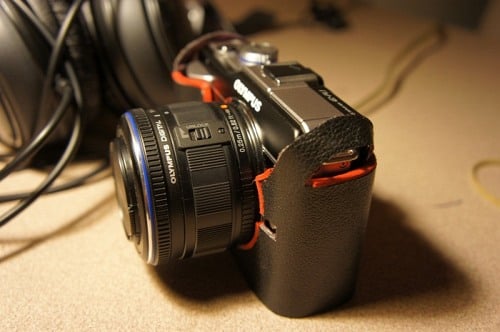 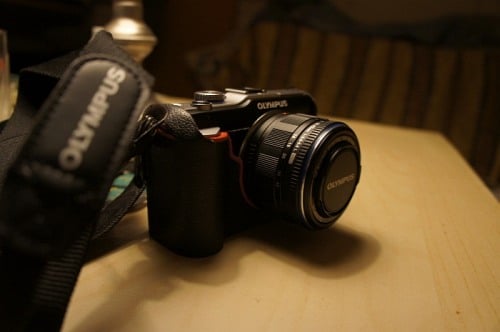 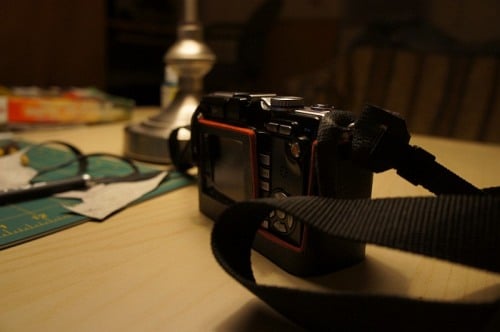 This is an update to my original build. After a while of constant use, it was showing a toll. Adhesive was weakening, the suede laces were coming off, and the velcro came off as well. This is a quick gallery of the newly designed case I made. 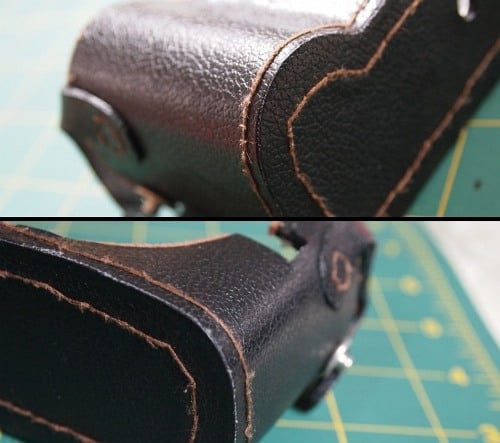 Along with adhesive,I also sew it tight for a stronger structure. 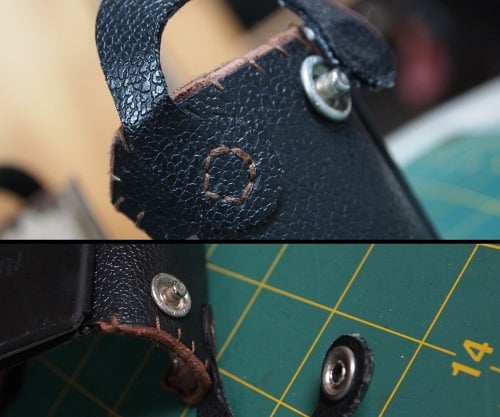 I replaced the velcro with buttons. You can find these small buttons at the arts/crafts section of mostly any store. Here I’ve also sewn down the suede lace so it won’t start pealing off. 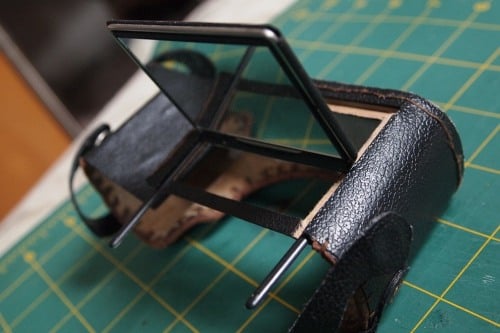 When remaking my case, I added a small slit. I wanted to add a flipbac, but not having it permanently there. In this picture, I show that you can slip it on and off whenever you want to. 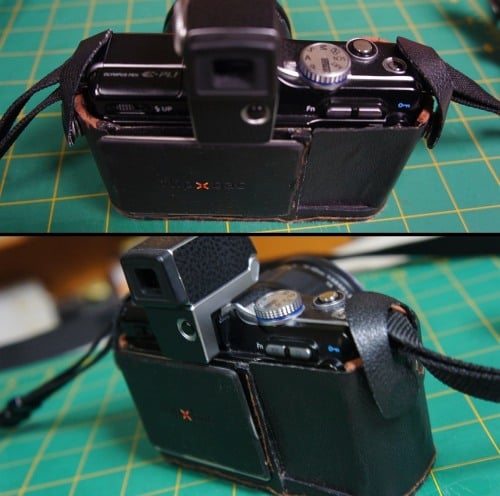 The new back! Perfect if you want to just shoot in Auto mode and not worry about fumbling around with buttons.Also great forstoragewhennot in use. Buttons and LCD are protected. 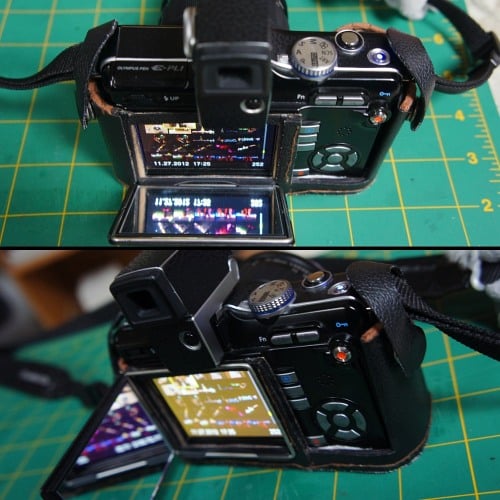 The button coveris a flap, so you can fold it inwards to access the buttons. Here you can also see the flipbac in action. You’ve probably noticed a leather skin on my E-PL1. Earlier I mentioned a faux leather shelf liner, which I used to cover both the camera and the EVF3.