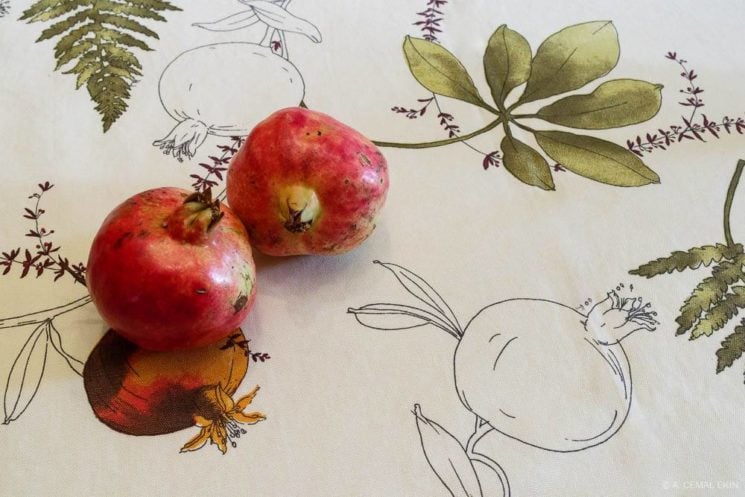 A while back, I had another roundtable discussion at the Film Photographers Association. This time the subject was Still Life Photography. It is a genre we all take for granted and include in it a great variety of photographs. I would like to explore the origins of still life in painting, how it came to photography, and eventually expanded in coverage and scope. Mind you, I do not intend to limit anyone’s vision but to make the reader a bit more aware of the origins of still life. And, by no means, is it the last word on the subject.

Still life is the translation of nature morte as it started in painting. The literal meaning was “dead nature” as it often depicted objects from nature but not living ones. Often times, the subjects included game birds, cut flowers, picked fruits, seashells, caught fish, and the like.  At its core, still life art depicts anything that is dead or not moving. The English translation seems to have focused on the “not moving,” although the “dead” context adds a multi-layered meaning.

While the typical elements included in this genre of work tend to celebrate the material pleasures of life by including things like food, wine, etc. they also point at the transient nature of these elements and the shortness of human life. In fact, memento mori (remember you must die) as a reminder of mortality is a related kind of work to still life.

The emergence of still life painting in the sixteenth century, perhaps with religious motives, continued through the current time. This may be due in part to the freedom it offers in placing the elements where the artist wants, utmost control on “composition” so to speak. Still life works gradually included anything that did not move as well as those that are dead. In addition to creating still life works per se, artists also included elements of still life in other genres of work, such as portraits, in supporting roles.

Take for instance The Ambassadors by Holbein which is a portrait of the two ambassadors to England in exquisite detail. The addition of the still life elements brings complex and layered meanings to the masterpiece. While the objects related to astronomy depicts the heavens and the measurement of time on top of the table, the bottom shelf with a lute, hymn notes, and a terrestrial globe focuses on representing time on earth. There are many hidden elements but I would like to point out the object on the floor which was likened to a piece of driftwood by some. A more careful look will show it as a seriously deformed painting of a skull, a memento mori. I took and distorted the painting as if being viewed from an extreme angle. This makes the skull easily visible reminding all the transient nature of life.  See the first image, then the second which has the image corrected for the skull, but I left it on top of the original to give an idea about the nature of the distortion. It is uncanny how Holbein pulled this off! 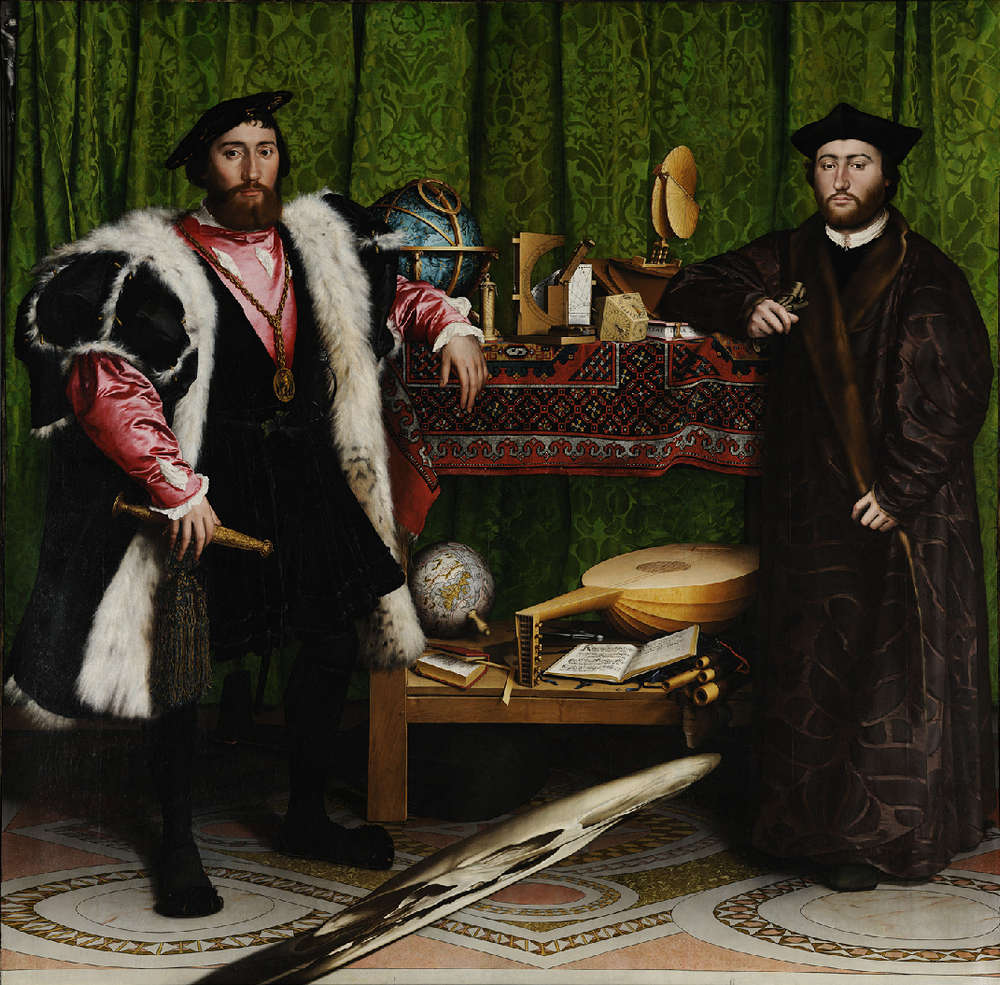 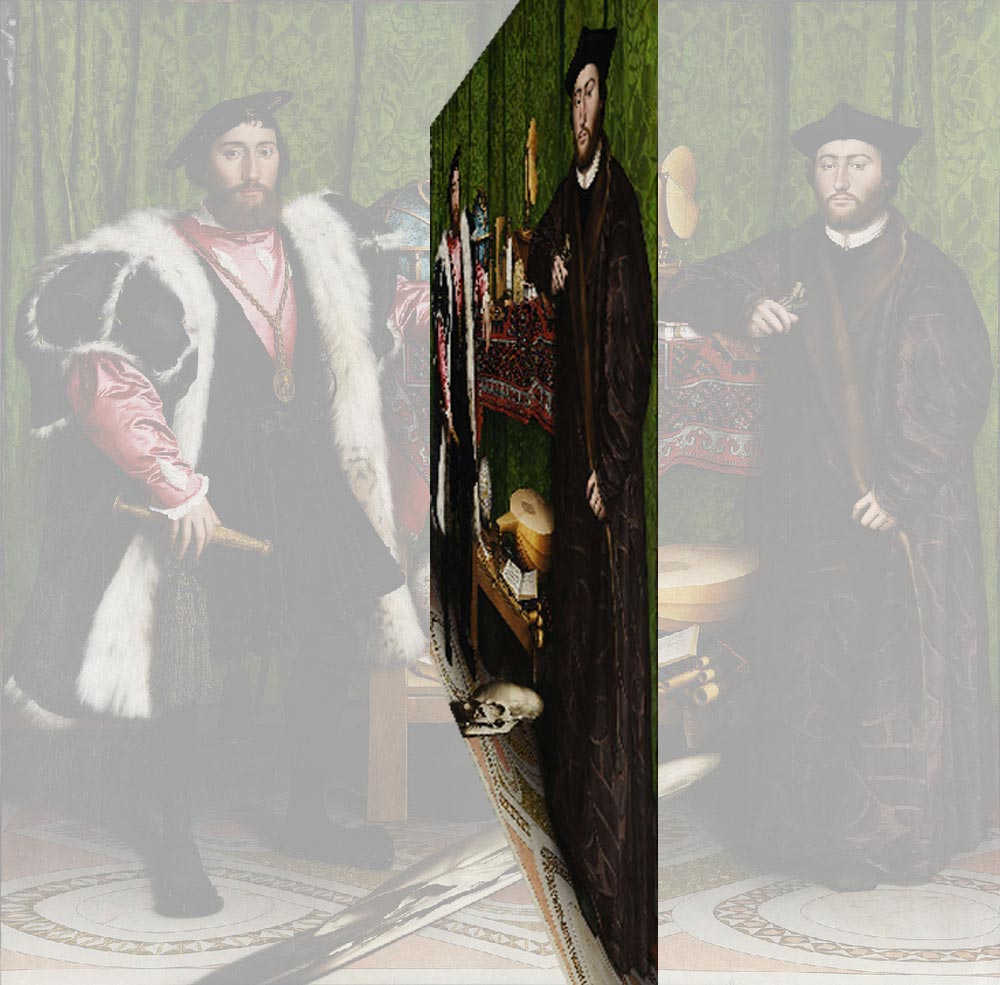 Starting with such a rich historical and artistic background, still life photography followed the same path of using nature morte and produced many classical works. Photography even recorded the dead as a reminder of death and mortality. See, for instance, Eugene Smith’s Spanish Wake with a dead man lying surrounded by mourners. But, to a large extent, still life grew partly in the tradition of nature mort and partly by including objects that did not move.

Today, photographers practice still life in many forms from product photography to table-top photography, from flower arrangements to found-objects or found still lifes. Many great photographers left behind a rich collection of still lifes some of which I chose to present below. I believe that understanding the symbolic meaning of objects and using them as part of your vocabulary may enrich your photographic “writing.” Additionally, acquiring such vocabulary will help all to better read and understand photographs beyond an iconic level of language: “What is it?”

Here is a collection of still life photographs. 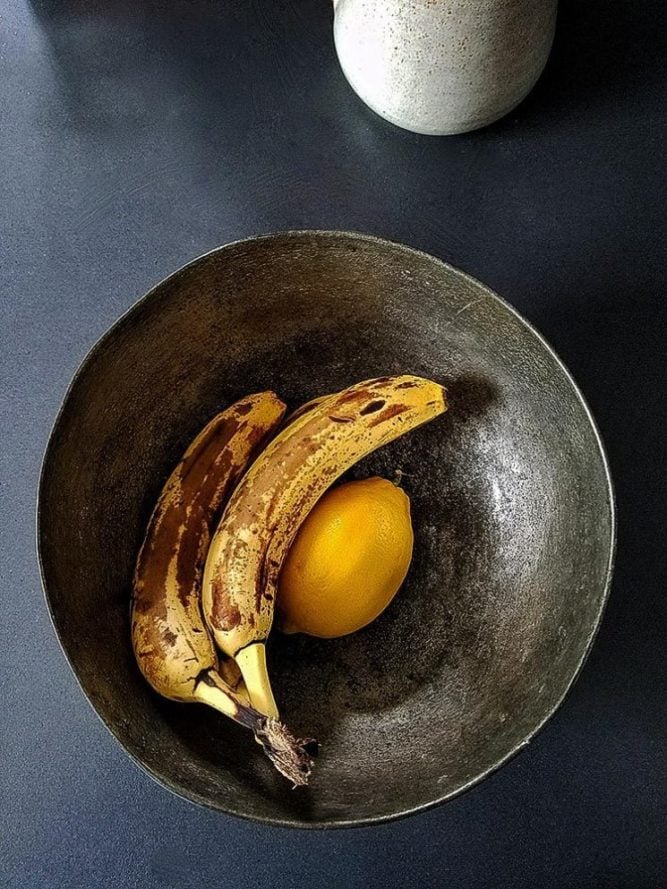 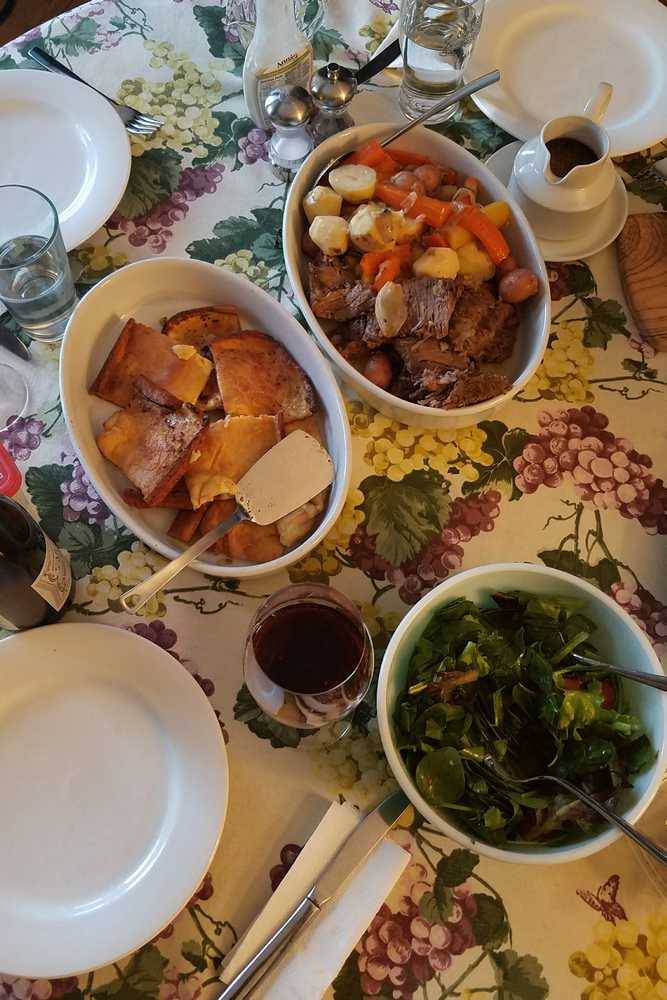 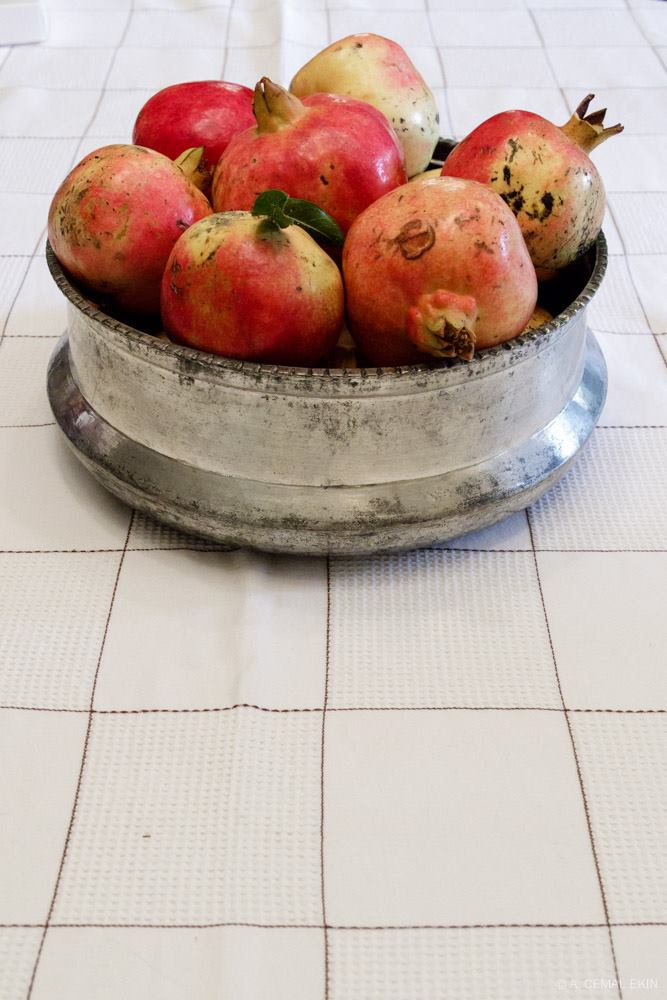 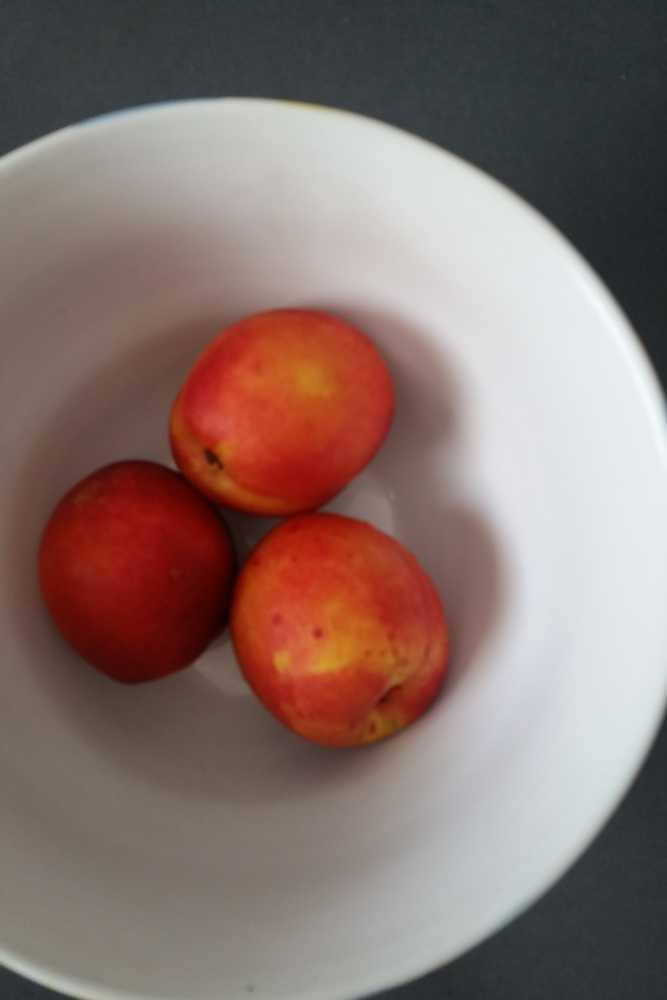 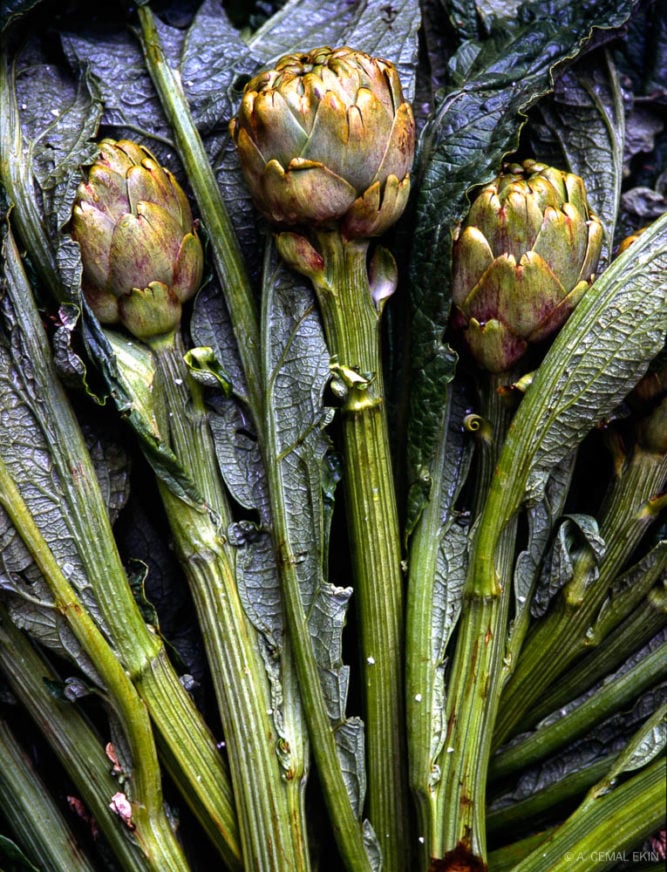 Cemal Ekin is a photographer and a professor emeritus of marketing at Providence College. Other than doing photography and writing about it, he also gives lessons and organizes workshops. You can learn more about Cemal and find more of his work on his website Kept Light. This article was also published here and shared with permission.

Make your own DIY diffusion panels for still life photography