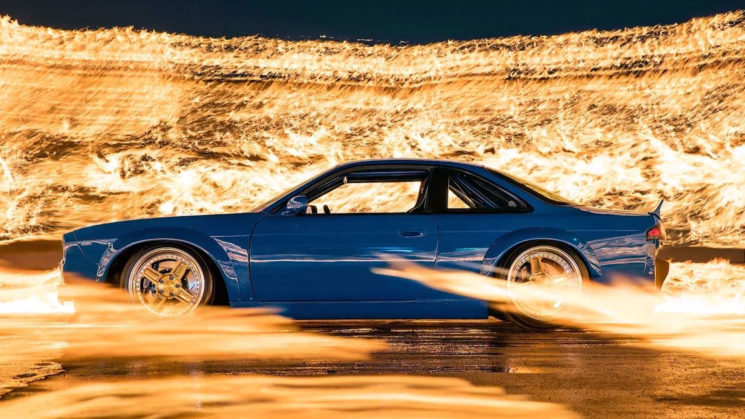 Many of us own a car, or will at some point in our lives. Even if we don’t, we may have access to nice cars, and almost certainly know somebody who owns one. For a large proportion of photographers, cars are just another subject at which we point our cameras. But for petrol headed photographer, Easton Chang, they’re not just another subject, they’re a way of life.

The Art of Style and Speed is a short film about Chang and his passion, created by SmugMug Films in collaboration with RGGEDU. In it, Chang talks about his inspiration and what car photography means to him. We also get to see behind the scenes on some pretty cool photos.

Chang is fully immersed in car culture, and you can tell he’s passionate about it by the way he talks.

Cars are much more than just being an inanimate object to us car enthusiasts. It’s the culture, it’s the lifestyle, it’s the people. It’s a way of life.

I think this can hold true for almost any genre of photography. You have to live it, breath it and be passionate about it to really excel. Of course, there are exceptions, but if you’re photographing something just because it’s your job, you may produce good work but will it stand out? If you know what you’re doing with a camera and pour your heart and soul into a shoot because it’s something you truly believe in, it’s going to rise to the top far more easily.

It’s a very cool film showing some unique insight into Chang’s history and mentality. How he approaches a shoot, and what’s going through his mind when planning and doing it. And you can see how the passion and preparation pays off in his work. 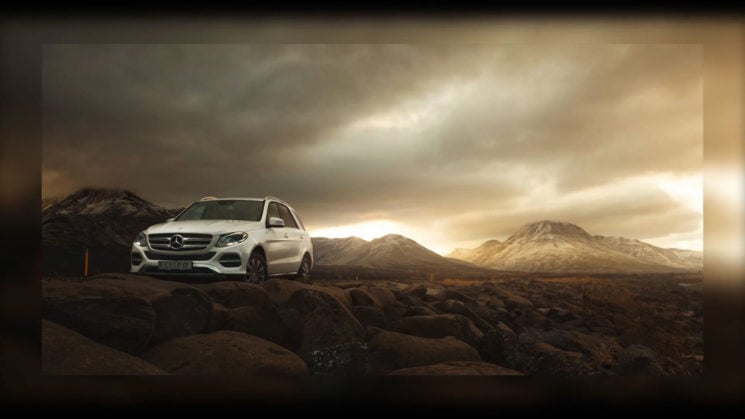 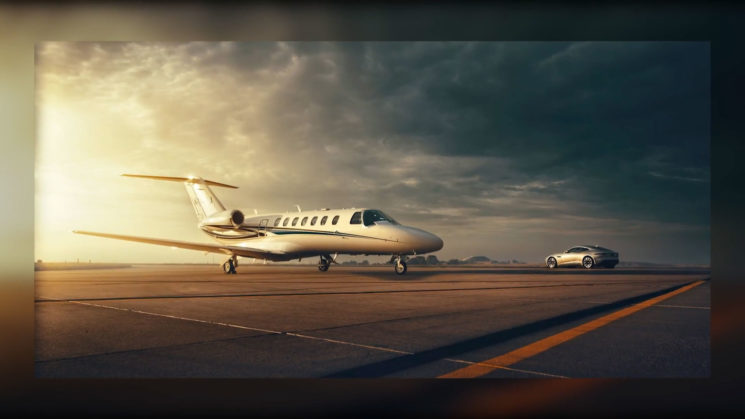 The shoots highlighted in this particular film cover an array of different shooting techniques for some pretty amazing results. There’s panning, tracking, aerial action shots from a crane, as well as fire, and who doesn’t love fire? 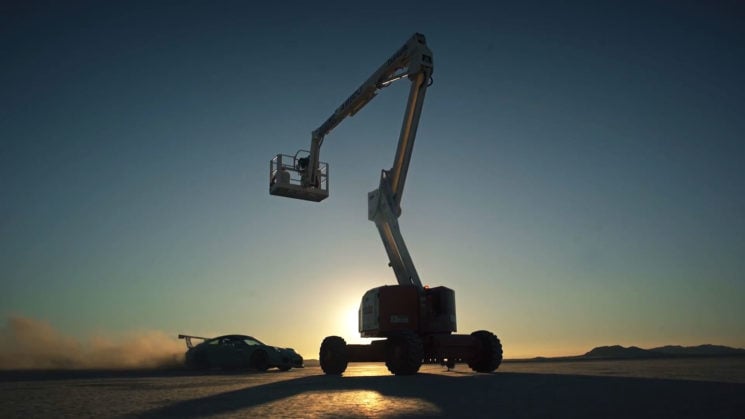 Many try to do shots like this with a drone these days. But you’re never going to get the control you can when shooting from a crane. 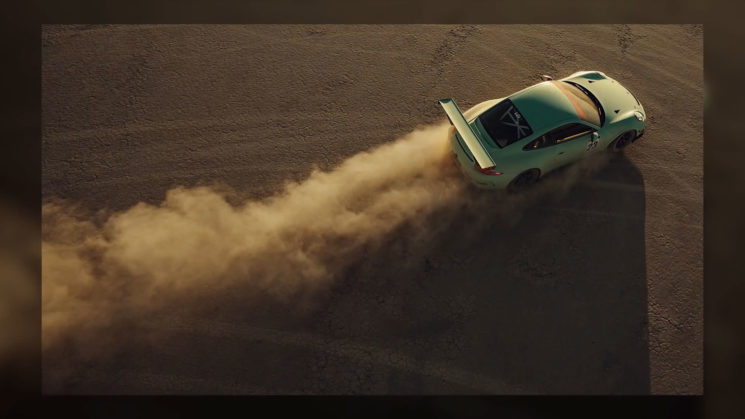 When I bought my first car, and I was getting involved with the car culture thing, I really wanted to capture that with a camera. I wasn’t a creative person, I wasn’t into photography at all, but I found that it was an amazing creative outlet, and I wanted it to show the world and to show online my passion for cars and what I was seeing through my own eyes.

A lot of photographers start the same way, and I’m one of them. In the beginning, I wasn’t all that interested in photography. I had a passion for something else that I wanted to document. I also wanted the world to see my passion the way I saw it. Then, photographing people became my passion. Although I still like the other thing, too.

Of course, the conditions in which I shoot rarely involve fire.

Although the results may very well be worth it. 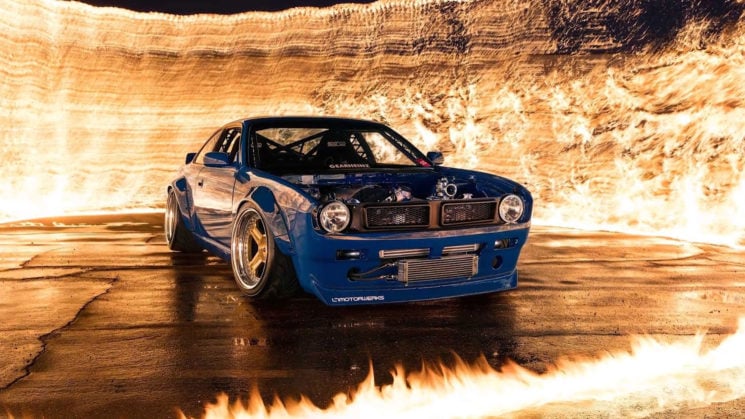 Hearing thoughts of other photographers is always fascinating to me, even when they’re not photographing the same things that I do. Listening to the similarities makes you realise you’re not going crazy, going through the same struggles. And the differences can provide some valuable insight you might not have considered that you can apply to your own work.