LED light technology has been moving at a very rapid pace in the last few years and new lights seem to be coming out on an almost daily basis.  In this video, Caleb Pike takes a look at some of his favourites that have come out in 2018. 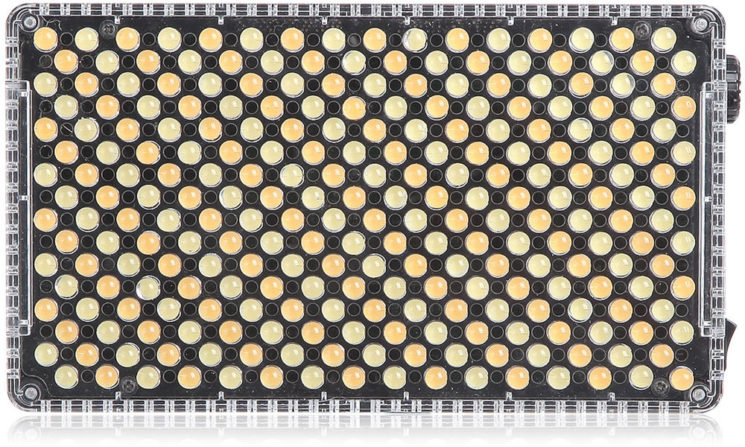 This is Caleb’s top pick for this year. It’s a very bright, but quite small LED bicolour panel that packs quite a punch. It offers white balance from 3200K all the way up to a whopping 9500K with 256LEDs for 1500 Lux at 1 metre. And as well as the usual Sony NPF battery option, you can also power it through USB with a standard Type-C connector. 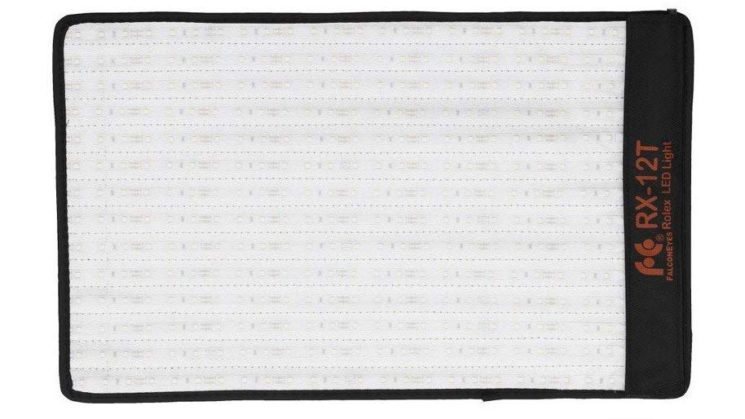 LED mats seem to have become the new craze in LED lighting over the last couple of years. There have been a lot of them hitting the market, but Caleb’s favourite is the Falcon Eyes 12T. They’re versatile as you can mould them around shapes and inside curves, but you can also get softboxes for them, too, making for a lightweight portable soft light. 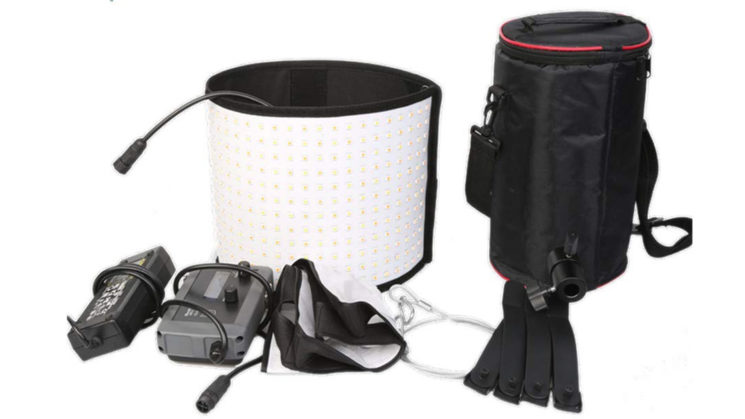 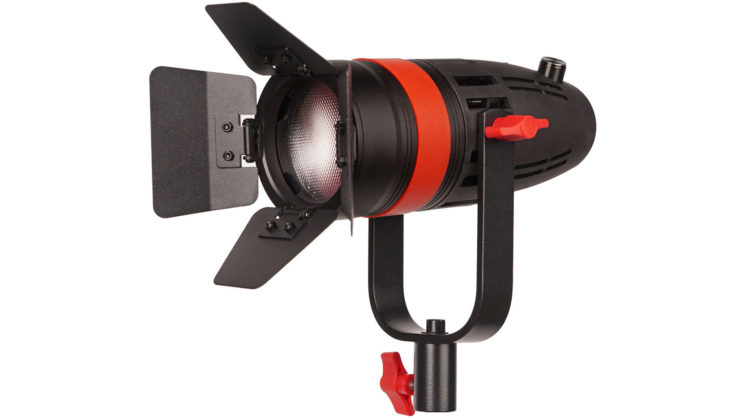 Fresnel spot lights are always handy to have around. Traditionally these were firmly in the realm of tungsten lighting, but as LED COB lighting has become more powerful, LED Fresnels have become a lot more viable. This one comes with 4-way barndoors, WiFi control a padded case and runs on either AC or battery power. 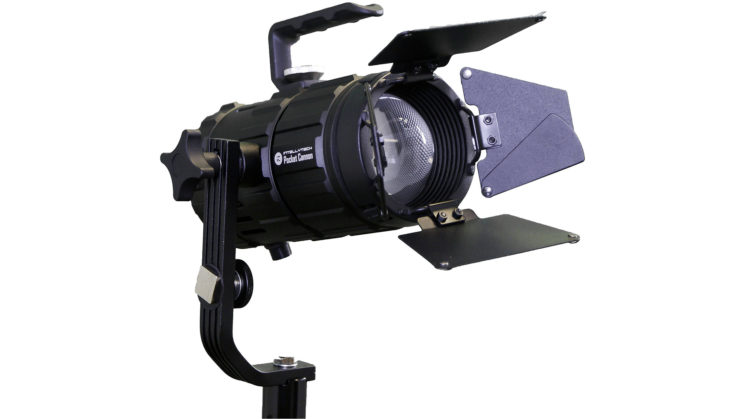 While Caleb prefers the Boltzen F-55, he brings up the Intellytech Pocket Cannon as an honourable mention. it’s a little more expensive than the Botlzen, but focuses 20-50°, 60-160°, has a daylight white balance, barndoors, and runs off AC power or V-Mount batteries. 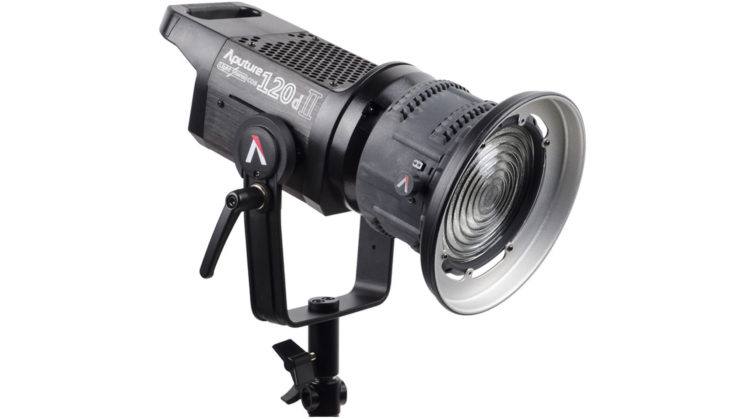 At $745, the Apture C120D Mark II certainly isn’t the cheapest light out there, but it is among the best if you want this kind of form factor and the ability to modify the light using  standard Bowens mount modifiers. 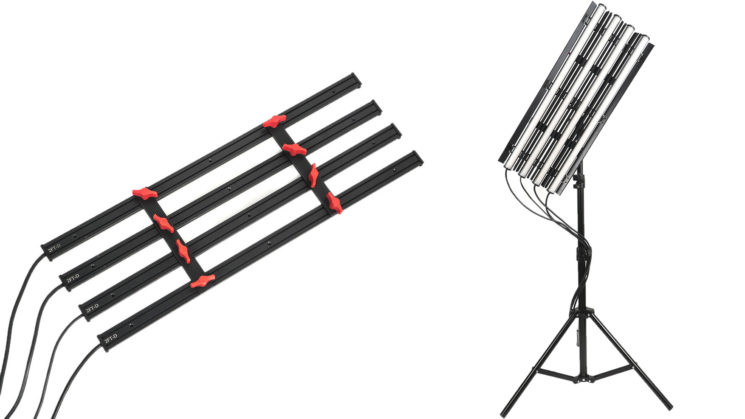 While these might look like fluorescent tubes, they are in fact LED lights. Tubes have become popular light sources for videos, but RGB LED lights are much more versatile and configurable. Each tube also features built-in barndoor style flags for maximum control.

Personally, I still like my Spekular LEDs the best, but as they came out just before 2018 started, I suppose they don’t really count in this list. I quite like the new Litra Pro, too, for when I’m heading out the door and packing lightweight. We’ll have a full review on that one coming soon.