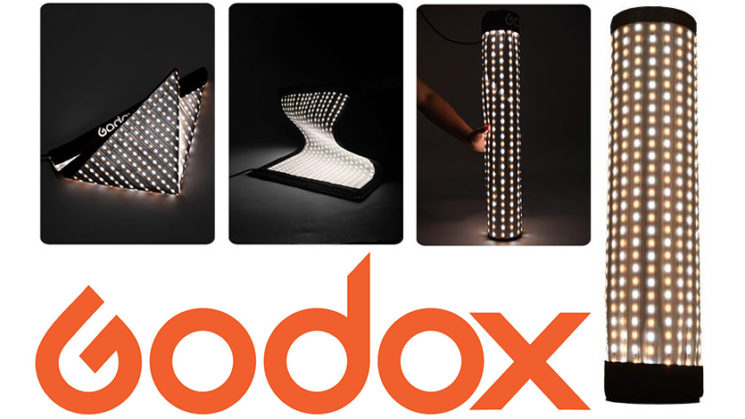 While we all know Godox for their strobes and speedlights, Godox has also been making LED video lights for quite a while now. Until lately, though, they weren’t really all that good. That’s changed recently, though, as Godox has started to get more serious about their video-shooting customers.

The Godox SL series, and in particular the SL60 have proven very popular. But now Godox is starting to focus more on versatility, with a new range of flexible LED lights offering a CRI of 96, stepless power output and remote control through a standard remote or the Godox smartphone app. 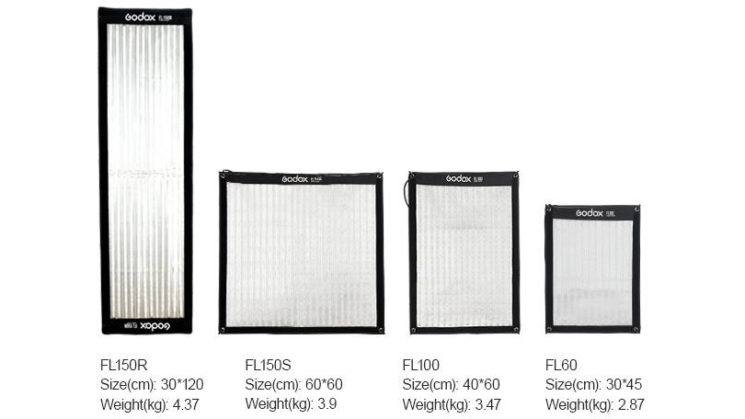 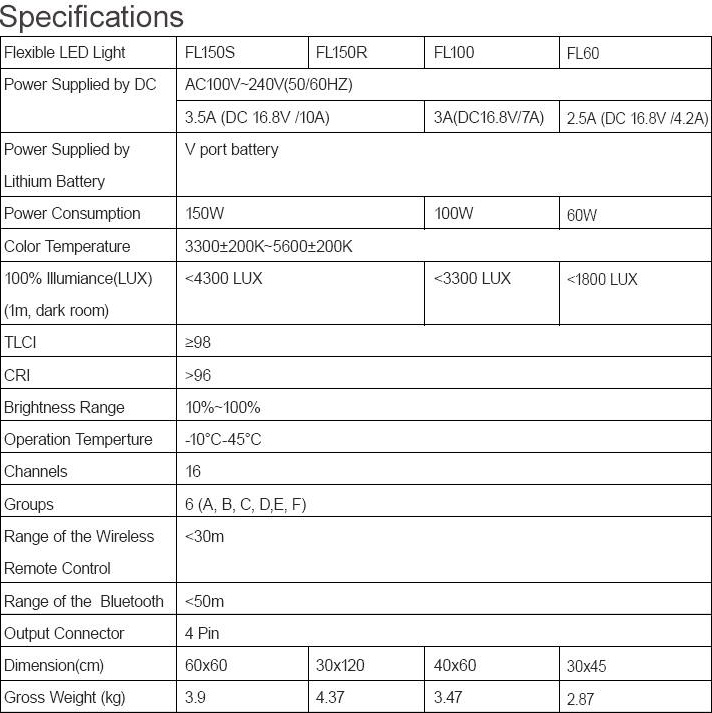 Each comes with a DC power supply unit which can be powered via mains or optional V-Mount battery. It has a carrying case and a folding X-mount which attaches to the four corners of the light when you need a little more structure. There’s also the remote control, and a light stand bracket. 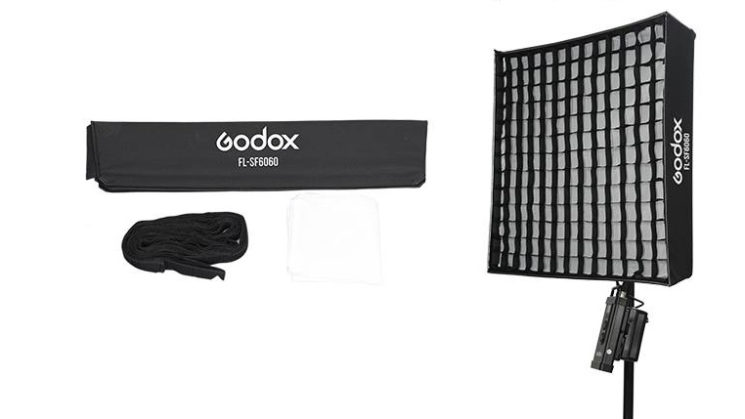 There’s no word on whether or not the power unit will support DMX control, but that lack of a mention suggests to me that it won’t. There’s also no news on exactly when the lights and softboxes will become available yet. Nor prices. Will be interesting to see how they compare to the Westcott Flex panels once they are available, though.

They’re not even listed on the Godox website yet. But we’ll keep you posted as we find out more.

Cheap LED Lights: What is CRI and does it matter

« This diagram shows the ultimate solution to the horizontal vs. vertical shooting debate
LinkedIn the saviour of social media for photographers »