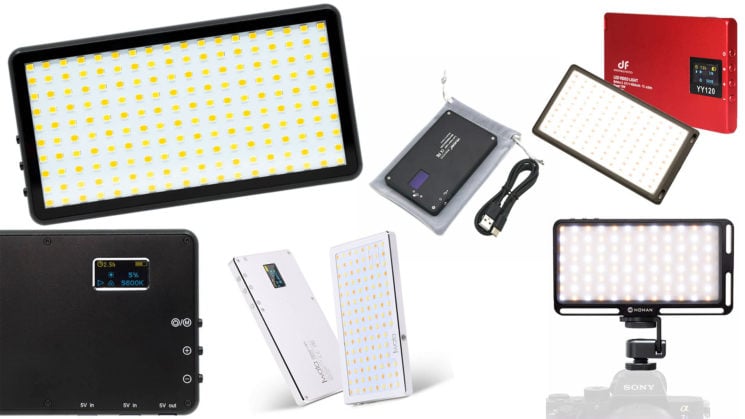 I’ve become a big fan of small LEDs over the last few years. I was originally quite skeptical of them and their power output, but after picking up a few from different brands like Litra, Moin and digitalfoto, they’ve really started to grow on me and turned out to be far more useful than I expected.

One of the big names in small lights is Lume Cube, and they’ve just released a new Lume Cube Panel LED for $149.95 but it looks an awful lot like a bunch of other similar LED Panels found on eBay and Amazon for only around $70.

So, let’s have a look at the walkthrough video Lume Cube posted to their YouTube channel today for their new Panel LED light. 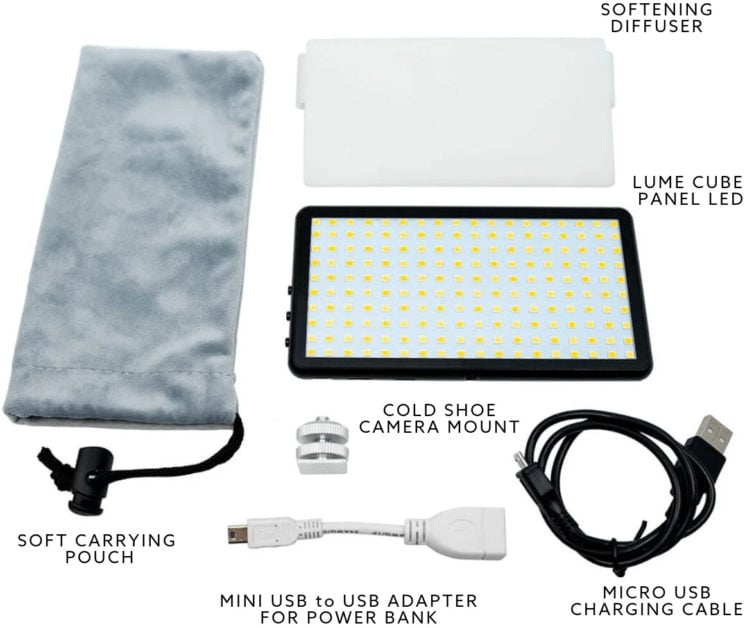 But we’ve seen very similar lights before. Several times, in fact. I actually own a light that’s very much like this already, the digitalfoto YY120. 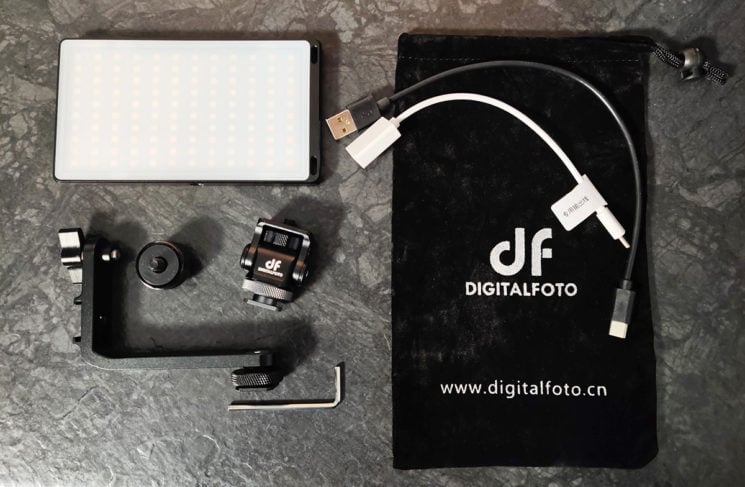 This also offers bi-colour adjustment from 3200-5600K, a 95+ CRI, similar life expectancy on a full battery charge, and can also act as a power bank for your phone. They even have a virtually identical OLED on the back displaying exactly the same information, too. Oh, and the digitalfoto manages to do all its charging and power output via a single Type-C USB socket instead of spreading it out to three different types of USB sockets.

Then you’ve got the Iwata GL-01, the Veledge VLD-01 (which is under $50), or this one from Moman for just over $65. All of these offer the same feature-set and house the same OLED display. With all of these seemingly identical lights that all over around 3300-3500K white balance, 95+ CRI/TLCI and all the rest of it, what makes the Lume Cube different to all of these other lights besides the brand name?

Well, I’ve mentioned it already at the top, but aside from some slight cosmetic differences, it seems that the only thing which really separates the Lume Cube Panel LED from the pack is the price. The Lume Cube Panel LED is $150, while the digitalfoto YY120 and many other similar types of light are only around $50-70.

I’d like to believe that all of these lights were independently developed and the fact that they’ve all been released around the same time is purely coincidence. But given the similarities between them all, particularly that OLED display, I’m struggling to do so.

All of the variants out there appear to be using very similar internals, just put into different cases. There’s nothing wrong with that, though. It happens all the time. And we see rebrands of products from big companies like Godox under various names around the world without even changing the externals. Customer service from one brand to the next, even if they’re selling the same or similar products also makes a big difference when it comes to value as well.

But is one really worth double the cost of the rest (triple in one case) just because it has a more well-known brand name stamped on it?

If there is more to the Lume Cube Panel LED than initial appearances suggest, then I’d like to know what that is. In fact, I’d love to be able to get my hands on one of these to try out side-by-side against the digitalfoto one I have here to see if it really is worth twice the price.

If you want to find out more about the Lume Cube Panel LED, then head on over to the Lume Cube website. For now, though, at least for me, I’m not sure I see how it justifies the price tag.