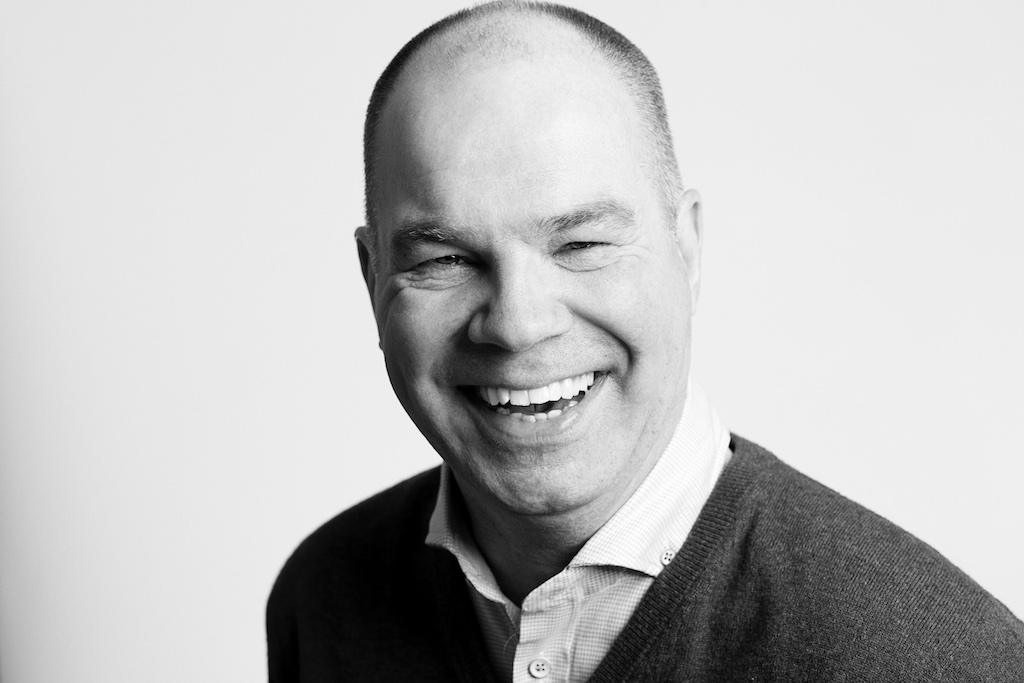 As a photographer, I’m incredibly lucky to have had many experiences on the other side of the camera; it’s enabled me to have a greater understanding of a photo shoot from the subject’s perspective and has massively shaped the way I handle photo-shoots. If you are in the portrait or headshots business then the vast majority of your clients won’t be professional models and for everyone else a headshot or portrait shoot is a totally alien experience so having some insight from the other side of the lens is hugely helpful for photographers.

1. Take the time to welcome and talk to your subject 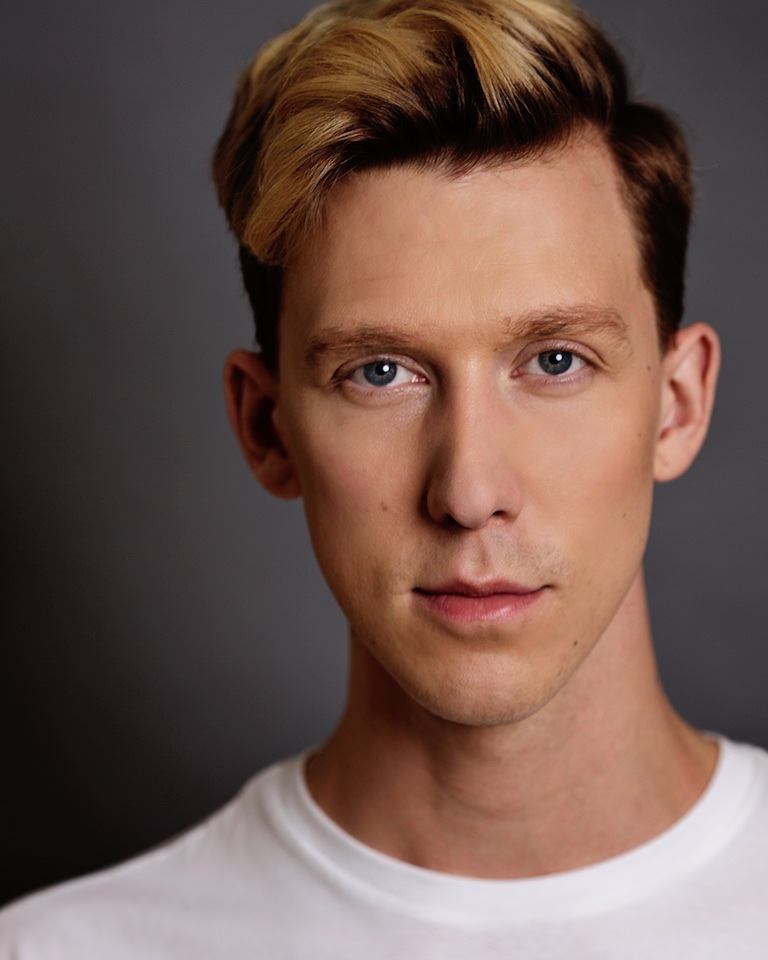 I can’t tell you the amount of photographers who have said a quick hello and then started shooting away, leaving me feeling that I’m playing catch up throughout the shoot. I know that it can be awkward to know how to start a session – I use the opportunity to talk through what we’re going to do, to make sure we’ve discussed what they want from the shoot. I then physically show them how I want them for their first position – it gets me out from behind the camera and breaks that barrier that can seem intimidating to people.

2. Make sure the technical side is nailed down 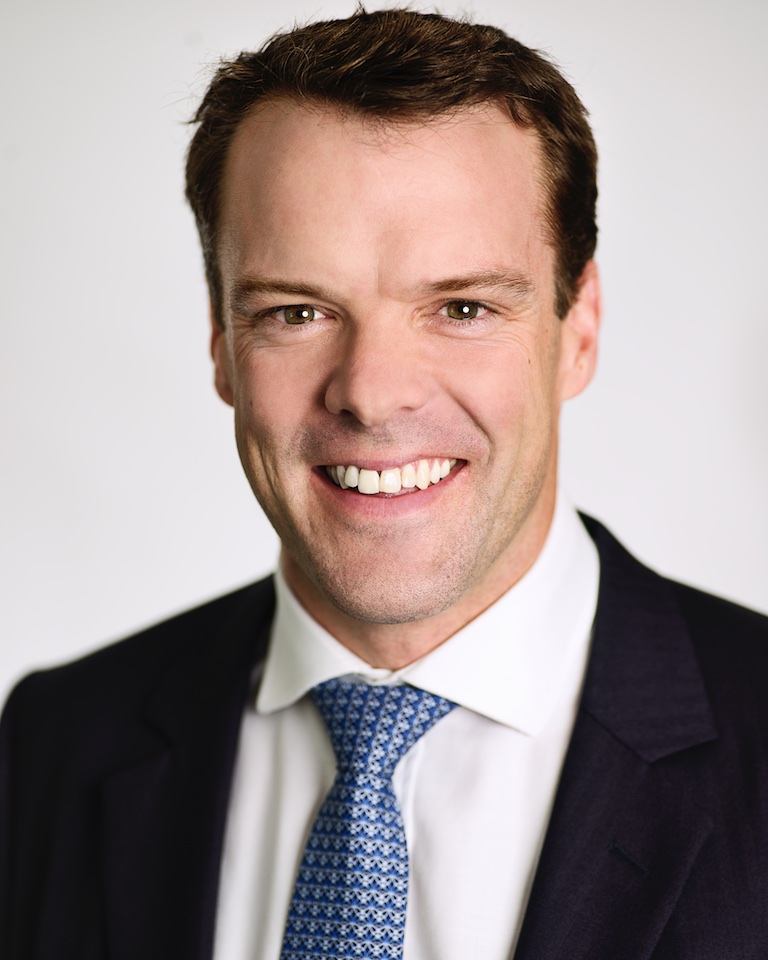 Nothing made me feel weird and more nervous than a photographer constantly needing to fix things and fiddling with equipment. If I felt that a photographer lacked certainty then my confidence in them dropped and in turn so did my energy levels.

From a photographer’s point of view I make sure everything I do is definite, even when things go wrong – which invariably they will – I make sure I have backups and redundancies in place to make everything go as smoothly and seamlessly as possible. I’ve sat down and gone through every worst case scenario of a shoot and made sure I’ve worked out exactly how I can put it right quickly and with a minimum of fuss. 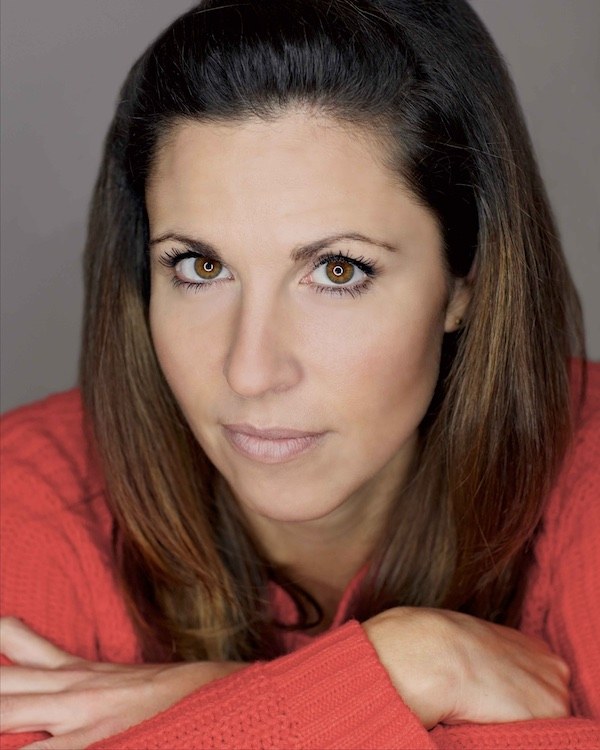 It can be a lonely place in front of the lens, you feel exposed and nothing about it feels natural – silence only serves to reinforce the awkwardness. Those shoots I’ve been on where the photographer has barely spoken to me apart from occasional movement direction are a horrible experience

As a photographer you’re asking a lot of a person; to expose something of themselves under the glare of studio lights to a complete stranger – you have to give something back too. During a shoot I never let the conversation drop, I find a subject that my client will become animated by. Everyone has a story – your job is to unlock it and listen to theirs. Some people will be trickier than others to get talking so I have quite a few stock stories that I know will get most people laughing and engaged – it may seem contrived but it has been a game changer for me on those shoots where I’m struggling to spark a connection.

The other thing I have is several carefully curated playlists of music for my shoots, music is an invaluable tool when used right – it energises your subject and helps to put them at ease. 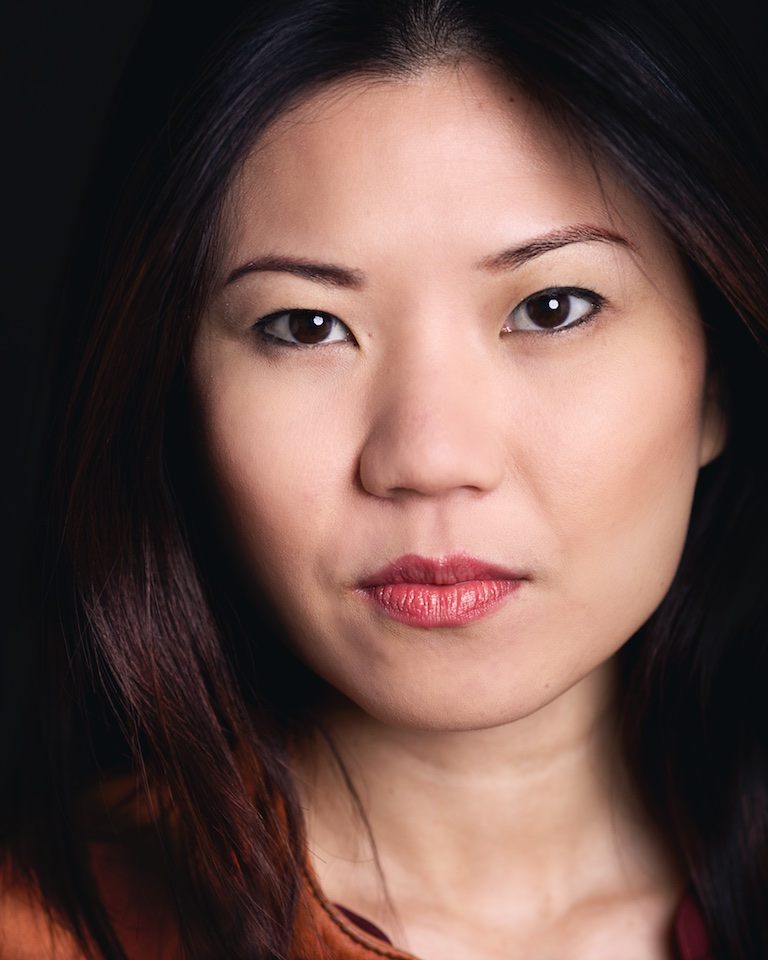 This has happened to me many times (and is the biggest gripe I hear from my clients about other photographers) – I’ve turned up for a photo shoot and the photographer is running late and then the session is a rush as they try to get back on schedule. I’m already nervous and feel rushed in the door and rushed out. If my photographer is clock watching he’s not fully invested in me.

Personally, I’ve purposely overestimated the time I schedule my sessions for and added a half hour buffer between clients – I know that I could probably squeeze in another client every day if I tightened up my schedule earning me more money but that wouldn’t allow time for clients who are running late or those clients that need longer to warm up. I’d rather make sure that every single client has an incredible experience than chasing the extra money and having to sacrifice my standards. 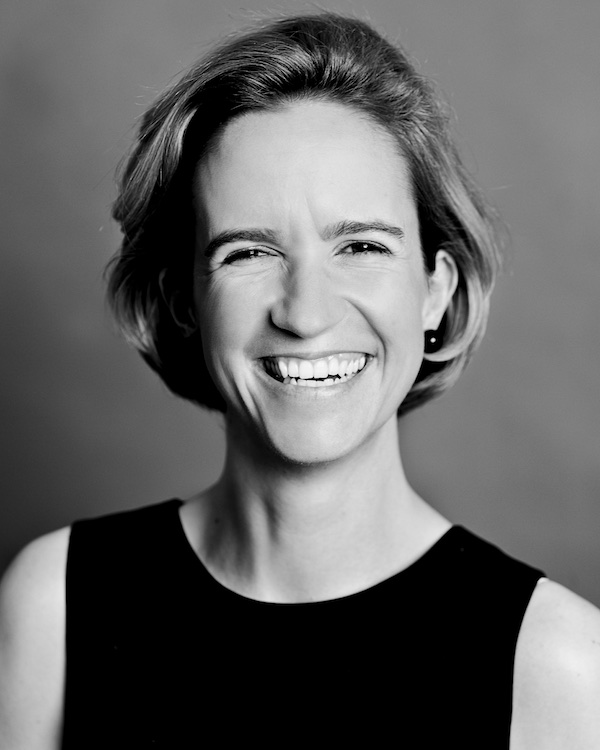 As a photographer, you are the conductor of the shoot. Every aspect of the shoot is in your hands and your client will reflect the energy and mood you bring to the session. Had a bad day? Doesn’t matter! Not feeling well? Deal with it! You have to bring your A-game to every single session; if you don’t feel tired at the end of the day then you’re doing it wrong! If you sleepwalk through a session then your client will too and the results will be average at best.

As technical as photography is, once you introduce the variable of people into the mix then all bets are off. You can have everything perfectly set up but if you don’t make a connection with the human being in front of you then everything is flat. Personally, I love getting to hear people’s stories and love the chance of getting to see a glimpse into their souls, none of which would be possible if I had my head down, stuck staring at the back of my camera.

Alex Lagarejos is an award-winning photographer based in South West London. Originally from Glasgow, Alex moved to London as a teenager and pursued a career in the arts; to fund his way through drama school Alex was lucky enough to work as an assistant to some of London’s top photographers where he honed his craft. Now Alex has managed to forge his way as an acclaimed photographer; offering first class headshot sessions in both the acting and corporate world. Commercially, Alex Lagarejos Pho

How focal length AND subject distance affect your headshots