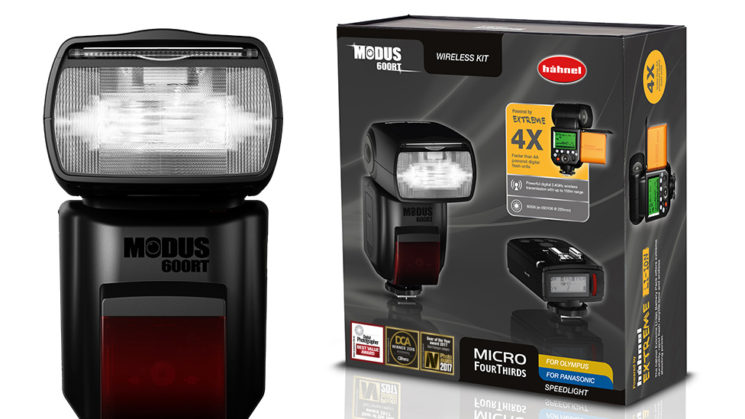 The hähnel Modus 600RT speedlight for Canon, Nikon, Sony and Fuji has proven to be fairly popular. Not quite as popular as Godox, perhaps, but popular enough that hähnel have seen fit to release one for Olympus and Panasonic Micro Four Thirds systems, too.

As is the trend these days, the Modus 600RT is a lithium-ion battery powered flash. And as such, it boasts longer life and faster recycle times than traditional AA powered speedlights. It supports TTL, High Speed Sync, repeat flash and full manual control. But is it worth $250?

The Modus 600RT has been available in Nikon, Canon and Sony flavours for around a year now. It comes in kits containing one or two speedlights along with a transmitter. The Micro Four Thirds version, though, only seems to be available in a single flash kit, for now. The specs for the MFT version seem essentially the same as for other brands. 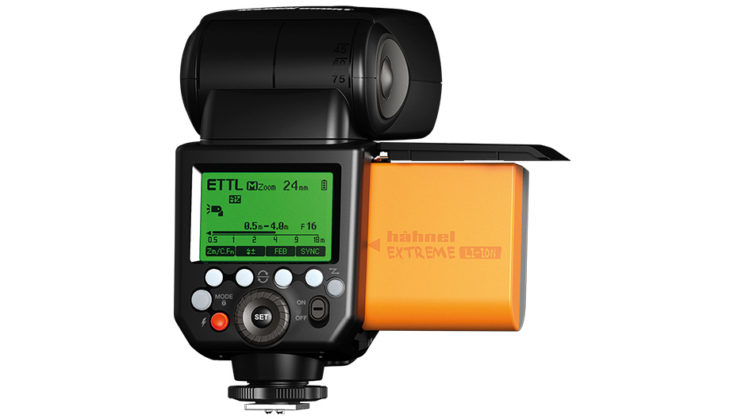 Overall, it seems to be what we’d expect from a lot budget flash these days. Thanks to companies like Godox, the bar for entry-level has definitely been raised. When I look at the overall cost, though, the Godox does seem like a better purchase.

If you only ever need one transmitter and one speedlight, the cost difference is fairly small. The V860II and Godox X1T transmitter costs around $225. The hähnel is anywhere from $250-329 for a single speedlight & transmitter kit. But, for just a single flash, it really doesn’t matter which you go with, as long as you’re comfortable with the price. Godox does offer a much larger ecosystem into which you can grow, though. So, it’s going to be down to your own needs which is the best buy for you. 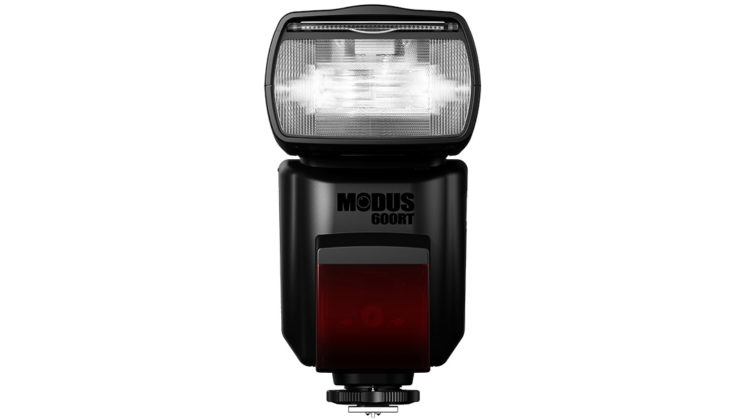 If your only plans for flash are to keep a lone speedlight in your bag for those emergency cases, then it could be a great purchase. It has a decent amount of flashes on a full charge, and the power’s probably what you’d expect from a speedlight – although guide numbers are a flawed way of describing flash output due to fudges made by manufacturers to make them appear more powerful than they really are.

On the other hand, if you do really want to learn flash, and plan to eventually expand your system to include strobes as you understand more, then I’d probably look elsewhere. Godox, obviously, would be the natural choice, and possibly Cactus once the RQ250 is released.

Godox and Cactus also have the advantage of cross-platform compatibility. If you shoot, say, both Nikon and Sony, for example, you can use the same lighting kit with both and keep TTL, high speed sync and all the rest of it. You just need to buy your brand-appropriate transmitter.

I may be mistaken in thinking that the hähnel doesn’t offer such cross-platform support, but I’ve not seen anything mentioned about it on the hähnel website.

hähnel’s press release says the Modus 600RT wireless kit for MFT will be $250. The “Kit” wording suggests the Viper transmitter will be included. However, Nikon, Canon, and Sony flavours of the Modus 600RT are $254.95 without the transmitter. The kit including the transmitter costs $329. So, exactly what the price will be remains to be seen. We may see a reduction on the existing kits to match.

The Modus 600RT for Panasonic and Olympus Micro Four Thirds should be available to pre-order soon and will ship on 28th May.

« How millennials became the selfie generation: self-esteem, narcissism, or something more?
Nikon reports 8x increase in annual profit thanks to restructuring and D850 sales »