Elliott Montello is an Anglo Argentine living in Vancouver BC. Living life a s a Director, Cinematographer and self proclaimed pinball wizard, Elliot has been involved with numerous music videos and movies. A life long fan of the Mad Max films, he wanted to create his own apocalyptic world but with more of a 21st century feel than the eighties infused originals. 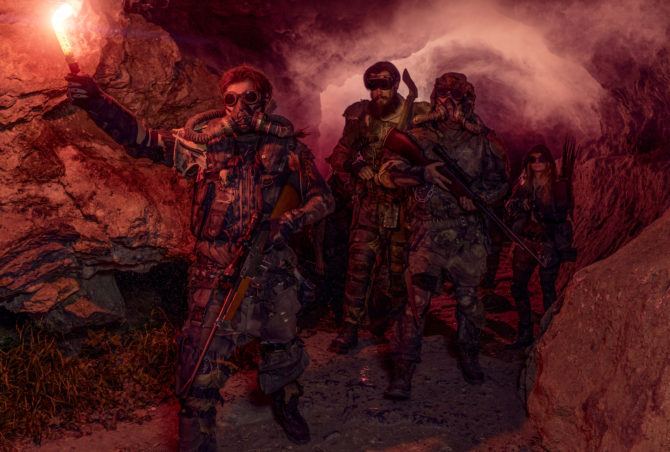 Taking inspiration also from Book of Eli, and John Carpenters escape from New York, the movie fan decided it would be more of a challenge to create the idea as a series of images rather than a short movie. For that he collaborated with Jon Roberts (@jonrobertsphotography),who took on photography for this project, James Hendley who assisted and Naomi Lake for makeup. 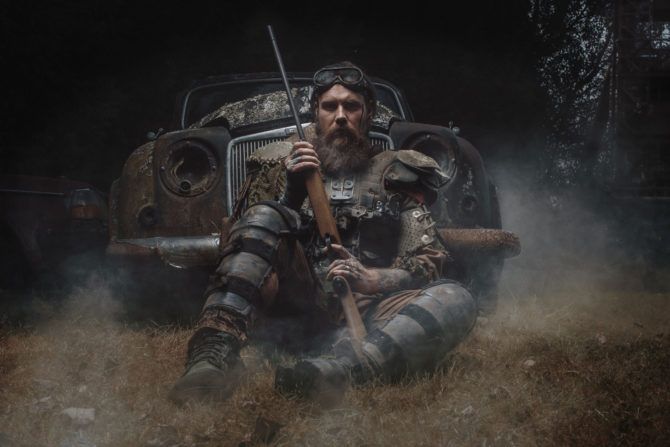 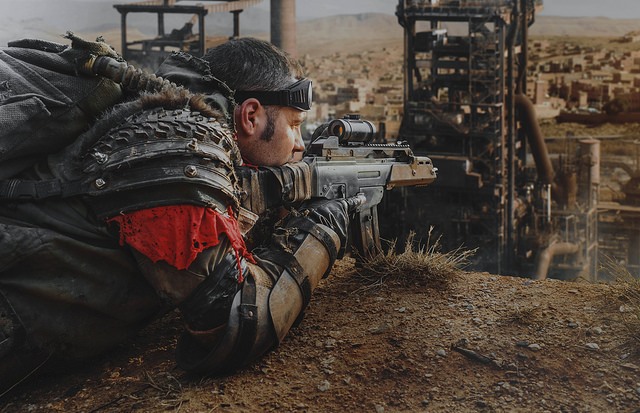 The most challenging aspect of the shoot was the costumes. Elliot created them himself. Spending hours on the internet, he researched and watched movies, gathering up ideas and concepts. After that it was on to the long hard task of sourcing these costumes, which meant 4 months of intense costume making. 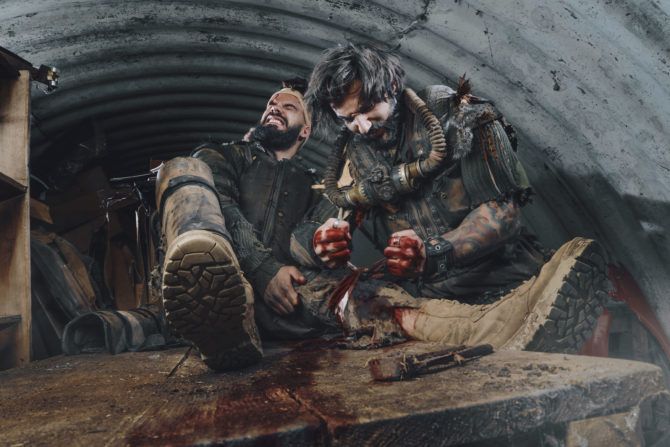 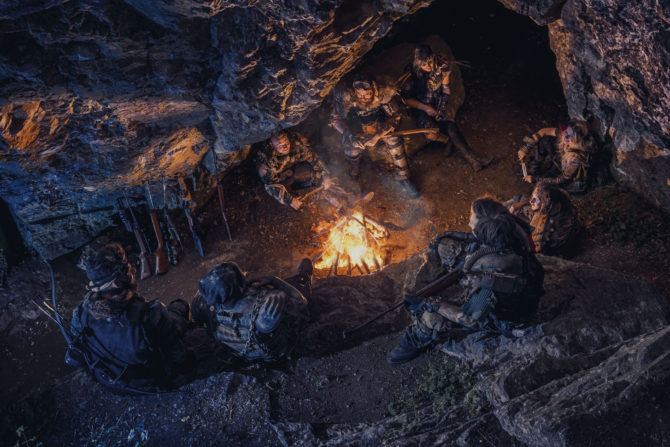 Making the most of locations in the UK, Elliot wanted the images to have a nondescript feel to it, so it felt like the images could be set anywhere. The process of scouting the locations meant visiting old train stations, quarries and known Urbex spots. Luckily enough one of his friends had an old car graveyard in his back garden, which proved very useful. 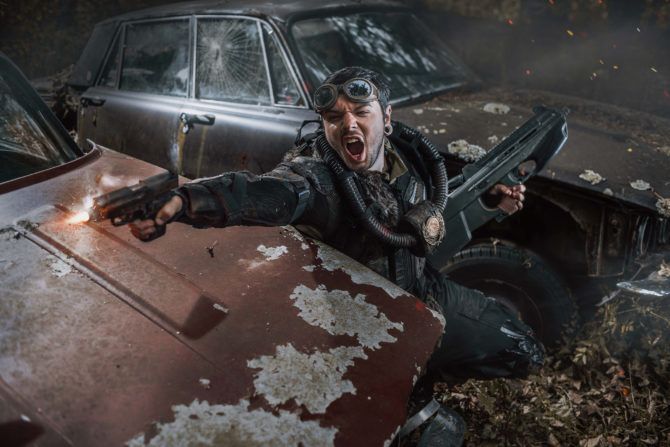 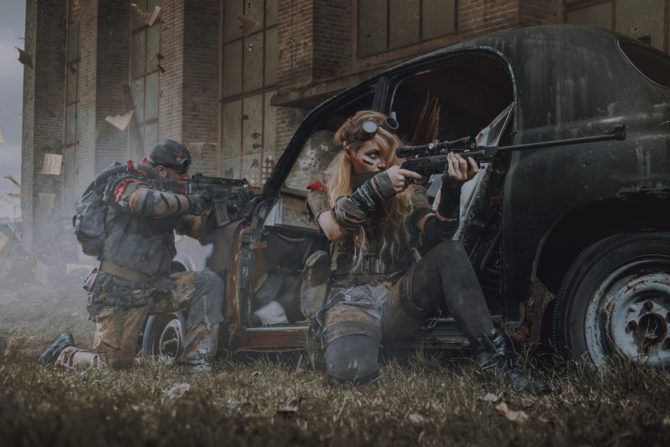 Elliot took a little time out from his crazy schedule to say ‘I am very passionate about visual arts. My art work conveys poetic and sentimental visuals through the characters I create, often in surreal, fantastic or magical landscapes.

My style is best described as ‘photo-manipulation’ combining Photoshop techniques and digital painting. With the exception of the original digital photograph, my work is created entirely on a computer utilizing my knowledge of digital techniques and the traditional art skills I have learnt over the years.

I really enjoy making people feel something. Whether I’m laughing, excited, miserable, infuriated, dumbfounded, or in awe – I just want to share that with others. I feel the best way to do that is to create something. To summarize, I like making art work and working on films that do stuff to people. 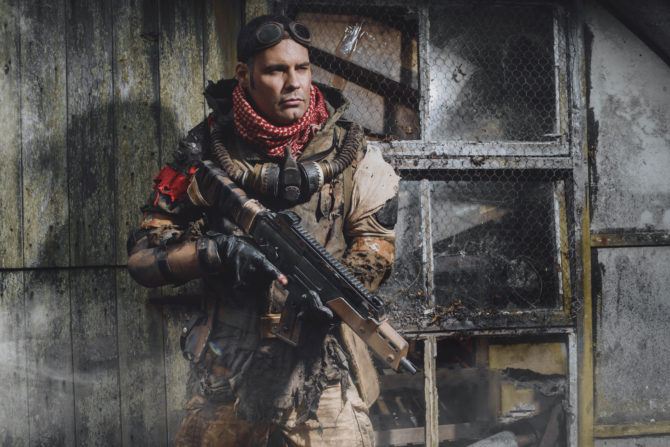