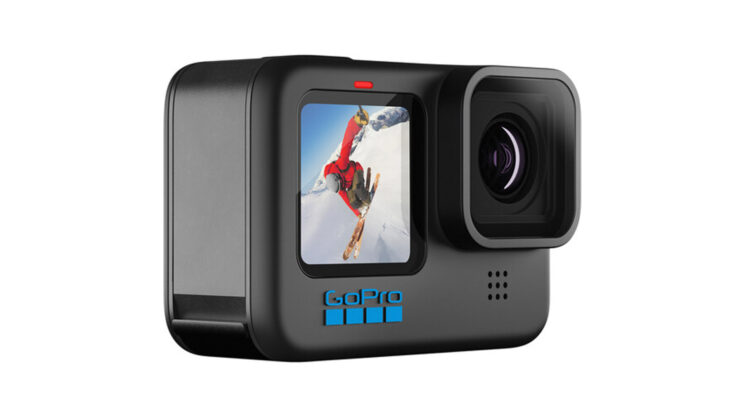 You may have heard that there’s a delivery and chip-related apocalypse on the way that will rip away any remaining joy from this coming holiday season. But don’t worry, GoPro has reported that they have planned ahead with their suppliers and are on target for being able to fulfil the holiday season orders for their cameras this year despite these shortages.

CEO of GoPro, Nick Woodman discussed the company’s financial results for Q3, saying that “Despite supply chain constraints that are affecting many industries, we have successfully partnered with our suppliers to produce inventory to support our fourth-quarter revenue expectations.” He added, “GoPro.com and our retail partners will be stocked and ready for shoppers this holiday season.”

That’s great news for anyone looking to buy a Hero10 in the next couple of months, which are apparently selling incredibly well, despite not being cheap as chips with the higher $499 price.

The company has also reported doing well in its subscription model which now has 1.34 million subscribers.

So to summarise, when the chips are down, it pays off to be prepared!

GoPro Shares At an All-Time Low After Disaster Sales; Will Let Go 7% of Its Staff

« Yes you can use your phone on a professional shoot, here are 5 ways
How to build a low budget cinema rig (and an expensive one) around the Canon EOS M50 »