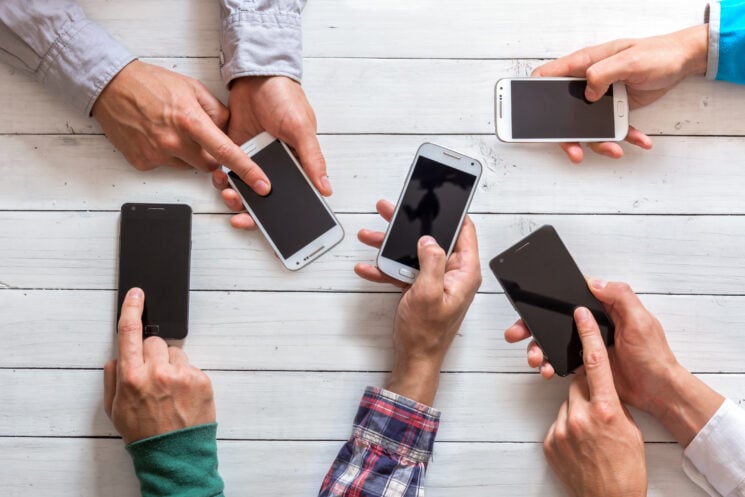 I would put money on the chance that right now you have something powerful in your trousers. Of course, I’m talking about that little handheld device, the mobile phone that you keep in your pocket (what did you think I was referring to?). Image and video quality, and storage capacity over the last couple of years means that we are carrying more computing power around with us than NASA’s first space missions. Not to mention the tiny size and portability.

So it’s increasingly tempting to pull out the phone during a photo or video shoot, but will it make us look unprofessional, or is there a time and a place where it’s not only acceptable but actually a great idea? Ty Turner from Flash Film Academy gives us his thoughts on when it actually makes sense to use your phone on a professional shoot.

These are all great instances when it would not only be acceptable to use your phone on a shoot but also a great idea. I’m increasingly using mine to shoot short little reels for social media, which are often bafflingly popular. The most difficult thing I find is taking myself out of the zone long enough to remember to take behind the scenes images. If you’re anything like me, then this is where an assistant can really come in useful.

How to Take Professional Looking Photos: Mobile Phone Versus DSLR