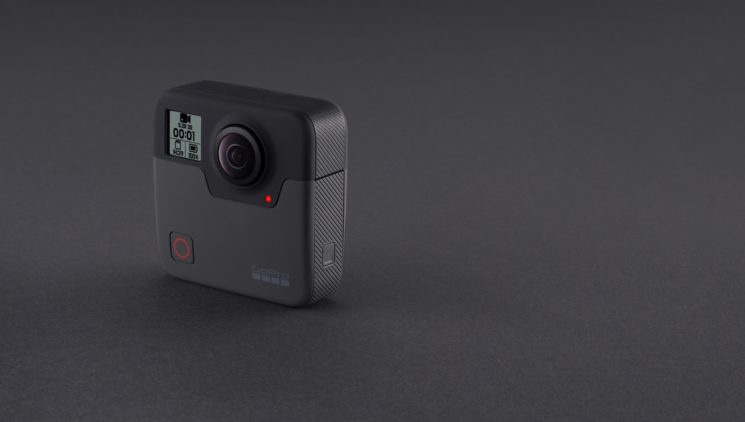 After a relatively vague announcement back in April, GoPro Fusion is now officially out. It’s a spherical camera able to capture 5.2K spherical videos at 30fps, as well as 3K at 60fps. You can playback the videos as VR, or share them as traditional videos.

In addition to the spherical videos, GoPro Fusion is also able to capture 18 MP spherical photos. It offers gimbal-like stabilization with no gimbal needed. As I mentioned above, you can share the footage as traditional videos. For this, you can use the GoPro’s OverCapture to create fixed-perspective video from the 360-degree one.

GoPro Fusion is waterproof  (although not as much as the recently announced Hero 6). Fusion can stand the depth of maximum 16 feet (5m).

With the GoPro app, you can preview, playback, stitch and edit the shots. Other than the spherical videos with seamless stitching, GoPro Fusion captures the spherical surround sound.

As for the price, GoPro Fusion is available for $700. It’s up for preorders now in USA, UK, Canada and EU countries, and the estimated shipping date is November 30, 2017.