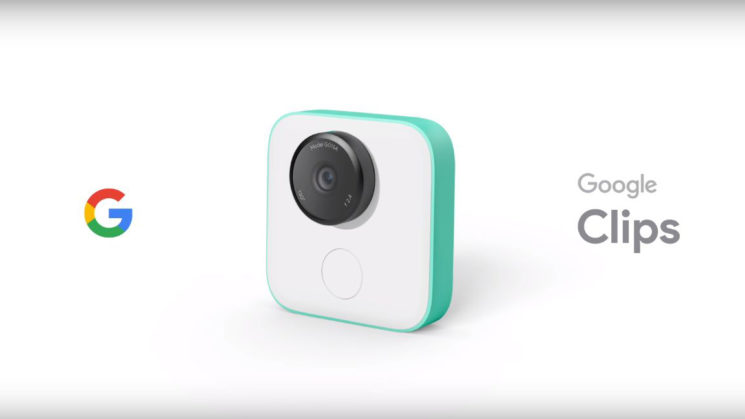 In October 2017, Google announced Clips, a tiny camera that captures your daily life and keeps the most memorable moments. There was no word on availability, but it appears that Google has finally launched Clips for preorders, at least in certain countries.

As Google wrote in a recent blog post, they hired professional photographers and a filmmaker to help train the camera. The price was announced earlier, and judging from Google Store, it remains the same. Clips costs $249 and shipping is free. However, it’s not available in all countries yet.

According to Engadget, only a certain number of users were able to order the camera. Those who placed the order saw different delivery dates, ranging from 27 February to 5 March 2018. As for the others, Google Store now directs them to a waitlist. Here they can sign up and receive an email when the camera is available for orders again. 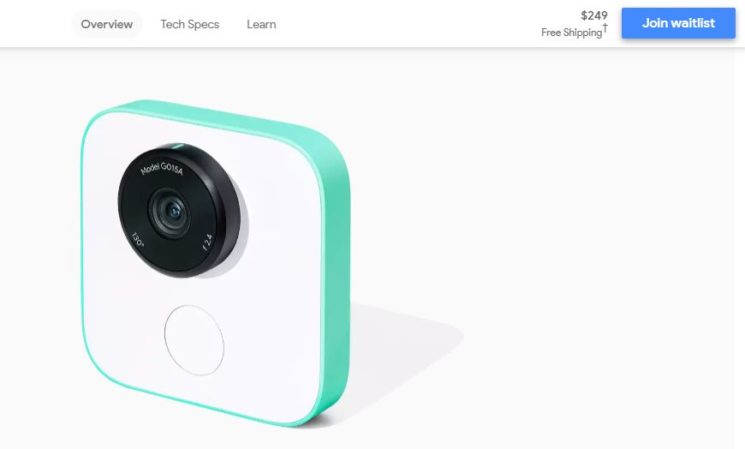 I must say this is a bit confusing. Those who managed to order Clips will reportedly receive it fairly soon, in about a month. Still, those who want to order it now will have to join the waitlist, and it’s not announced when Clips will become available again. We have contacted Google for more information, and we will update this article if we hear back.

[via The Verge, Engadget]

« DJI Mavic Pro, Mavic Air and Spark, which one you should get
How to capture electric sparks on film »