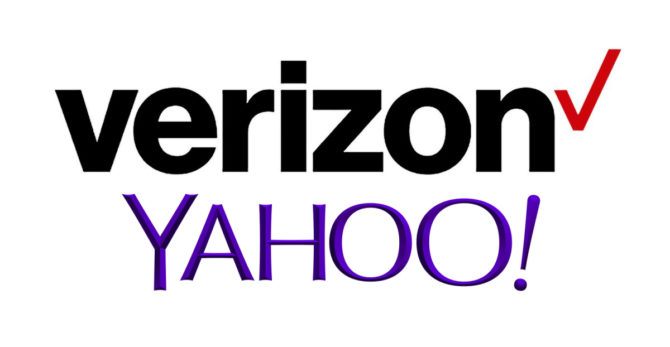 It’s not new information that Yahoo has been struggling. It may have been one of the Internet’s original giants, but they just can’t keep up and compete today. Google dominates the search market, Messenger usurped by Facebook, no real mobile platform, and no solid leadership. It’s not looking good.

About the only things Yahoo have left that are really all that useful to the general Internet population are Flickr and Tumblr. Now, Recode reports that Verizon are about to take up the reins in a $5 billion acquisition of Yahoo.

Despite being wildly popular, both Tumblr and Flickr have huge audience but don’t make Yahoo a whole lot of money (relatively speaking). Business Insider estimates that Flickr brings in around $50 million a year. Last year, it was estimated that Tumblr would be bringomg in around $100 million in 2015. A sizeable increase over Flickr, but a mere fraction of the $1.1 billion Yahoo paid to acquire it.

Given Yahoo’s admission that Tumblr was pretty much an expensive mistake, it faces an uncertain future with Verizon’s acquisition. Maybe Verizon have big plans for it, but maybe not. Verizon isn’t one to keep hold of something that won’t make a profit.

Flickr has already faced stiff competition from sites like 500px. It has a much cleaner UI, better mobile app, easier ways for users to make profit, and is much more pleasant browser experience overall. Photographers started making the move years ago, and it continues to happen today.

With Flickr’s dwindling popularity and lack of serious income, it also faces a very precarious future.

Hopefully, Verizon have big plans for both Tumblr and Flickr, and they’ll see greatness again in the future. But I’d still suggest that if any of you have any valuable content on those sites, go and download it now before it becomes too late.

Is this going be good for Yahoo’s services? Can Flickr and Tumblr get the breath of life they so desparately need? Will it be enough to save them? Or do you think they’ll cut them loose? Let us know your thoughts in the comments.

360TB Disc that lasts 13.8 Billion years. Is this the future of data storage?