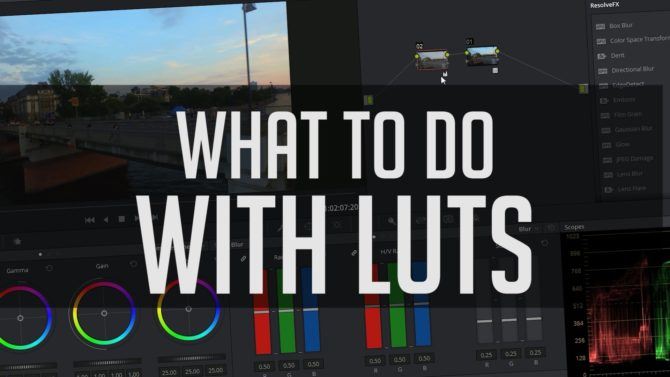 Lookup Tables, or LUTs, are simply amazing. LUTs are like presets, but work across all platforms and software, for both video and stills. LUTs can be used for both colour correction, to bring cameras to a standard, and for giving your footage or images a desired “look”. But how do we use them?

In this video from Casey Faris, we see how to use LUTs for both correction and grading for video. Using both DaVinci Resolve and Adobe Premiere Pro, Casey walks us through the whole process.

The great thing about LUTs is that they produce the same result no matter what your software or operating system. You’re not tied to a specific piece of software like you might be with Lightroom or After Effects presets. 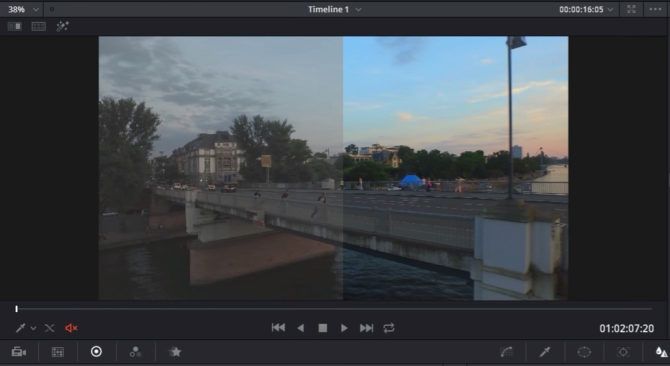 For correction, they’re great if you’re using multiple cameras that all have a slightly different colour response and tonal range. This gives you consistency between cameras and you can apply your final look globally. For grading, even if they’re not going to be used for a final appearance, they can be a good way to skim through a lot of different styles quickly to see which you like the look of.

Have LUTs worked their way into your video or stills workflow? Do you make your own, or have you tried one of the numerous LUT packages out there? Let us know in the comments.

How to quickly and easily create awesome transitions in DaVinci Resolve