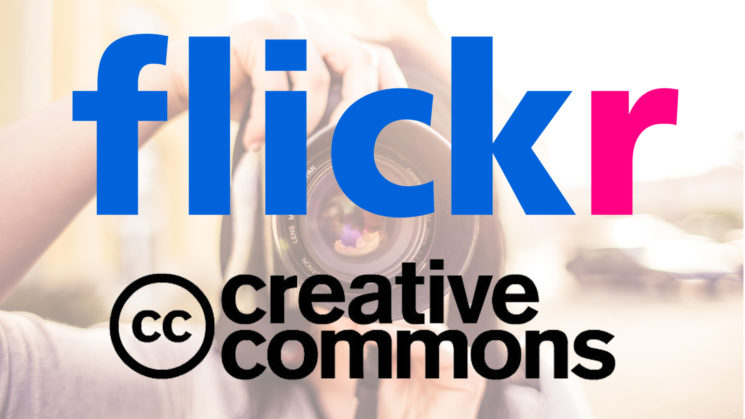 Since Flickr got acquired by SmugMug, there have been some significant changes on the platform. One of them is the 1000-image limit for Free accounts, with all the excess photos being deleted. However, Flickr has announced that all Creative Commons images will be protected from the deletion, as well as “In Memoriam” accounts dedicated to deceased members.

Flickr introduced Creative Commons licenses way back in 2004. Over these 15 years, the platform has hosted more than 500 million public CC-licensed works, and this number continues to grow. When Flickr first announced the limitation for Free accounts, the company stated that all freely licensed public photos as of November 1, 2018 wouldn’t be deleted even if they exceed the limit. However, Flickr is now taking this further: it’s protecting from deletion all public, freely licensed images on Flickr, regardless of the date they were uploaded.

But, keep in mind that you can’t just flip all your photos to a new license. Flickr has disabled bulk license change tools in the Settings, the Camera Roll, and the Organizr for Free accounts. This is because you should “first understanding the significant implications of the various free licenses [Flickr] supports.” Still, any member can still change the license of any of their photos on the photo page, regardless of the account they use.

It’s not a pleasant thing to think about, but it’s inevitable: what happens to Free accounts of Flickr users who pass away? In this regard, Flickr announces another exception to its 1000-photo limit: there are now “in memoriam” accounts dedicated to existing Flickr members who have passed away.

These accounts will preserve all public content in a deceased member’s account, even after their Pro subscription expires. Flickr writes that username of In Memoriam accounts will be updated to reflect the “in memoriam” status. These accounts will also be locked, in order to prevent anyone from signing in.

In case you know some accounts that deserve the “in memoriam” status, you can help Flickr identify them. This way Flickr will make sure that their photos remain on the platform. You can nominate an account by filling this form, but make sure to read the details first.

Choosing The Right Creative Commons License For Your Online Photography