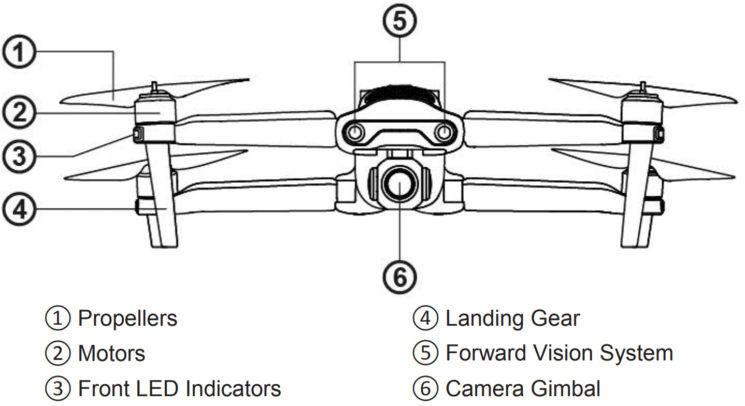 DJI might own most of the global drone market, but they’re not the only player in the game. An FCC application from Autel Robotics describes a new Evo 2 drone is coming and you get a choice of three different camera modules. One that shoots 8K, one that shoots 5.5K or a dual-sensor option that shoots 8K as well as infrared thermal imaging 720p. 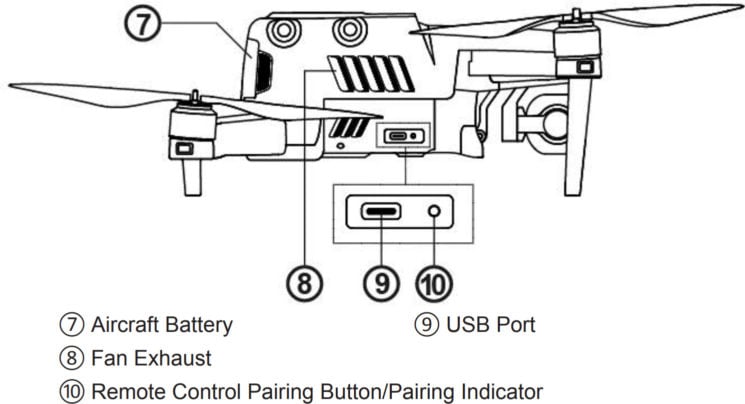 Included with the application is the complete user manual for the Evo 2 drone, revealing all of the specs and features it offers. It’s a long PDF file describing the Evo 2 in quite some detail. But when it comes to the camera systems, there are three possible options. 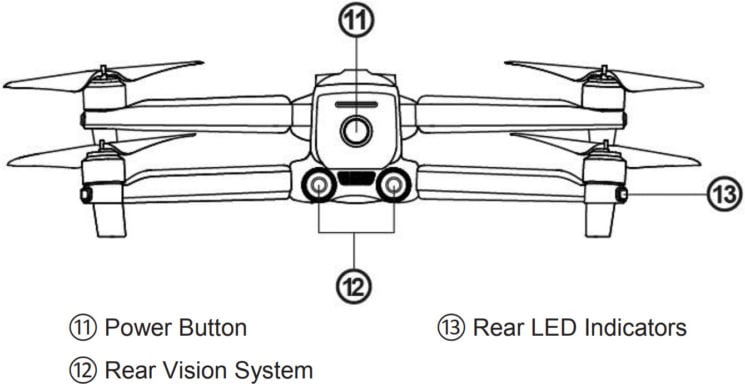 The manual goes on to describe the various shooting modes of the three cameras, too, which include…

The cameras save the photos to DNG or JPG formats and video is recorded in MOV or MP4. Despite describing the MOV or MP4 containers, it doesn’t actually say what codec it uses, just that video with the 8K or UHD camera modules can be recorded at up to 120Mbps. I expect it’s probably h.264 because if it were h.265, they’d be making a much bigger deal out of it. Or, would at least have mentioned it somewhere. 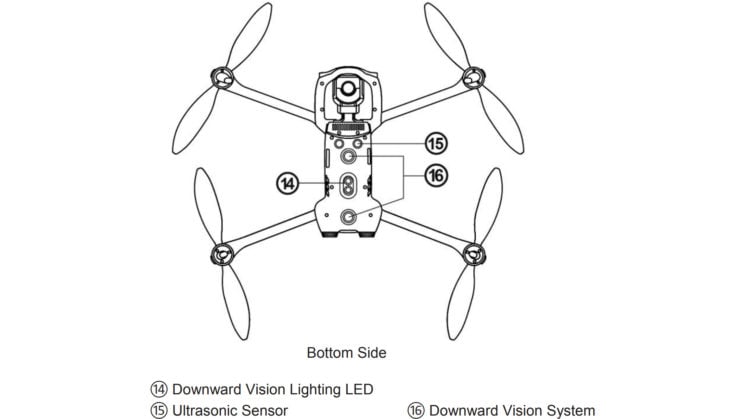 Footage is saved to an SD card, and the Evo 2 supports capacities up to 128GB, specifically recommending the V30 SanDisk Extreme Pro UHS-I cards. The manual describes transferring images between the drone and a computer via Type-C USB, although the user manual doesn’t mention transferring images and footages to your smartphone. There does seem to be a mobile app, though, so I suspect there will be a way.

It will have a top speed of 44 miles per hour and a flight time of 35 minutes. It has 360° obstacle avoidance an operating distance of a somewhat insane 16 miles and no geofencing. The 16-mile range seems a bit over the top. At its maximum speed of 44mph, if you actually flew 16 miles away and turned right back around once you got there, your battery would run out about 6 miles short of returning home.

Not surprisingly, this one doesn’t fall under the 250g weight limit, having a take-off weight of around 1kg. But it supports gesture commands, GPS and ATTI flight modes, a home function and “smart tracking”.

It’s an interesting looking drone, most notably for its camera options, and it’s well worth having a read of the user manual if you get chance. I wonder if the lack of geofencing might get some operators in trouble in various parts of the world, though.

There’s no news on a price or an expected official announcement date. The original Autel Evo was targeted to be a Mavic Pro competitor, coming in at just under $1,000. So, if they’re planning to take on the Mavic 2 Pro with this one, then we might be able to expect a similar price. At least for the base model. Whether the base model will come with the 8K camera or the 5.5K camera, though, is anybody’s guess.