The history of the digital camera is much older than most would expect.  With roots going way back into the dark days of the Cold War, a fascinating series of innovations have led to the creation of technology we take for granted in our everyday lives. 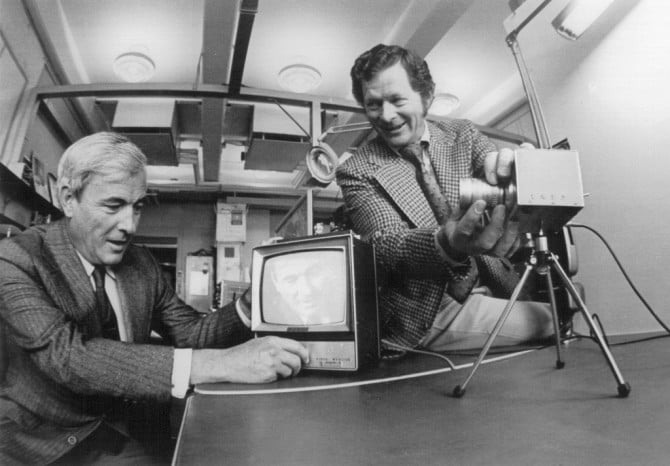 In an interesting article published by Business Insider, we get a detailed look at the evolution of digital photography.

In 1969, while everyone was scrambling for better imaging and data storage technologies as the world teetered on the brink of nuclear holocaust, Nobel Prize-winners George E. Smith and Willard Sterling Boyle developed the plans for the CCD sensor. 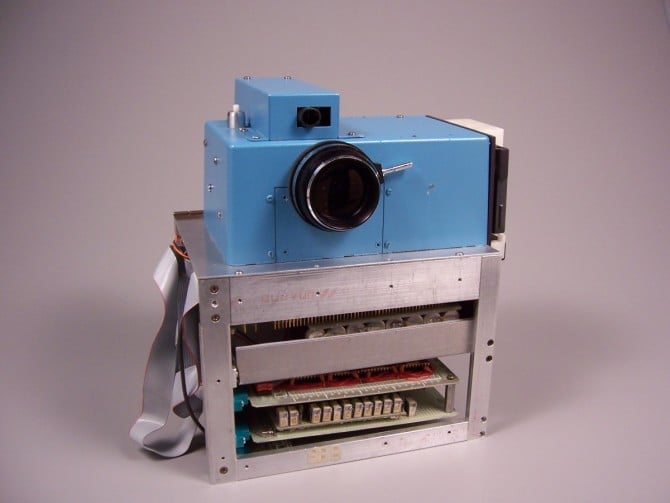 Six years later, Steven Sasson, who was later awarded the National Medal of Technology and Innovation, built the first real digital camera prototype for Eastman Kodak using the recently-developed CCD sensor.  The device took a whopping 23 seconds to capture a single black-and-white image and was capable of storing up to 30 images on a single cassette tape. 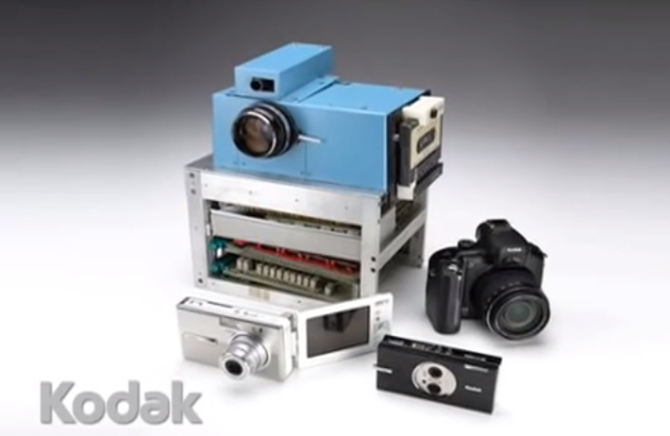 The Nikon QV-1000C made history in 1989 as the first filmless camera to be used for journalism and was technically a still video camera using analog storage.  AP photographer Ron Edmond used the camera to cover the inauguration of George H.W. Bush, and his images became some of the first “digital” images published in the media.  For a little cost comparison, in 1991, the QV-1000C retailed for a little over $20k. 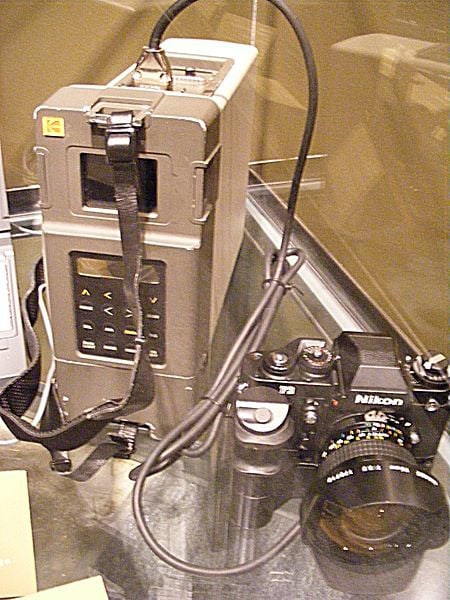 The Kodak DCS 100, built on the Nikon F3 body, was the first true digital SLR made available to the public, being released in 1991.  The 1.3 megapixel system captured images via CCD sensor and transmitted the data to a mobile storage bank that was worn over the shoulder by a strap.  The system was available in both color and monochrome variants and retailed upwards of $20,000. 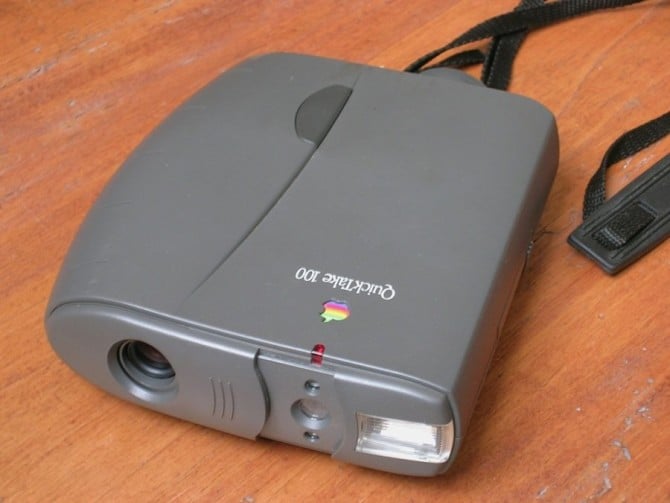 In 1994, before Apple revolutionized the cell phone market and while Steve Jobs was still fired, they released the first successful digital camera on the consumer market, the Quicktake 100.

In 1997, a decade before the iPhone, Philippe Kahn took and shared the world’s first cell phone image.  If you hate the selfie craze, blame this guy. 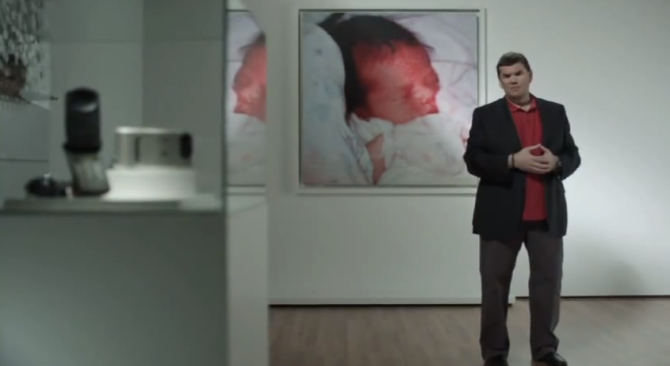 Going into the 21st century, digital imaging technology grew at a phenomenal rate.  Sensors became better, pixel density continued to increase, and storage devices shrunk significantly.  Seeing the technology today, it’s hard to believe that digital cameras had their birthplace in a time when most households still frequently relied on black and white film to capture their memories.

You can read more about the history of digital cameras and the technology behind them in Business Insider’s article, here.

The never ending debate of Film vs Digital; Top DPs discuss the differences and evolution