UPDATE: for pricing and features head down the post

A few minutes ago Turkish company Edelkrone released a Motion Control Kit for their SliderPlus slider. 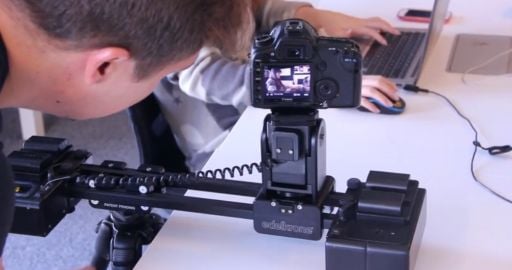 While motion control is nothing new (and Redrock Micro has a solution to a similar problem) Edelkrone did something a bit different when they gave a mounted camera independent responsive targeting, enabling the kit to slide while the camera stays on target. This can be quite handy for one man interviews.

Here is a video showing the capabilities of the Motion Control Kit with the Targeting System:

Edelkrone has yet to release pricing and availability data, we will add those as soon they are available. The unit will start running at $1999 $1200 (Target Control: $799 & Wizard Motion Control: $599) and can be ordered starting today.

Here is the list of features from edelkrone product page: 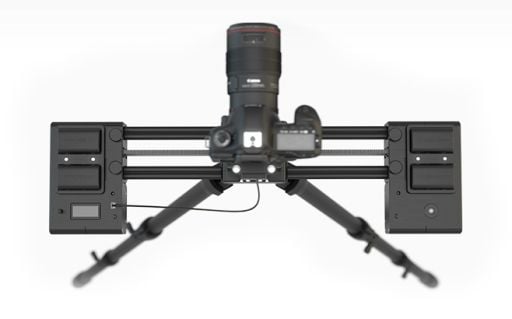 The shell of the Motion Control Modules are designed to fit the SliderPLUS v2 perfectly. It looks very tidy. Its controls are placed carefully for the best ergonomics. The menus and user interface are simplified to an extend that it does not even require a user’s manual to start using it. All the details are thought-out carefully for the simplest and fastest operation.

Amazing creative power that fits in your bag!

From now on, anywhere is good for curved shots!

Target module eliminates the biggest hassle that the skater dollies create. No need to find or setup tables for curved shots anymore. You will compose your curved and parallax shots anywhere you can place your tripod on. Such freedom has never been possible before and this creative power will influence your productions deeply.

Here is another first! Target module is not a system you set up in minutes and then press play to run it. It actually calculates its actions in real-time depending on your actions. Responds to your moves. Like it’s alive!

Record your motion in seconds with a single camera sliding action 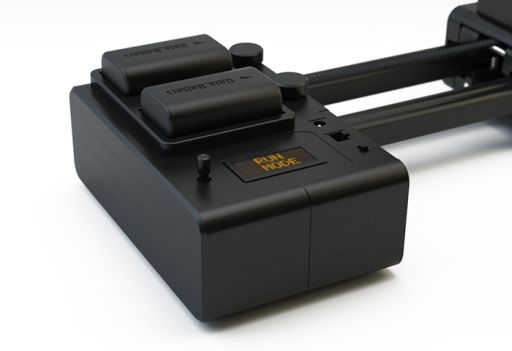 Programming a motion control system has never been this easy before. Entering many various inputs, which makes the motion control system work, used to be a burden. Now, it is as easy as pushing your camera, and the wizard module records your action and repeats your shot for you afterwards.

Can target ANY distance ANY direction.

Unlike skaters, with Target Module you don’t have to place your target on the center of a curve. That’s the beauty of the Target module. It doesn’t run on curves, but runs on straight lines. So, it does not have a center. You just tell it which way the target is and how far away it is from you. And it locks on it and follows it perfectly.