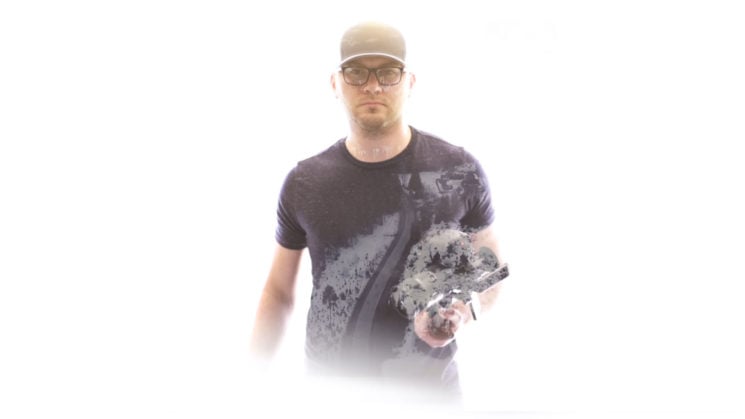 Double exposures have been found in the world of stills photography since the first time a photographer said “crap, I forgot to advance the film, oh, wait a minute, that looks pretty cool”. Although the technique today is often done in post, the same basic principles hold true. But did you know you can do it with video, too? Let Caleb Pike show you how.

Even though most photography double exposures are done in post these days, many DSLRs and mirrorless cameras do support shooting them in-camera. My Nikons have been able to do it for over a decade, and Canon recently added it to some of their newer bodies. But it’s the post techniques that allow us to do it with video.

The principles of shooting the images is still the same. You still need to consider highlights and shadows on both shots as to how things will show up. The lighter parts of either image are what will be most prominent.

For Caleb’s first shot, he filmed himself at his garage door. The camera was inside the garage pointing back at him. He was very dimly lit, so when he exposed for himself the bright daylight outdoors blew out to pure white. 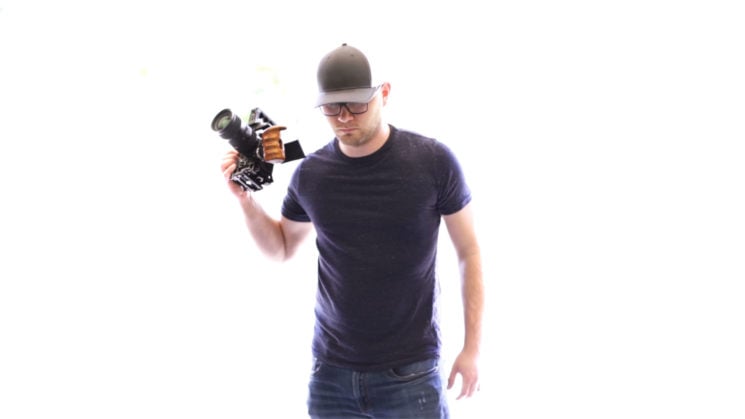 Then he picked a scene which would show up well against his dark shirt, jeans, hat and camera.

In the video above, Caleb shows how to do it using Final Cut Pro, but it also works in Premiere Pro, DaVinci Resolve and pretty much any other video editing app, too. The only ability you need is to be able to change the blending mode. From a technical standpoint, the correct blending mode to use would be “Add” – as this is what happens when you shoot it on film. You’re adding one exposure to the previous one. But digitally, “Screen” typically gives the best results. 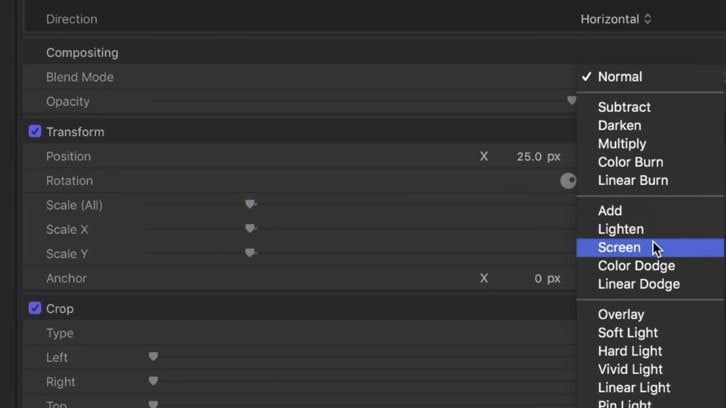 Caleb shows off the technique using a few of different backgrounds.

It’s pretty much the same technique as doing it with stills, except in video editing software instead of Photoshop. But what makes it a little more complicated is that both of the images you’re stacking together are animated. So, you have to be quite careful with your clip choice if you want it to work well.

I’ve never thought of trying double exposures with video, but it’s an interesting look. I might have to play around with this.

Putting landscapes in jars with double exposures on film