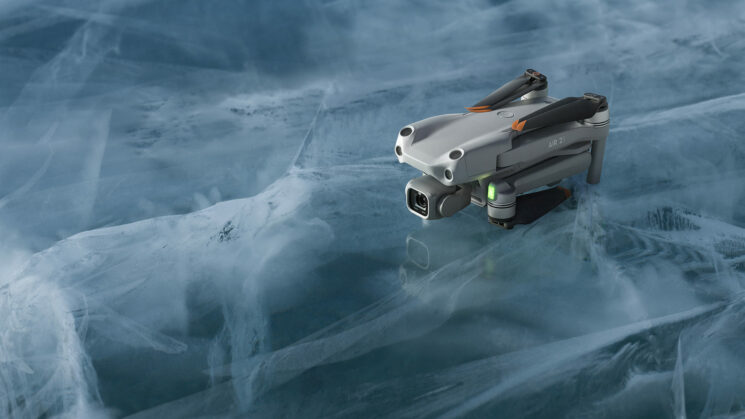 DJI has today officially announced the new DJI Air 2S drone, rumoured only last week. And it does indeed look as that leaked teaser suggested, with an extra pair of sensors on top and a large 1-inch camera sensor. But not only does the DJI Air 2S get a sizable sensor size upgrade over the Mavic Air 2, but it also gets a resolution bump, offering video at up to 5.4K resolution.

The DJI Air 2S offers up to 31 minutes of flight time with four-way directional obstacle sensors, APAS 4.0 advanced autopilot system, and a new MasterShots feature which uses automatic flight path planning to set the drone’s course while recording video and then automatically merges it all together in a neatly edited video.

When it comes to a straight-up comparison between the DJI Air 2S and the DJI Mavic Air 2, the name isn’t the only thing that’s changed. We have a larger camera sensor, capable of shooting 5.4K video at up to 30fps, although interestingly, it seems to have lost 240fps at 1080p according to the specs sheet I’m looking at. It’s also lost a couple of minutes on the flight time, although I expect that larger sensor demands a little more juice.

The Air 2S features several FocusTrack modes including ActiveTrack 4.0, which follows your subject to keep it centred in the frame while the drone automatically attempts to fly around by itself and reacquire a target lock if it loses its subject. Spotlight 2.0 also tries to keep your subject centred in the frame but lets you handle the controls to fly it how you wish. POI 3.0 tracks the subject in a circular fashion based on the radius and speed you specify.

You also get all of the QuickShot modes like Rocket, Circle, Dronie, Helix, Boomerang and Asteroid. And, of course, you get those Hyperlapse modes, including Circle, Course Lock, Waypoint and completely manually controlled flight. 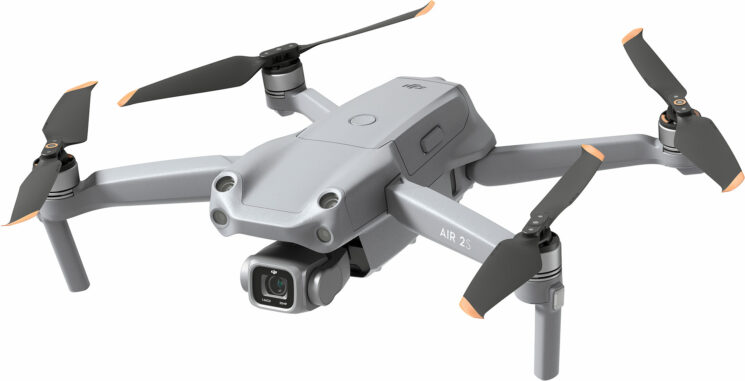 The Air 2S features 8GB of internal storage but does also accept microSD cards up to 256GB in size, giving you plenty of storage for those big 5.4K resolution files. The larger camera is nice, and if you’ve been thinking about picking up a Mavic Air 2, then the Air 2S may be worth considering, although it does come with a significant (25%) price increase over the Mavic Air 2.

Like most of DJI’s other drones, there are two packages available. There’s the basic kit which includes the drone, controller, one battery and required cables. The Fly More Combo includes the same, but also comes with two extra batteries, ND filters, charging hub and a shoulder back.