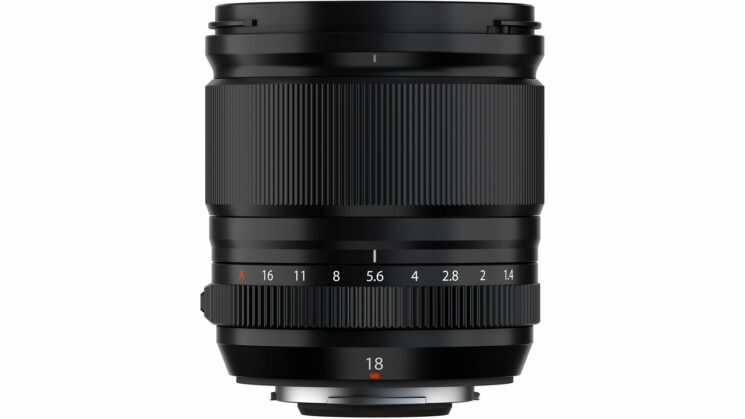 Ideally suited to genres like travel, landscape, architecture and street photography, this autofocus lens should also be well at home with subjects like astrophotography thanks to its wide aperture, weather-resistant design and coatings to help control ghosting and flare.

The lens features a Super EBC coating. This helps to minimise ghosting and flare as well as improve contrast and colour fidelity when working in bright or backlit conditions. Linear AF motors offer fast and quiet performance for both stills and video with an internal focusing design and a smooth manual focus ring. Fuji says that it can acquire its focus target in as little as 0.04 seconds (if using the Fujifilm X-T4 in High-Performance mode with phase-detection AF).

As seems to be becoming more common with Fujifilm lenses recently, the XF 18mm f/1.4 R WR lens features an aperture control lock, to determine whether the aperture is controlled by the camera body or the ring on the lens itself. I’ve always liked systems that have this feature, and reminds me of Nikon’s transition from D lenses to G lenses – many of their DSLRs would let you control the aperture when using D type lenses either in-body or with the aperture ring on the lens. 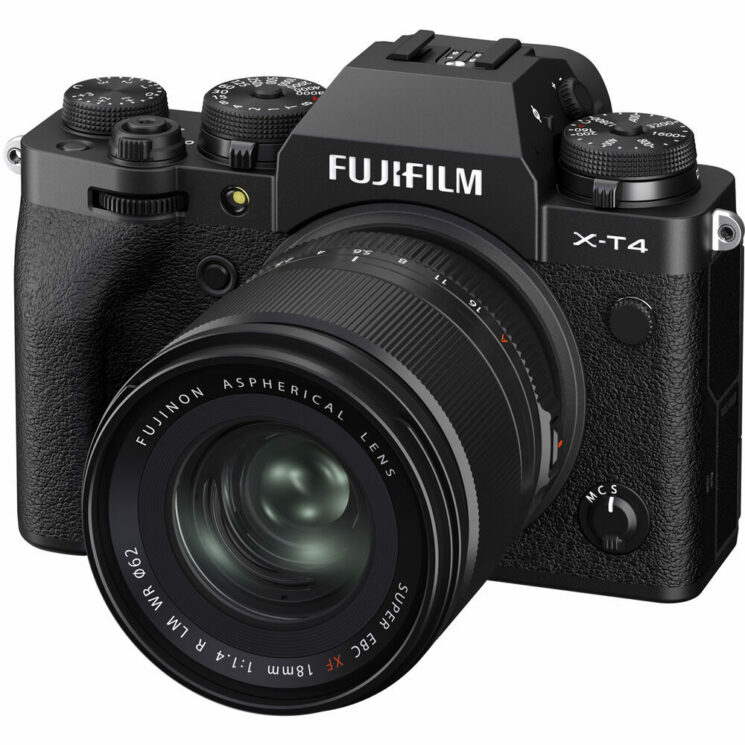 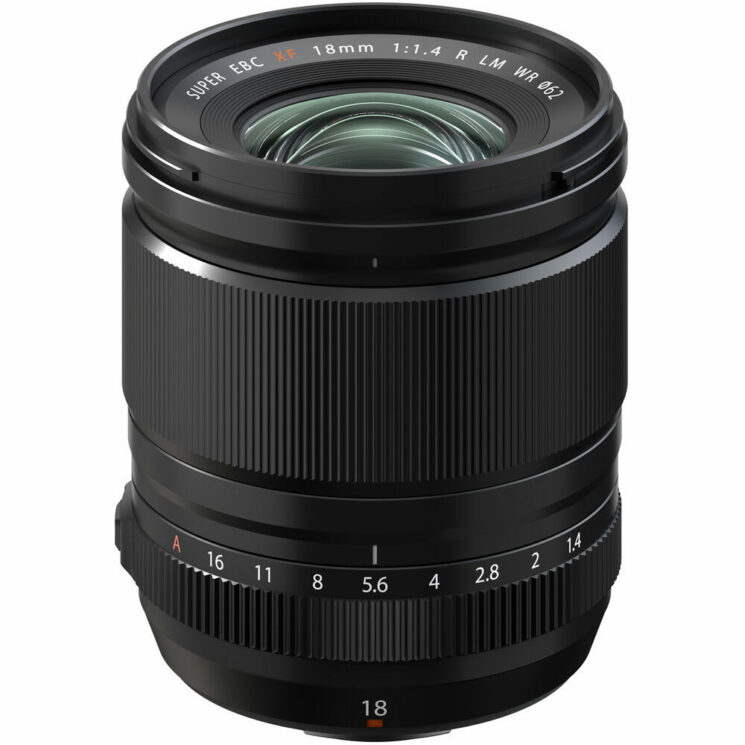 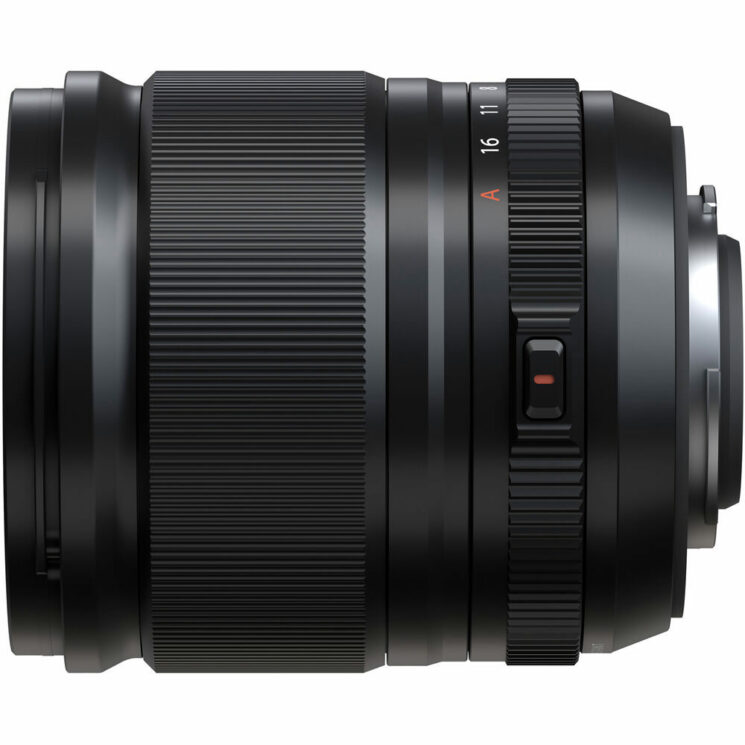 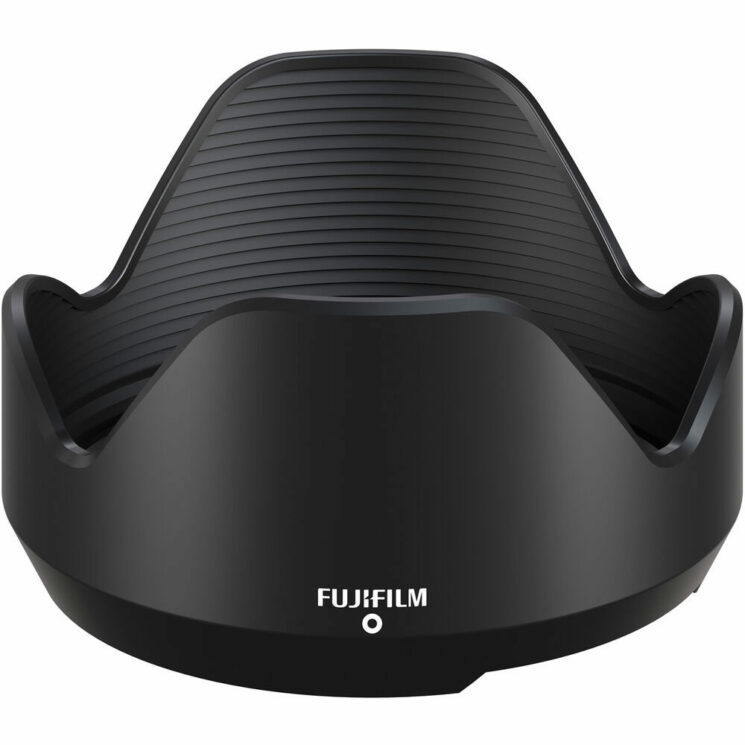 The Fujifilm XF 18mm f/1.4 R WR is available to pre-order now for $999 and is expected to start shipping in late May. The lens hood shown above is included with the lens, however, there is a separate, optional compact LH-XF18 lens hood available for $69.99, also scheduled to ship from late May.