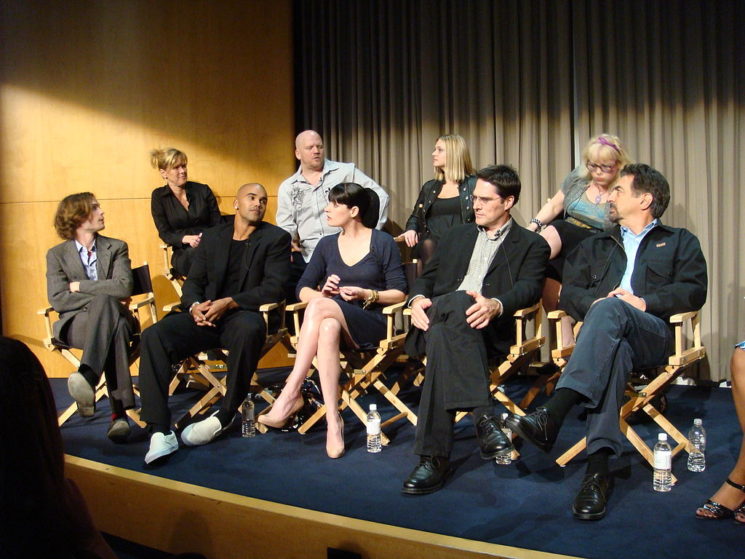 Gregory St. Johns, Criminal Minds Director of Photography, has been accused of sexual misconduct. Multiple crew members spoke up against him, and now California’s Department of Fair Employment and Housing (DFEH) is suing him along with The Disney Company and CBS.

Accusations against St. Johns became public nearly two years ago. At the time, both current and former staff members of Criminal Minds claimed that he “fostered a toxic environment on set.” Variety writes that he was “groping male staffers, threatening them physically, and firing anyone who complained.” A few members allegedly even reported him to the show’s senior management, but no one took any action against him.

This month, DFEH filed a lawsuit against St. Johns, Disney and CBS. It states that St. John’s engaged in this abusive behavior for 14 years. This about the duration of the TV show, which first aired in 2005.

“Over the course of 14 years, Gregory St. Johns, the director of photography for Disney’s and ABC-CBS’s joint production of Criminal Minds, engaged in sexual harassment, discrimination and retaliation against persons working on the set of the show, including without limitation, set production crew members. St. Johns’ conduct was rampant, frequent, and in the open.”

According to the lawsuit, the victims have suffered and continue to suffer “lost earnings, lost benefits, lost future employment opportunities, and other financial loss.” The suit also lists “emotional pain, humiliation, embarrassment, belittlement, sadness, and mental anguish.” On the basis of all this, DFEH is seeking damages for all victims.

BBC reports that none of the defendant’s still haven’t commented on the accusations. According to the same source, ABC Signature Studios (owned by Disney) said that it would “defend the asserted claims vigorously.”

« Wedding client: “my fiancée died, can I get a refund?”; Videographer: “life’s a b**ch”
Photographer’s Bingo: Have you ever done any of these “terrible” things? »