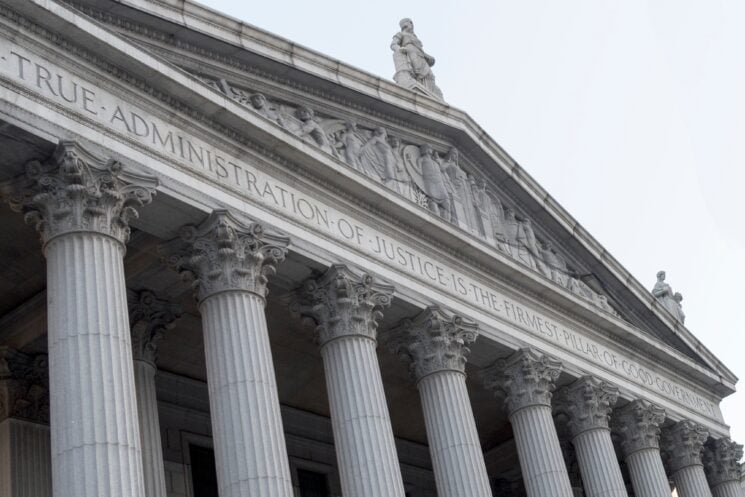 Controversial American photographer John ‘Jock’ Sturgis has pleaded guilty to allegations of sexual misconduct with a 14-year-old student when he taught photography at a private school in the 1970s.

Sturges was initially charged with statutory rape in 2017, however, pleaded guilty to lesser charges. The incident in question happened in 1975 when Sturges was 28 years old and teaching photography at a private boarding school in Massachusetts. The victim was a 14-year-old student who had few friends and was “lonely and homesick”.

The pair bonded over photography, with Sturges eventually persuading the girl to pose nude for photographs and engaging in sexual acts in the darkroom.

Now 74 years old and living in Seattle, Sturges has to undergo sex offender treatment. When asked by the judge if he corroborated with the victim’s account of events he replied “my memory, at 74, is not as good as I would like it to be”.

The victim, however, spoke of the ongoing effect this relationship had on her life, saying “in the aftermath of my time at Northfield Mount Hermon, I fell apart. I had a complete nervous breakdown, suffered from extreme depersonalization and anxiety to a point where I was not able to function at school or society.”

Sturges is known for his nude images of adolescent girls, and has been investigated in the 1990s for child pornography, but was never indicted.  He defends his work as “a celebration of beauty” although Christian groups in the USA have sought to have his books banned and his images have caused controversy with many people viewing them as little more than voyeurism and child pornography.

Historical cases of sexual assault and misconduct are notoriously difficult to investigate, however, the attorney commended the victim for coming forward. It is a pity perhaps that a lifetime of difficulties for her are not balanced by Sturge’s 3-year probationary sentence. Is the punishment perhaps a little lenient?