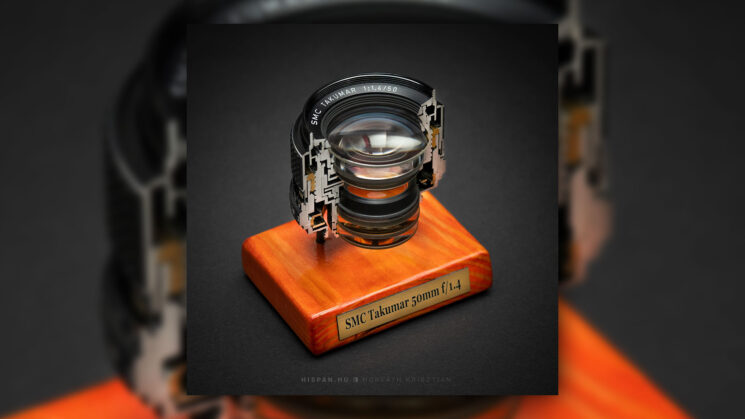 Some might look at these images from photographer and lens enthusiast Hispan, and call him a monster, but I look at them and just see the marvel and beauty of engineering that is the legendary SMC Takumar 50mm f/1.4 lens. It’s a classic amongst both photographers and filmmakers and lets you produce some fantastic imagery.

Fortunately (or unfortunately, depending on your perspective), this particular SMC Takumar 50mm f/1.4 was no longer usable for its intended purpose. So, Hispan decided to cut it in half to see exactly how it all goes together and show how the various internal parts all slot together. Cutting something in half is relatively easy, but cutting something with this many parts in half perfectly… Not so much. 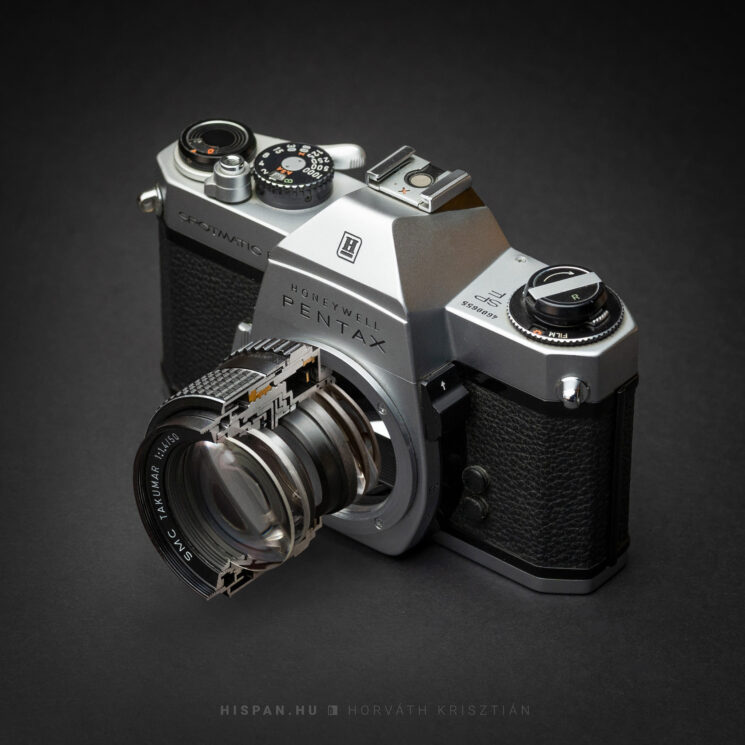 Hispan is fascinated with lenses, as you can see on his website, where he has images of more lenses and other items in both complete forms and in various stages of disassembly. Hispan told DIYP that he began servicing vintage lenses seven years ago and he’s very curious about the secrets they hold and their different designs. 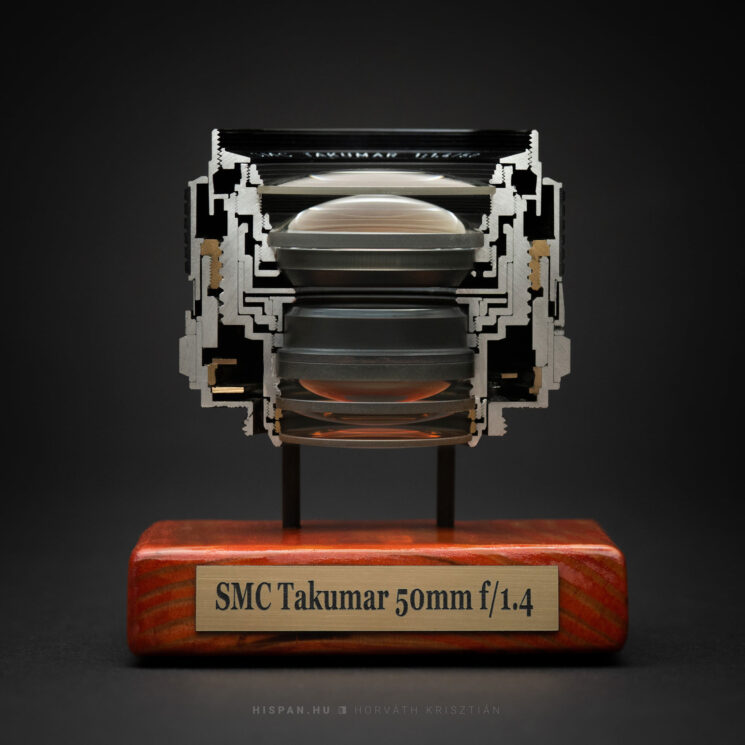 While Hispan has disassembled quite a few lenses in his time (and managed to put them back together again), this is only the second time he’s attempted to cut a lens in half. The first was a Canon 50mm f/1.8. These are lenses that are broken in some way that puts them beyond repair. This way, he gets to keep enjoying them forever. 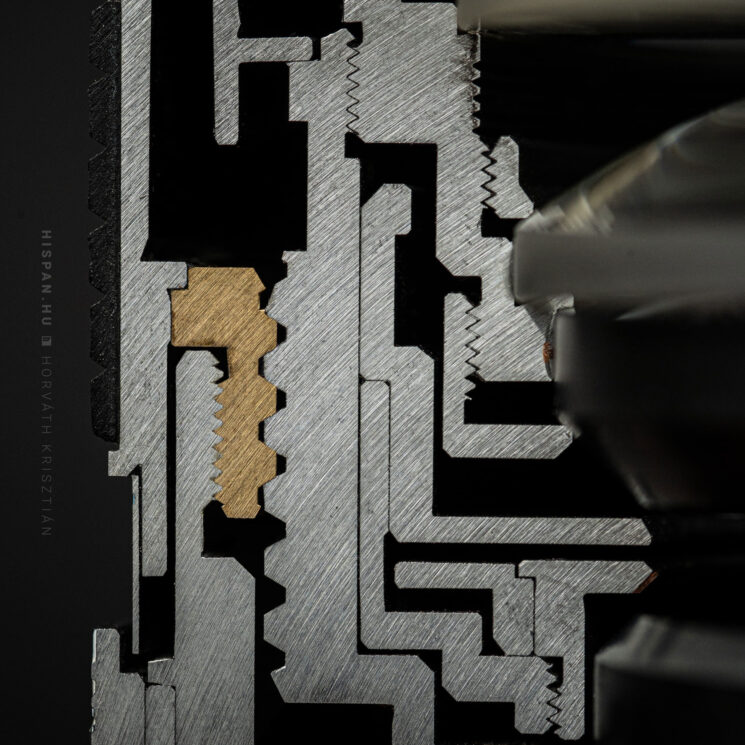 The detail and precision with which the pieces are cut is extremely impressive. Keeping all those parts held together – especially when the optics had been removed to do so – must not have been easy. It’s not like he just cut it in half with a waterjet. Hispan told DIYP that it took 20 hours in total to perform the surgery and reassemble the lens in its current state. So, it’s not a project for the faint of heart. 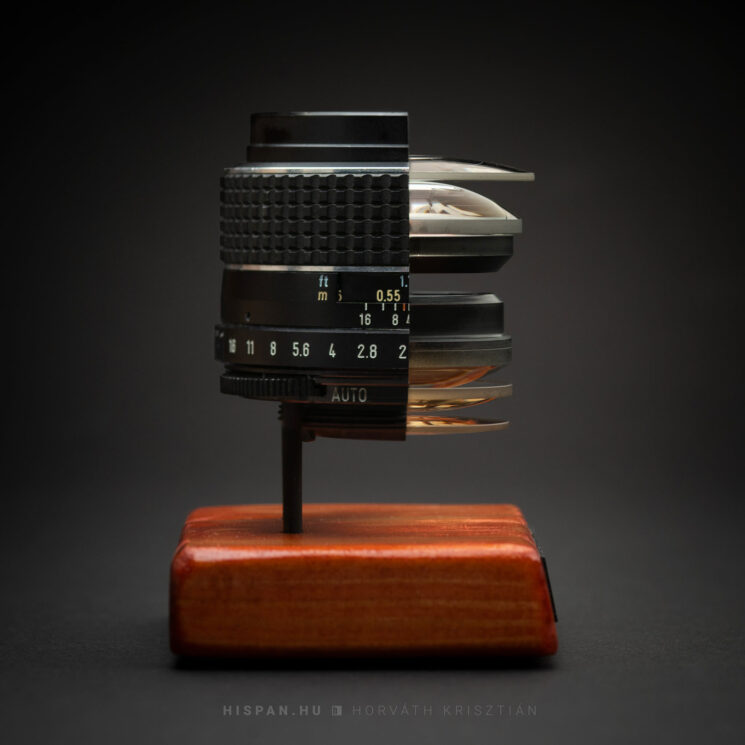 What an SLR being cut in half by a 60,000psi water jet looks like

« The Dragonfly Telephoto Array is expanding to have 168 Canon 400mm f/2.8L IS USM II lenses pointed at the sky
NFL cameraman keeps shooting even after getting a ball in the face »