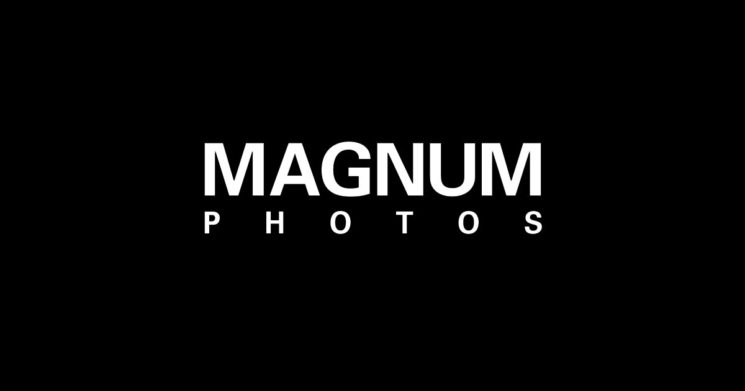 After sexual misconduct allegations against David Alan Harvey, he resigned from Magnum Photos. According to the organization, his resignation came shortly before the Board’s decision to remove him from the membership.

Last year, FStoppers shared a story of alleged child sexual abuse in some of Harvey’s images selling on Magnum’s website. His resignation allegedly has nothing to do with this, but it started an avalanche. Shortly after this story, photojournalist Amanda Mustard turned to Twitter and shared sexual misconduct allegations against Harvey.

1/ I've spent the last 6 yrs investigating serial sexual abuse and the power structures that enable it for a doc film I’m directing, while standing against abuse within the photo industry. Given the recent ethical failings of a prominent photog and his agency, I have thoughts.

The investigation began in January 2021 following the allegations in CJR’s article. The investigation concluded in March 2021 and on Friday 12t March 2021 the Magnum Board voted to permanently remove David Alan Harvey from the membership. However, he resigned on 16 March, before they had the chance to remove him. He tweeted about the resignation, adding that he has “nothing but admiration “for the Magnum photographers. “I thank my friends who have waited to see and hear the full story,” he also wrote. “Your trust was not misplaced.”

I have resigned from Magnum Photos. For the Magnum photographers I have nothing but admiration. I thank my friends who have waited to see and hear the full story. Your trust was not misplaced.

In a short statement considering Harvey’s resignation, Magnum Photos apologizes to the victims:

“Magnum would like to reiterate its apology to the victims and survivors. We are committed to working in an open and accountable way that builds trust and confidence with those in our industry and with the people we collaborate with as part of our work.”