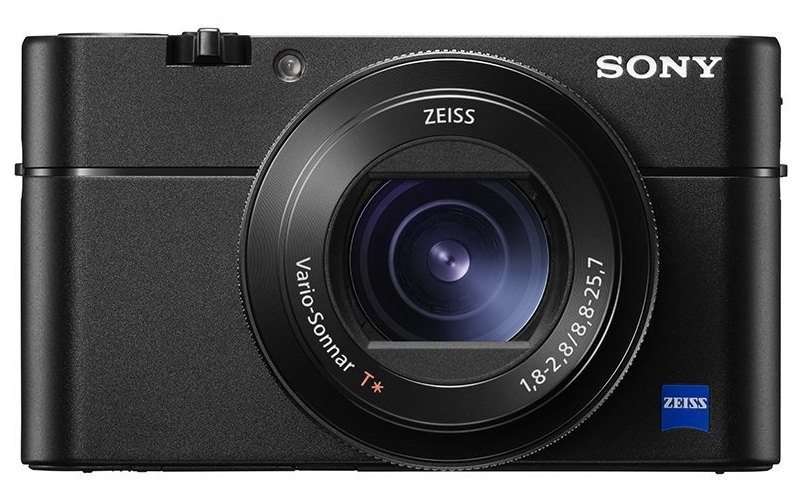 When I was shooting and testing the new Sony RX100 V for a few hours last week I usually kept it in single shot mode, how I have shot forever. Single shot mode goes against everything that this new superspeed jet fuel camera is all about. This new refresh of the RX100V is all about speed, continuous shooting and that crazy 24FPS shooting mode. I mean, the RX100 V is much more than that, but this is what the hype was and is about. For those who want to never miss a moment.

Sony said this new 24FPS mode is a way to capture the “Decisive Moment”. Well, this can be good, or this can be bad, depending on who you are, your philosophy on photography, the way you capture images and so forth. Now some out there, for example, someone who shoots with a Leica M, well they will never shoot at 24FPS. Others who shoot action, sports or want to spray and pray for the best shot, this camera may be a miracle worker.

For street shooting I could never imagine shooting at 24FPS. I would have 5000 images to go over after a Sunday downtown stroll! If I were out shooting for a family trip or vacation, nope..24FPS would not be needed. I tried to think of when I would ever use or need this fast of a frame rate.

I decided to look back at some JPEGS I shot during that day last week where I was able to use this new little lightning bolt. Yep, that’s my new nickname for the RX100V – THE LIGHTNING BOLT pocket camera. It’s so damn fast, it’s like a lightning bolt. From the AF lock to the actual crazy frame rates available, this is one responsive serious pocket camera.

As I look over some images I did find a moment where I held down that shutter at 24FPS, here are just a few, a small sample of what was captured during that run of shots..

So did I catch a decisive moment here? Well, sort of. See, if I was not shooting at 24FPS here, I would have never gotten the ONE shot of this woman that I was pleased with. If I tried my skill at my one shot only, even for action, I would have failed to capture what I wanted. What I wanted was to get a shot of her face through the sheer material of her costume as she flew it up over her face.

No way I would have caught this any other way than using the 24FPS mode, and while I have a ton of images that are throw away, it’s easy enough to do just that, throw them away. Luckily I had a 128GB card in the camera ;)

The one shot I was going after, and I was able to capture it thanks to the 24FPS mode on the RX100V. So yes, this mode can indeed help you catch the decisive moment. This is a JPEG. Did not shoot RAW in my initial tests. 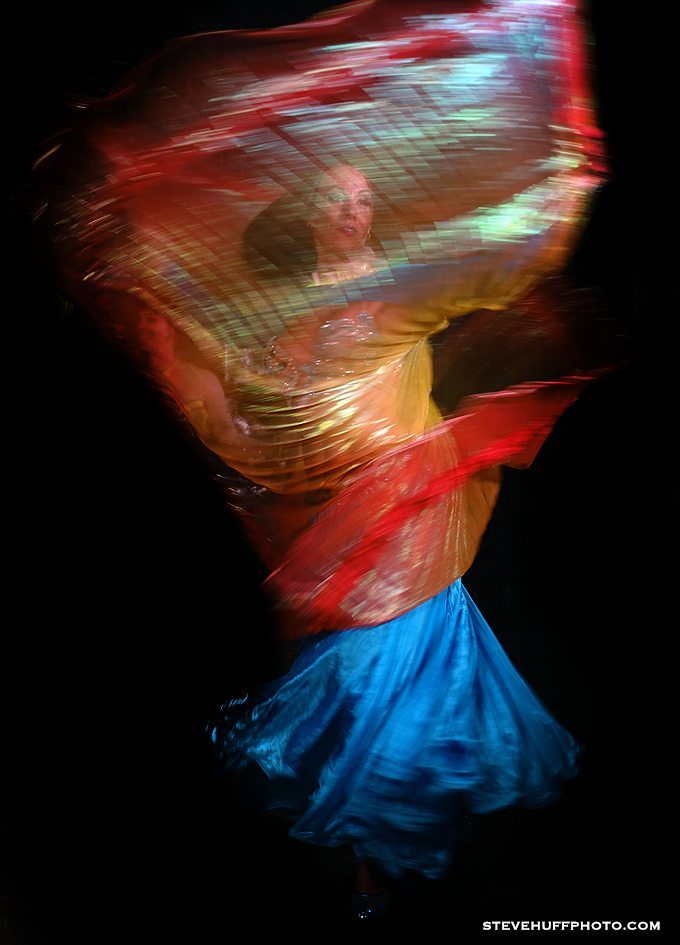 The image above was one of the frames captured, and exactly the frame I wanted to capture. Again, using my one shot method would have failed me miserably, unless I was VERY lucky. This mode on the RX100V helped me capture it exactly as I had hoped, so the Sony message is correct. IT CAN help you catch that moment. At 24FPS we are basically shooting video, frame by frame so I would think any moment can be captured if you are willing to sit there and hold down the shutter, and spend the time later to look for the one moment.

This is where we are today, with unbelievably fast cameras that fit in ones pocket and give you the ability to do things such as this.

While I would NEVER use this setting for street shooting (just not my style), some may enjoy it, others may hate it, but one thing is for sure…it will allow some out there to capture those moments they would have otherwise missed. So while on one hand it is dumbing us down as photographers (No skill needed, spray and get the shot) it is also helping some of us with certain types of shots, when that moment you are after is much more easily obtained.

My thoughts on it all is that its a good thing, and gives us yet another choice. For those that want this feature, we now have it. For those who have no need for this feature, this camera still rocks with everything else it offers. Even so, my street shooter of choice is still my Leica M. I do not take it out as often as I used to but when I do I enjoy the hell out of it, and it gives me the pleasure of shooting no pocket camera ever will or could. With that said, keep an eye on the Sony RX100V and the A6500 if you feel the need for speed!

Steve Huff is a long time street photographer and educator, based in Phoenix, Arizona. Steve runs a terrific camera review site at stevehuffphoto (it’s not a pixel peeper type of site. It features the kind of reviews that help match cameras with photographers). You can connect with Steve on Facebook, Twitter and Youtube. This article was also published here and shared with permission.