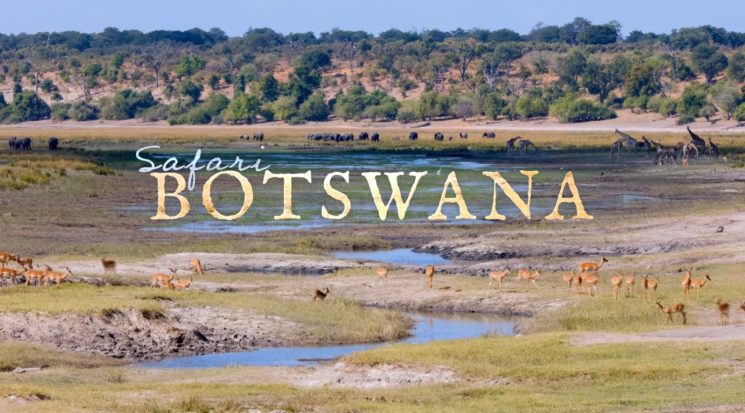 Tyler Fairbank’s Safari Botswana offers a unique way to see the majestic animals of Africa. This immersive video takes you on an epic journey across the desert and savannas of the country in hyperlapse speed.

It may not be evident in this flowmotion video, but shooting wild animals had its own set of challenges. In an interview with Fstoppers, Fairbank said he even missed opportunities because his camera was disturbing the animals. He used two cameras for the project: a Canon 1Dx Mark II for capturing action shots, and a Canon 5Ds R for extreme close-ups. At the end of the 8-day shoot, he managed to collect a total of 38,000 photos. 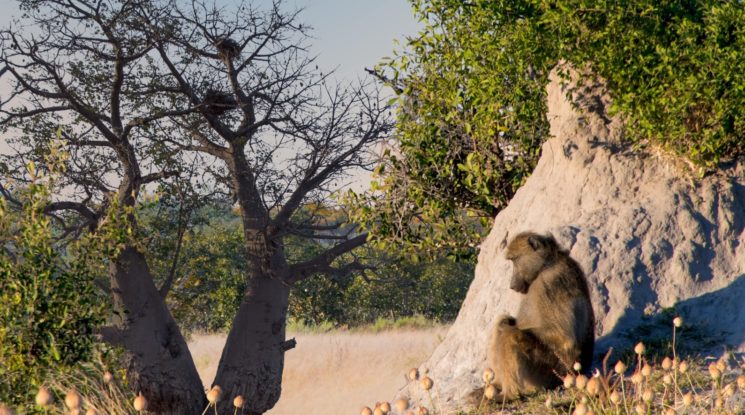 A screenshot from Safari Botswana

Fairbank rendered over 300 time-lapse clips to complete the video. The process included manually stabilizing everything on After Effects frame by frame. On top of that, he also had to “deflicker” and rotoscope some of the images. It’s undoubtedly a meticulous job that took considerable time to finish. However, the result is nothing short of stunning. Safari Botswana makes you feel like zipping by everything at top speed. Yet the images flow continuously and it transitions you smoothly from one scene to the next.

I can only imagine how long it took to create such a complex video. It must have been difficult to plan all those shots with such unpredictable creatures. Yet Fairbank made everything look so seamless and magical. Of course, it wasn’t his first time creating a hyperlapse video. Two years ago, he did a similar project in South Africa. It may not be as elaborate as Safari Botswana, but it’s still breathtaking, nonetheless.