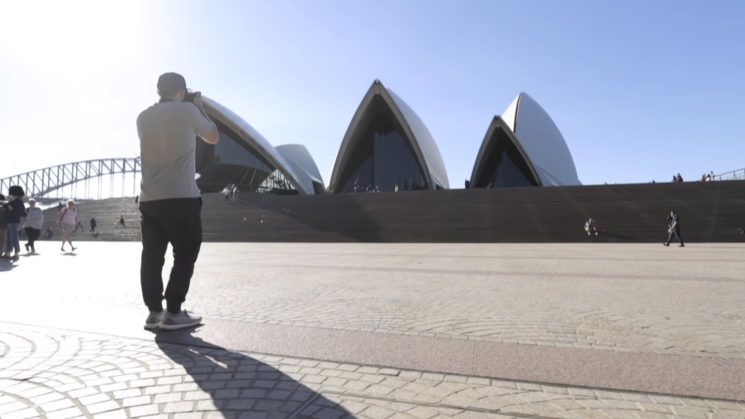 Timelapses have become so common now that they’re almost cliché. Like every other type of photography or filmmaking, they’ve gotten to the point where creating something, anything is quite easy. But making ones that really stand out is the challenge. Hyperlapse is like Timelapse on steroids. Not only are you speeding up time, but you’re moving your camera through space, too.

Doing them well is even more difficult to pull off than a great timelapse. But they’re not that difficult to get started with. In this video, professional hyperlapse photographer (yes, that’s a real thing!) Matthew Vandeputte shows us the easy way to shoot hyperlapses. Handheld without any kind of tripod, gimbal or any other support system.

For this technique, the requirements are fairly basic. All you need is a camera, a lens, and a copy of Adobe After Effects (although you could do it in Premiere Pro, too). And the process is pretty much as one might think. Take a shot, move, take another shot, move, take another shot, rinse and repeat. The trick is in how you move, focusing on something as you move (and I’m not talking about the camera’s focus, I mean pointing the camera at a consistent target) and getting into a rhythm.

Matthew uses Sydney Opera House as his target for this particular example. He enables grid view on his camera’s and then uses that to line up something in his shot. This way, as he moves he can ensure that the same spot in his scene always lines up with that position in the grid. 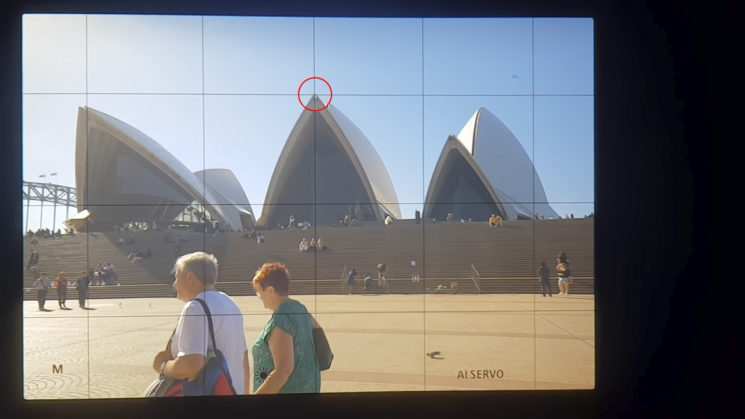 A test run is a good idea to ensure that the point you’ve chosen doesn’t get obscured as you move along your path. As well as making sure you’ll always be able to see it while you shoot, this helps to ensure a smooth process once you get into After Effects, too. Matthew suggests that if your lens has IS, VR, IBIS or any other acronym that basically means optical stabilisation, then turn it on. You also don’t generally want to go wider than about 24mm (on full frame), because warp stabiliser can have issues with ultrawide lenses.

You’re doing this all manually. There’s no intervalometer, no motion control, no gimbal. So you want to get into a smooth even rhythm. You want the same size movements, and you want to keep a fairly consistent time between each of your shots to have smooth movement in the subjects that are walking through your scene. So plan and practice your movements to keep the pacing even and smooth.

Once you’ve got your entire sequence shot, it’s time to bring it onto the computer. Load your sequence into After Effects (or Premiere) and add the warp stabiliser to your clip. Set it to smooth motion with a value of 10% and let it process the sequence.

This likely won’t do the job all in one pass. And you can’t stack multiple warp stabilisers on top of each other in the same clip. So, precompose (or nest in Premiere) the sequence and apply warp stabiliser to the new composition, too. You can really see the difference an extra iteration makes (these start at 2:49 in the video if you want to see them at the full frame rate).

Even though you’re using hte warp stabiliser, you still want to try and create your sequence as smoothly and cleanly as possible in the camera. Warp stabiliser isn’t infallible and it certainly won’t correct everything.

So that’s it, a super simple method for creating hyperlapses. There are plenty of others, and while this requires the least amount of kit, it will likely require the most amount of practice. But get out there and get shooting some hyperlapse!

A Complete Guide On Creating Cinemagraphs In Photoshop