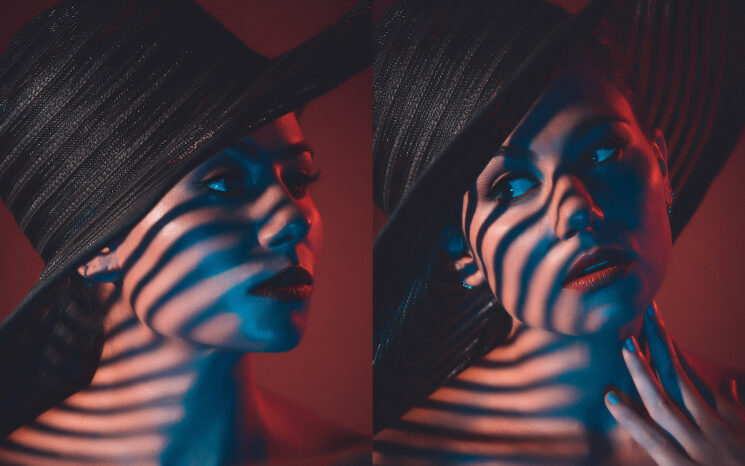 If you didn’t already know, the term Gobo is an acronym that literally means ‘Goes Before Optics’. What does that mean then exactly? Well, it’s simply something that goes in front of a light source, casting a shadow or pattern. This ingenious portrait series by Spanish photographer Alfredo González uses a hat as a gobo. Here’s how he shot it.

Alfredo tells us at DIYP that he loves to use artificial light to try out new ideas, whether it’s new lighting configurations, coloured gels or accessories such as gobos.

“In this set of images I used a hat that I happened to see by chance in a shop in my town of Granada,” Alfredo says, “and even better it only cost 8 Euros!” He explains that he had seen other photographers using this type of hat or other similar objects to create shadows, and although he had already bought the hat, he didn’t have an exact idea of how or when he would use it. 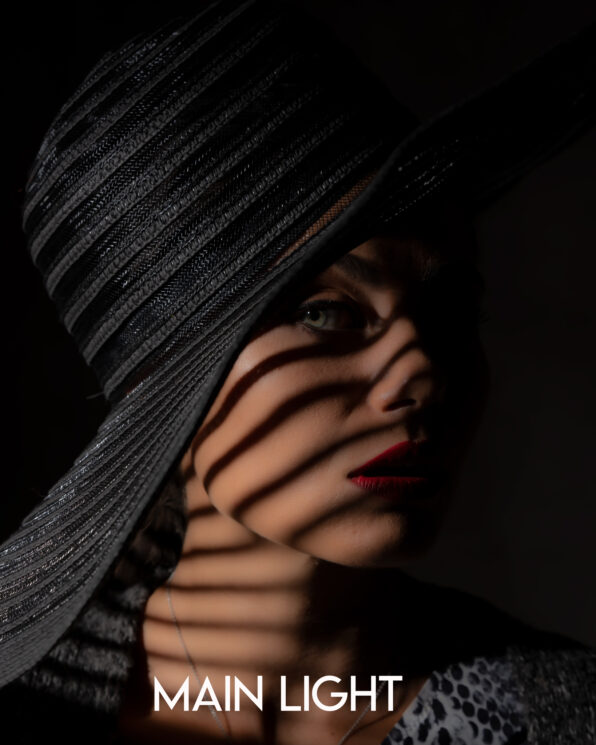 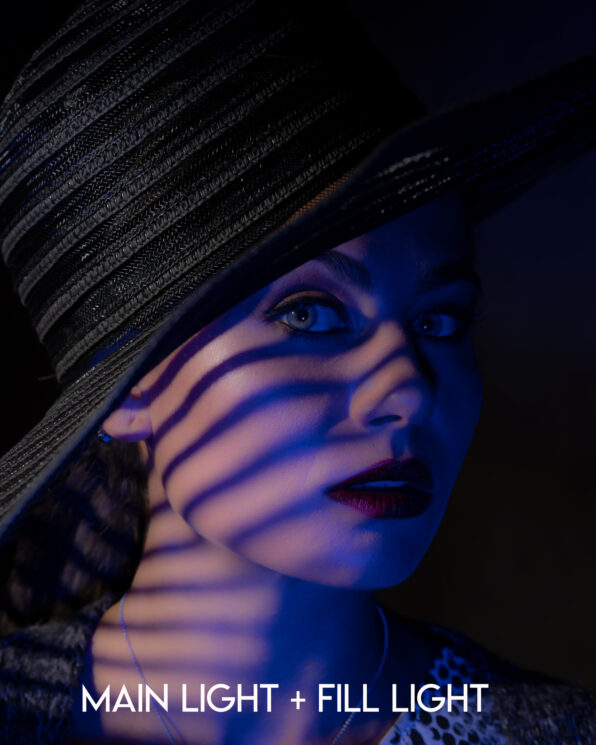 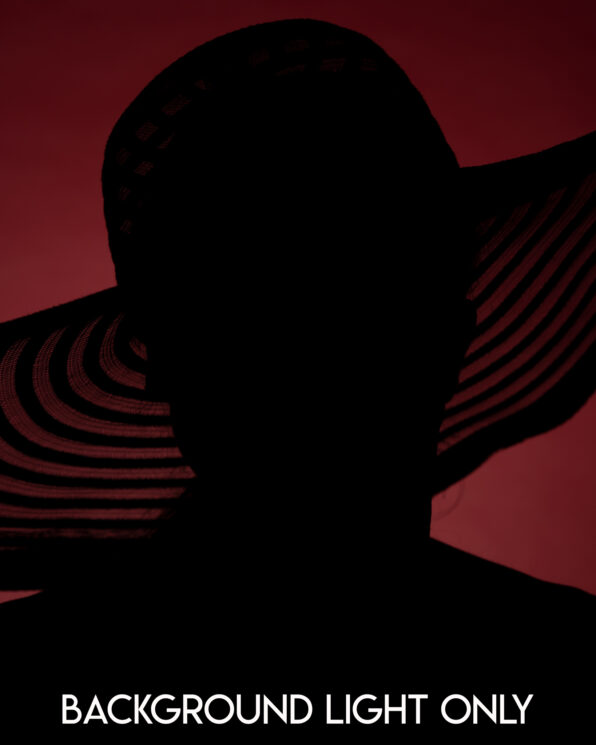 You can see in the behind the scenes image below the exact set-up and placement of the lights: 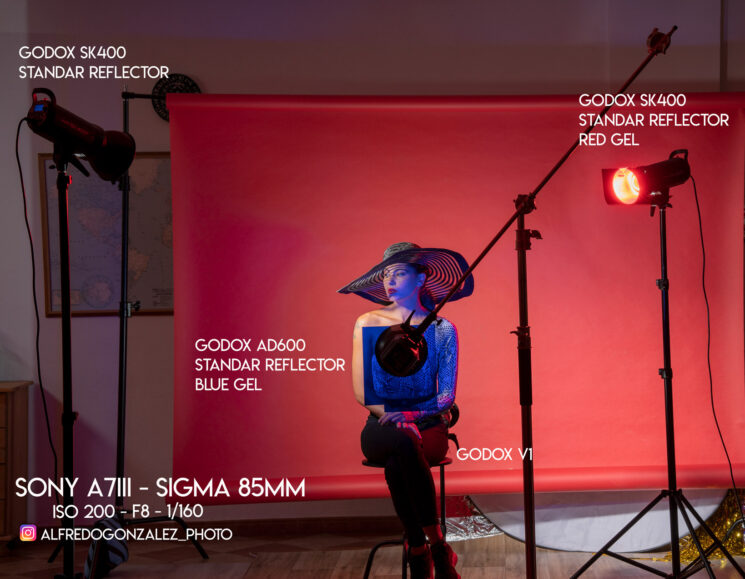 For post-production Afredo says that he adjusted the colour and contrast in Adobe Camera Raw, followed up with a little healing brush and dodge and burn on the skin in Photoshop.

Here is another of the final images. 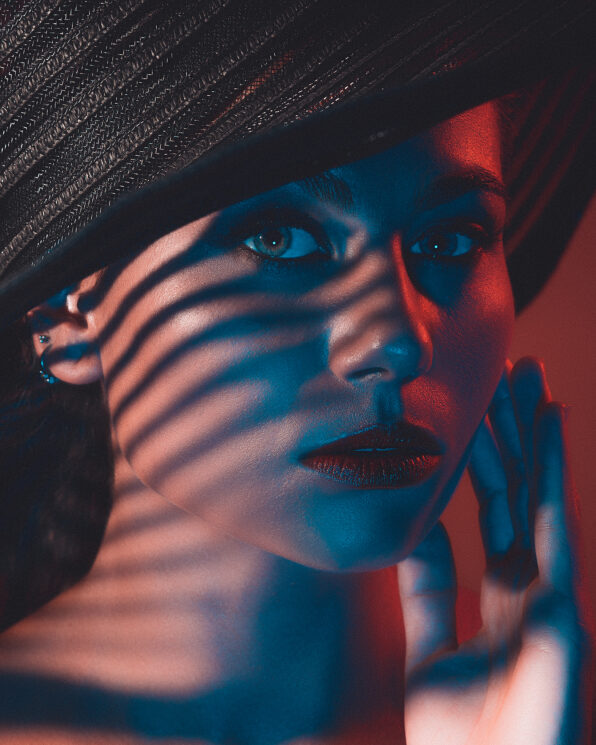 Create dramatic portraits with a homemade Gobo like this photographer

« This magical photo of crescent moon was taken from the ISS with a Nikon D5
The best cameras for beginners under $1,000 in 2022 »