Photographer Alexy Joffre Frangieh usually does high end time lapse movies. But as much as we love time lapses, this is not why we are featuring Alexy on the blog today. 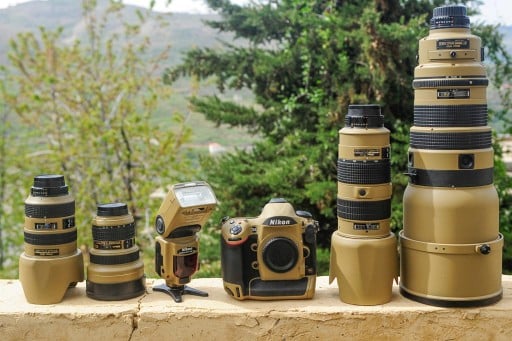 Which to me is quite outstanding, as painting a camera and even more so a lens without dissembling it can cause serious damage to the glass + the paint job is so good, it almost seems as Nikon decided to go united-colors-of-Pentax themselves.

DIYP asked Alexy why he did the paint job and he had three reasons:

Alexy tells us that it took around two days of masking the gear with adhesives cut on a vinyl cutting plotter; 2 days of spraying; The gear was useable on the forth day; And it settled to its final states (after evaporation) within 3 weeks.

The hoods were painted from the inside except for the 400 because it come in velvet. Tested in flaring situations, the hoods didn’t seem the add any artifacts to these that might already exist in the lenses.

Here are some pictures of the painted gear, head over to Alexy’s Facebook album for more. 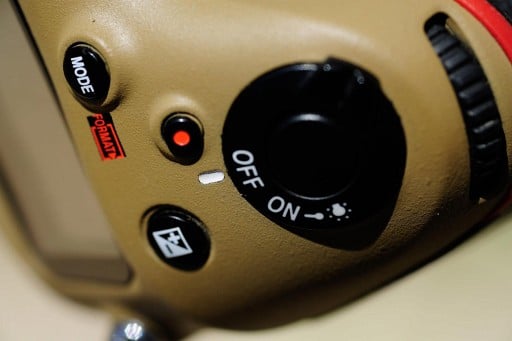 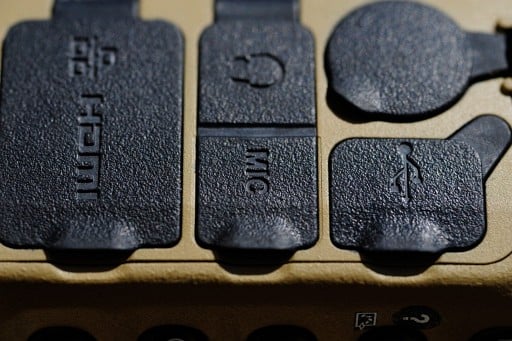 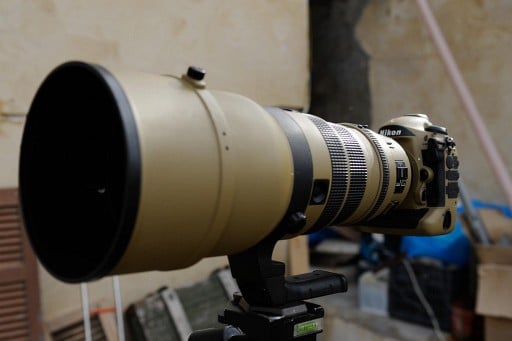 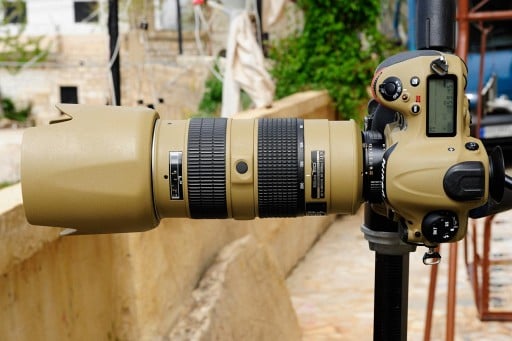 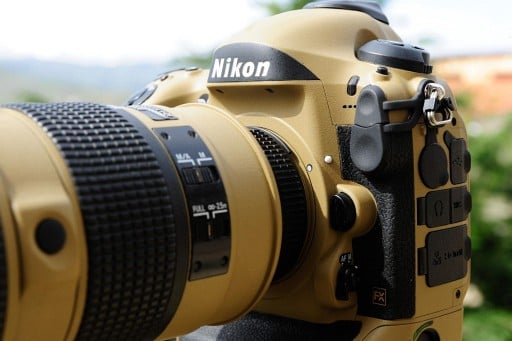 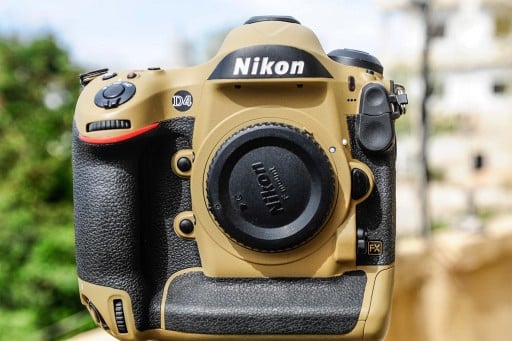 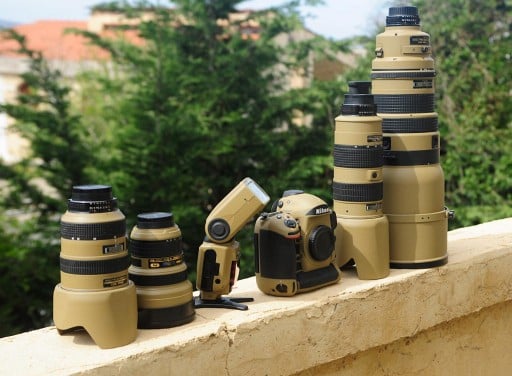 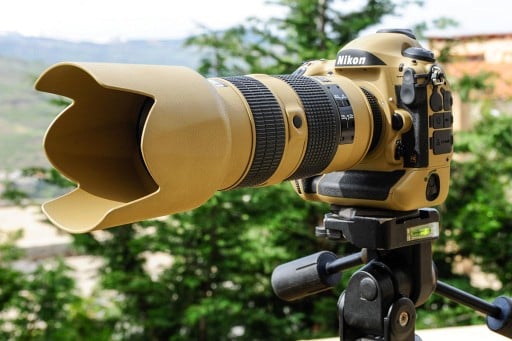 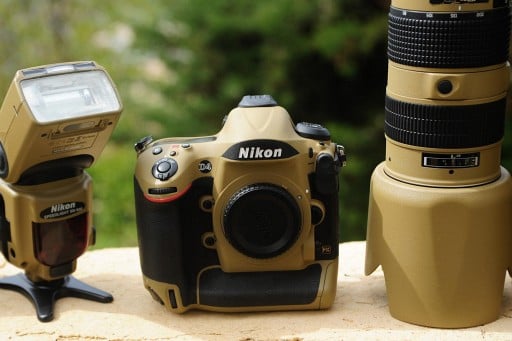 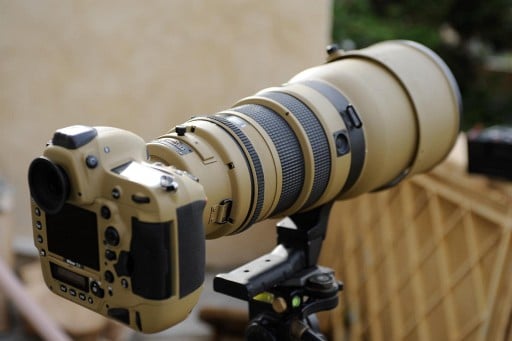 This military truck will become a large format camera