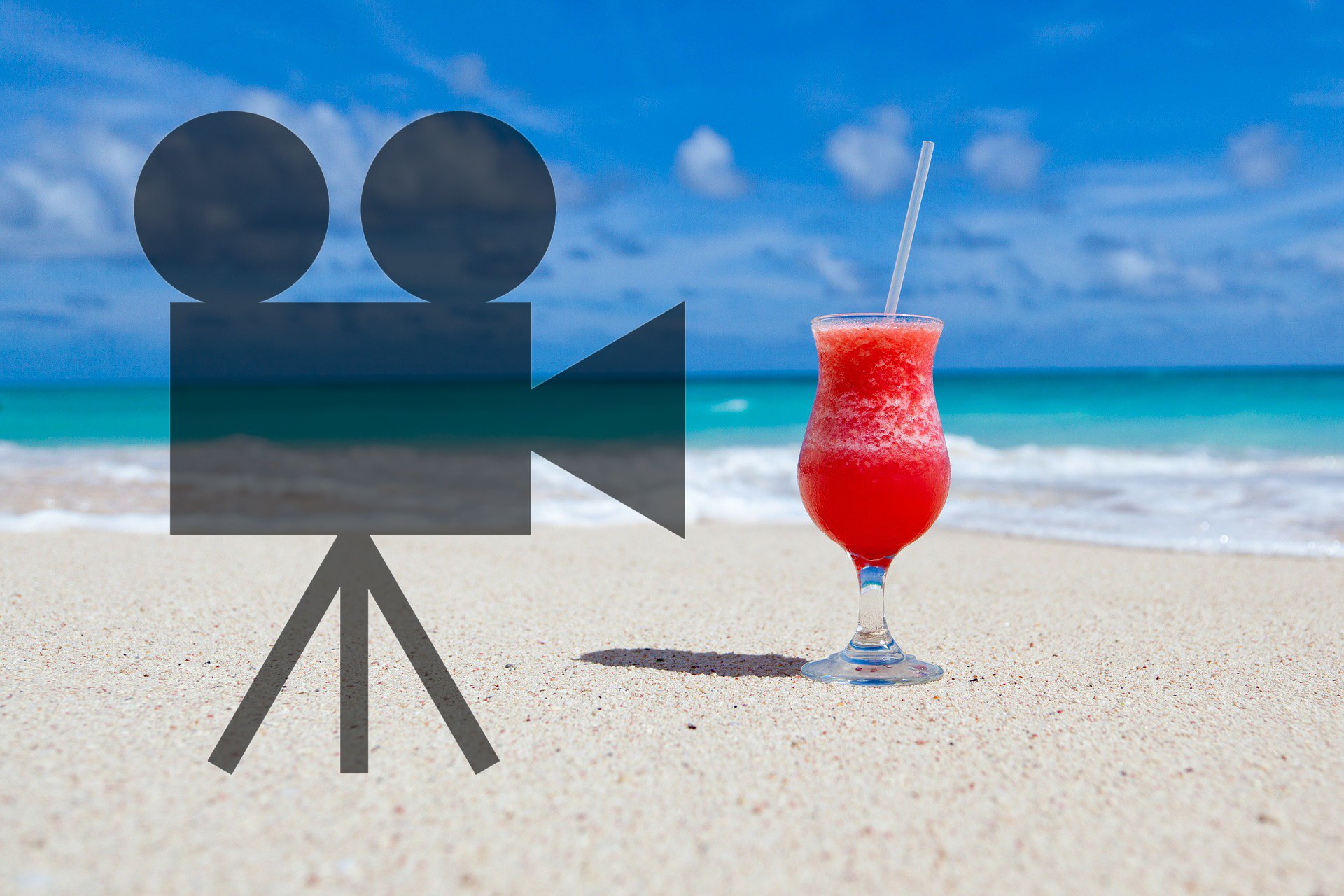 When you want to shoot a decent travel video on vacation, you may face plenty of challenges. They won’t only make the vacation less enjoyable, but also the footage won’t turn out as you wanted. Filmmaker Brandon Li lists four most common problems of making travel videos and gives practical solutions to overcome them.

Brandon’s tips will help you on several aspects. First, you’ll plan your shooting better. Second, you’ll return from a vacation with great footage you’ll turn into an interesting and engaging travel movie. And last but not least – you’ll enjoy the vacation more.

Over the past couple of years, Brandon has visited many countries and plenty of travel videos. He’s probably faced most of the problems one could face when trying to balance great footage and actually having a rest. These are, according to him, four problems people could face most often, and some of the clever ways to solve them.

The first problem of many travel movies is there’s not enough motion within the actual shots. There are transitions between them, but the frames themselves tend to be dull. This is not strange, since the things we see and shoot on vacation are mainly static – landscapes, buildings, sunsets, museums and so on. These are some of the ways to make the shots like this more engaging and dynamic:

When I think of the travel videos I’ve seen, this is probably the most common problem. No matter how beautiful the shots are, there’s no story, no logical sequence of events and no “flow.” To overcome this, think about the following:

If the purpose of your journey is to make a film, then it’s great if you spend almost all the time with the camera. However, if you’re there to get some rest, you can actually ruin the vacation for yourself and the others because you hang out more with the camera than with them.

But worry not, you can make a praiseworthy travel video and casually sip cocktails from a coconut at a beach if you limit yourself to this: 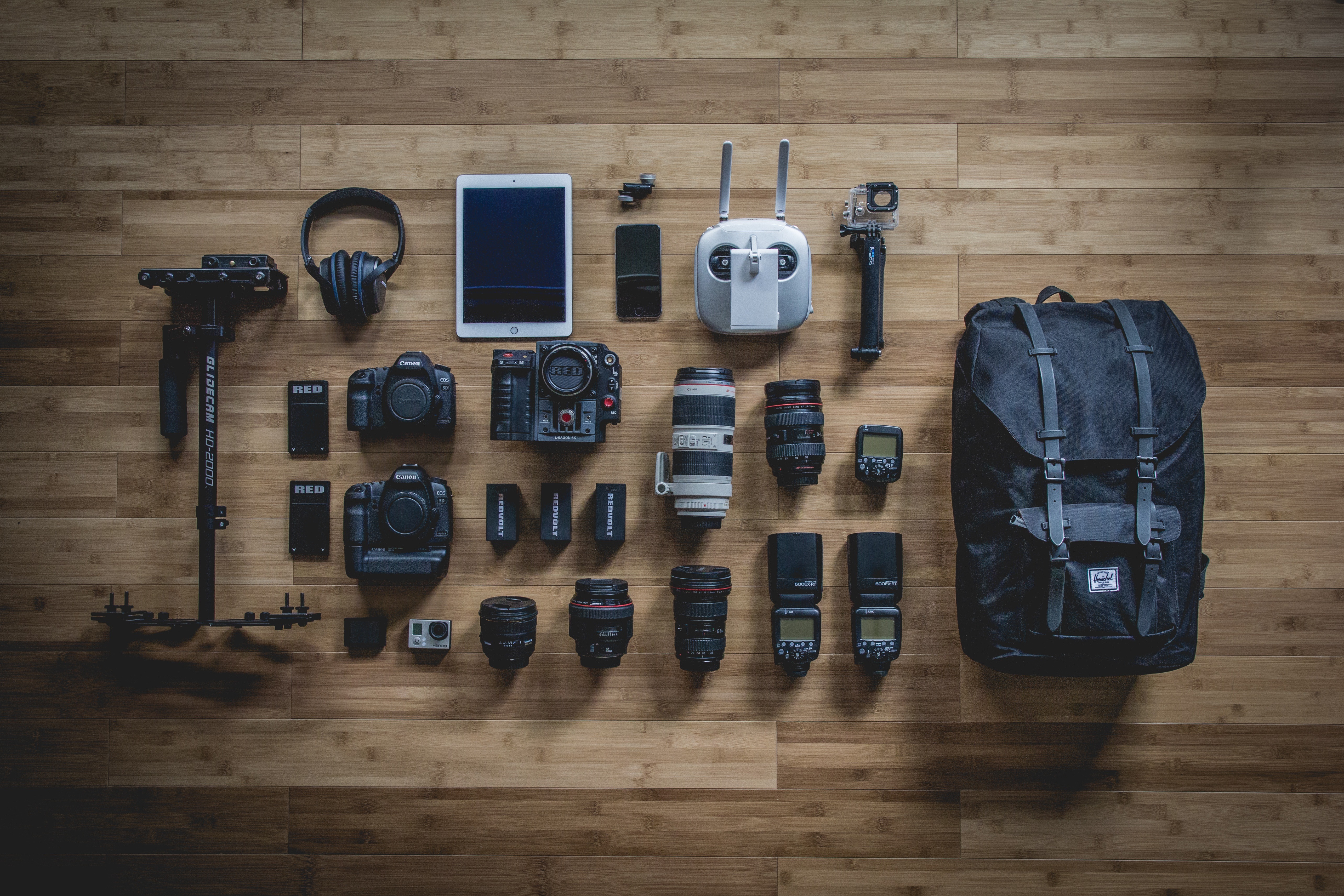 Related to the previous problem – it’s reasonable that you don’t wanna miss a thing. But If you have a lot of gear and want to shoot as much as possible, you’ll overburden yourself. Instead of carrying tons of gear around, plan shooting like this:

Even as someone who shoots only photos, I found myself in some of these problems, and I’ll definitely pay more attention to it my next vacation. I found Brandon’s advice really useful, and I hope you did too.

Most common problems with travel videos and how to solve them

how to fix the three most common skin issues in Photoshop