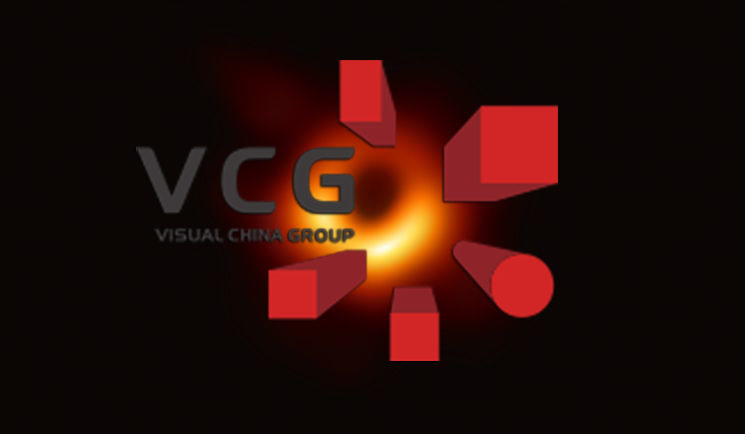 On 10 April 2019, the world has seen the first-ever image of a supermassive black hole. Some people were staring in awe, some were complaining that the image took over their news feeds, and yet the others started making memes out of it. But Visual China Group (VCG) tried selling it on its website. Since the photo is under the Creative Commons license, this move caused a massive public outcry.

Visual China Group is also called “the Getty of China” and it’s the country’s largest stock photo community. It acquired 500px last year, along with the actual Getty Images, and it also bought Corbis in 2016.

TechCrunch reports that, as soon as the black hole image was published, VCG made it available for sale in its library without attribution to the Event Horizon Telescope Collaboration (EHT). A note with the photo on VCG’s website reportedly stated: “This is an editorial image. Please call 400-818-2525 or consult our customer service representative for commercial use.”

The original photo is shared under the Creative Commons Attribution 4.0 license on ESO’s website. This means that it can be freely shared and adapted, even commercially, with proper attribution. VCG didn’t only omit the credits, but they tried to monetize the photo that should be publicly available to everyone. Expectedly, this caused fierce reactions among those who noticed the image on VCG’s website.

Reportedly, VCG soon revised the note with the black hole image to say that it shouldn’t be used for commercial purposes. But alas, it was too late. People started posting comments on Weibo, China’s equivalent of Twitter, allegedly accusing VCG’s business practice of being opportunistic. Reportedly, VCG seeks damages from users who use a public domain image that VCG has preemptively copyrighted. And the website is reported to even license images of the national flag and national emblem, which should be under CC0.