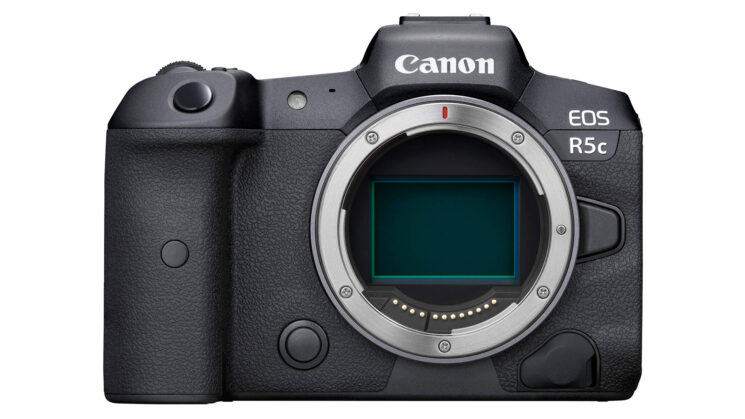 The mythical Canon EOS R5c is said to be a video-centric version of the Canon EOS R5. It’s supposed to come with active cooling and a slightly different form factor body, to eliminate the overheating issues that are just a fact of life with the EOS R5 if you want to shoot 8K (and even some 4K) video.

Many thought that it would come at some point this year (possibly NAB in October), but now Canon Rumors is reporting that its announcement has been pushed back to Q1 of 2022.

While a number of trade shows are tentatively booked for September and October of this year, there is a chance that none of them will actually go ahead, so it makes sense for Canon to push it back to when the world might have become a little more stable. It will also hopefully give Canon time to make a bunch of them in advance and avoid the almost inevitable “we underestimated demand and can’t fulfil pre-orders, delays, etc!” announcement.

As far as the actual camera, though, not much is really known about it yet. Rumours say that it will largely follow the spec of the Canon EOS R5, but that it will have a different form factor and active cooling to help minimise heat build-up and prevent overheating while shooting 8K and 4K video. It will also come with Canon Log 2 and new video codecs along with a full-size HDMI port for outputting to a monitor, transmitter or recorder.

I think this will be a popular one for Canon video shooters – assuming they haven’t gotten bored waiting and gone for something else by then.

« Watch: Photographer captures the ISS transiting the Sun during a spacewalk
Ignore these six things if you’re just starting in photography »