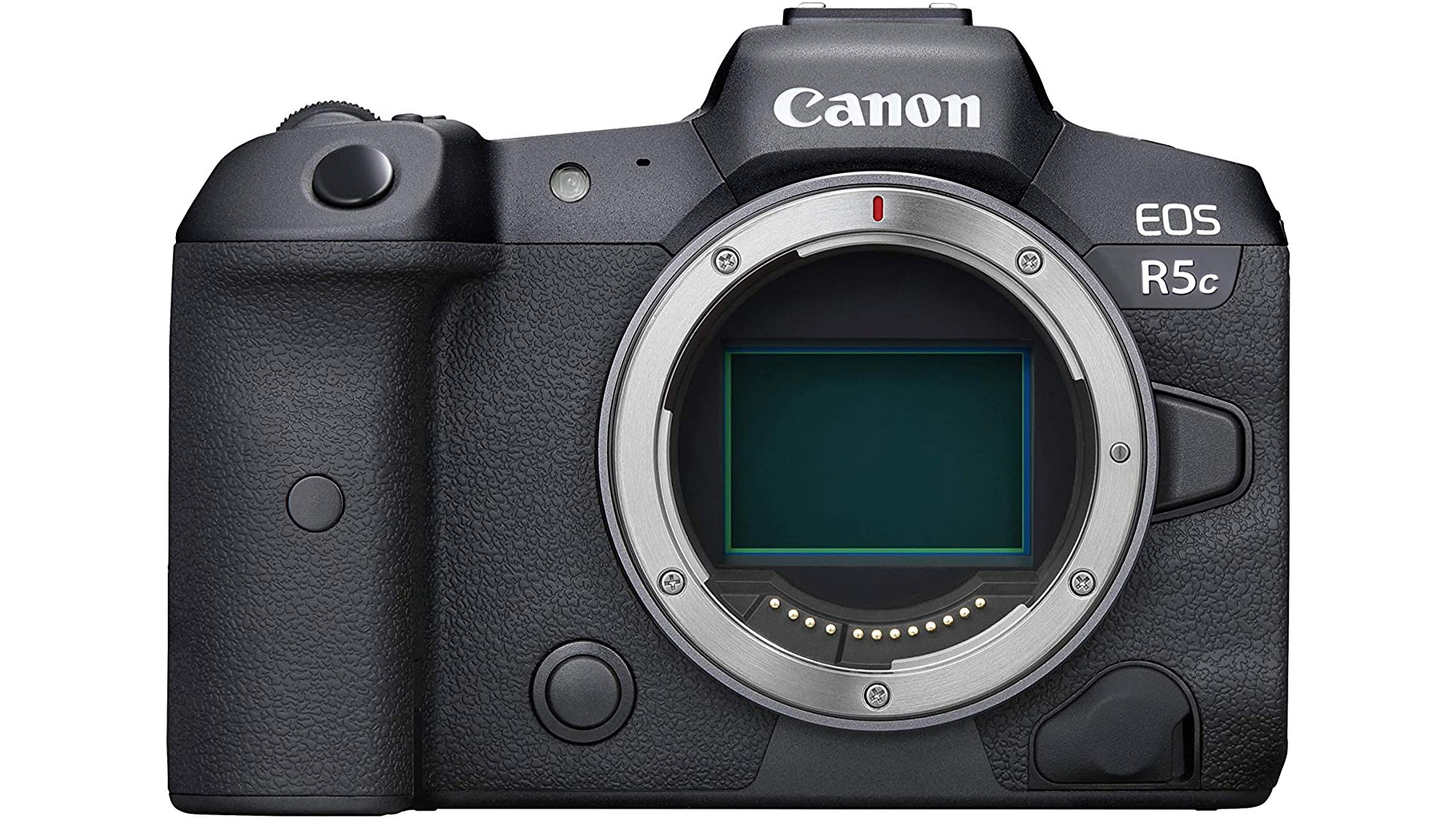 According to Canon Rumors, Canon is going to release an EOS R5c cinema camera at some point this year. Don’t think of it like a traditional cinema camera, though. More like the Canon EOS R5‘s answer to Sony’s FX3 – which is essentially just an A7S III in a different shell and without a viewfinder.

The EOS R5c is expected to be equipped with the same image sensor as the EOS R5 and offer all of the same recording options, including 8K raw video. To get around the overheating issues that have plagued the EOS R5, though, they say it will have a slightly larger body with active cooling.

Canon Rumors say they’ve “confirmed” this rumour – although I suspect not with Canon, so you still have to treat it as a rumour, although they believe that it will be announced for sure sometime later this year, with availability beginning in early 2022.

While I don’t think this tactic will work in Sony’s favour in their case, it might help with Canon’s, particularly for those who bought the EOS R5 specifically for filmmaking but don’t want to risk having to deal with overheating issues while shooting for clients. It’s also expected to come with Canon Log 2.

Exactly when we’ll hear an announcement isn’t very specific beyond “late 2021”. Which is a whole, like 3-4 month timeframe. But we’ll be sure to let you know when we find out more!