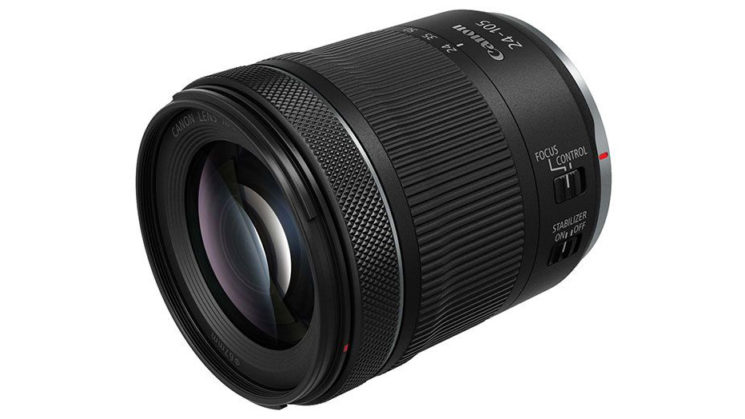 It looks like the previous rumours about the impending Canon 24-105mm IS STM RF lens were a little optimistic. Initially, it was believed that this would be a pretty standard f/3.5-5.6 lens, like its EF mount counterpart, but it seems that it’s actually a horrendously slow f/4-7.1, according to a new specs leak by Nokishita.

I know this is supposed to be a “kit lens”, but stopping down to f/7.1 at 105mm is pretty abysmal, and I can already envision a lot of “why are my photos so blurry?” posts popping up on social media after this gets released and into the hands of newer camera owners.

According to Nokishita, the updated specs look a little something like this… 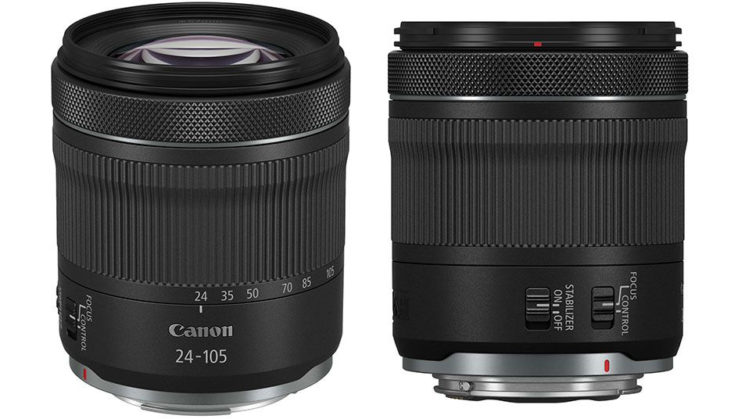 The very slow aperture is somewhat understandable when you look at the weight of the lens. Although, with the EF version offering an f/3.5-5.6 aperture and coming in at only 525g, personally I think I’d happily take on that extra 130g for 2/3rds of a stop more light.

If you’re shooting landscapes, sure, you’re probably going to be locked off on a tripod and sitting around f/8-11 anyway, but beyond that, I’m not sure this lens is really going to be all that useful for most people. On the bright side (and you need brightness for a lens this slow), I would expect this lens to come with an absolute bargain price, relative to the constant aperture f/4 RF version and even the f/3.5-5.6 EF version.

An official announcement is expected sometime in the next week or two, possibly during CP+ 2020 or perhaps a little before. Whenever the announcement happens, if you’re thinking about getting this lens, I hope you’ve got a good tripod.