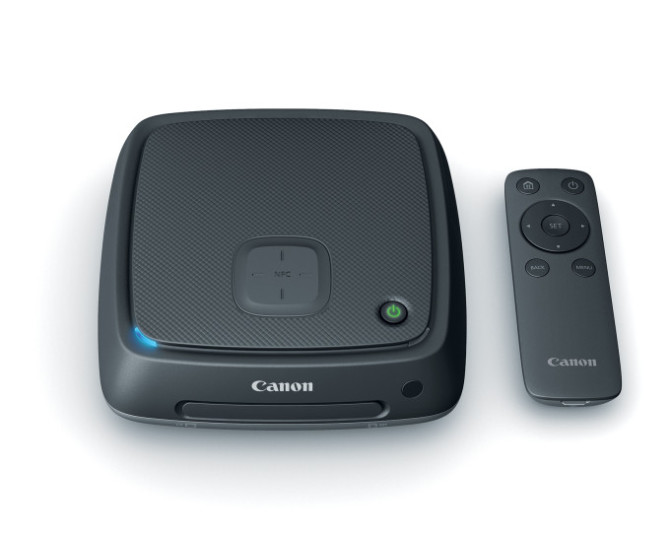 Aiming to make sharing, storing and viewing photos and videos easier than ever, Canon have released the Connect Station CS100, a storage device that is capable of connecting to multiple compatible imaging devices.

The CS100 will allow users to download photos and videos using the built-in WiFi and NFC capabilities or via the SD and CF slots. Compatible cameras can also be connected via a USB port.

Not focusing all its attention on the Connect Station, Canon has also released five new cameras from the popular SX and ELPH series.

Users will be able to view their photos and videos in Full HD by connecting the CS100 to an HDTV via an HDMI connection. Additionally, using a web browser, the SC100 will allow compatible PCs, tablets and smart phones to view, upload, and download images.

Adding to the functionality of the device, the Canon Image Gateway can be used to share photos or videos to social networks or to transfer images between Connect Stations.

Once connected to a TV, the included wireless remote control and the on-screen menus will allow sorting and managing the files. This, along with the ability to automatically download new photos and video eliminates the need of a computer.

The SC100, which will come with a 1TB capacity, will support JPEG, RAW(CR27), MP4, MOV and AVCHD files. Note however that only Canon’s RAW files will be supported, and as RAW image processing is not available, you will actually be viewing the JPEG thumbnail file in the RAW file.

It seems that Canon are not gearing this device towards professional photographers, as they describe the SC100 as a sure “hit at parties” due to its ability to wirelessly connect to select Pixma and Selphy home printers.

If you simply want to share photos and videos between mobile devices, and can settle for 720p, you may want to consider SanDisk’s Connect. 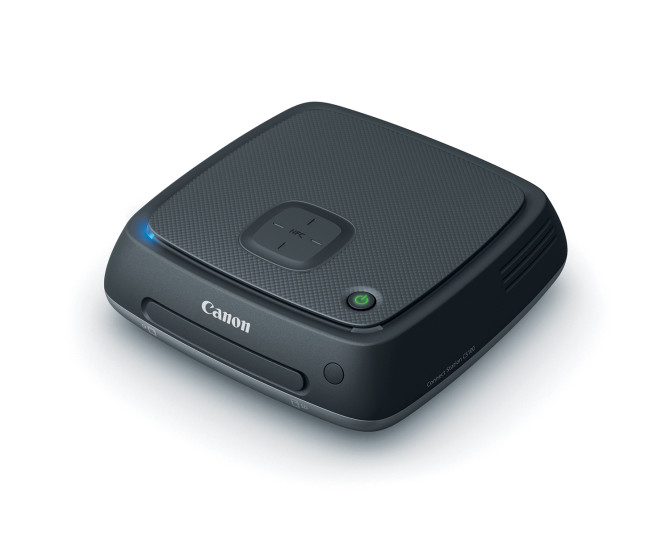 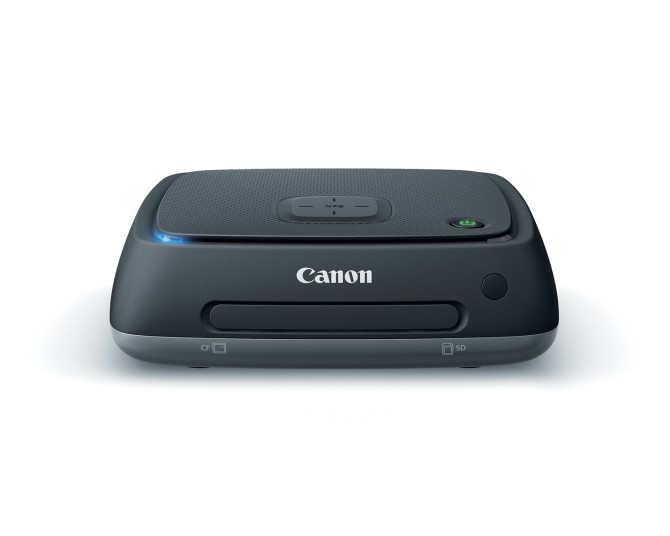 Expanding their line of SX and ELPH-series cameras, Canon has announced five new models. The SX cameras include WiFi and NFC so they will be able to connect to the SC100, as well as connect directly to smart phones, tablets or WiFi-enabled computers. 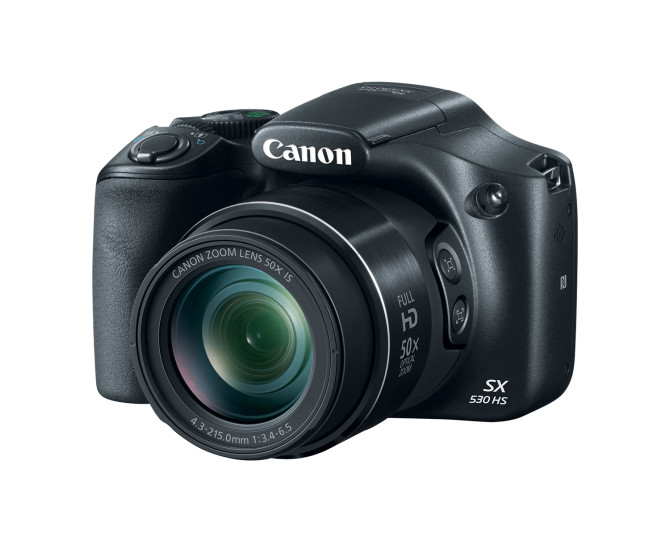 Available for pre-order in black or red 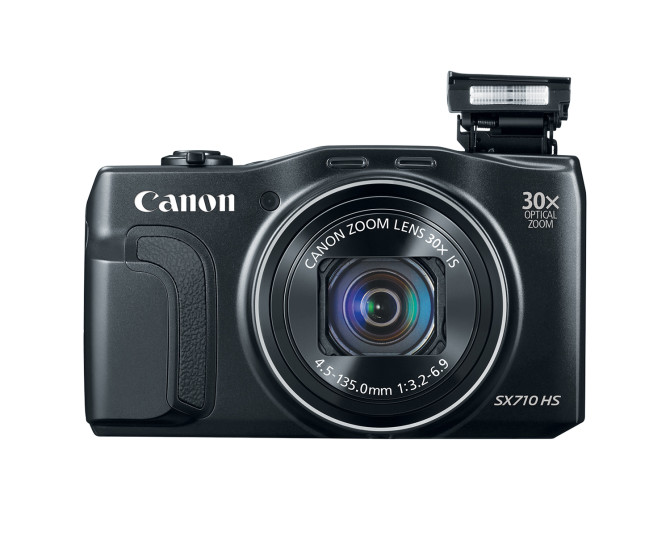 Available for pre-order in black, red or white 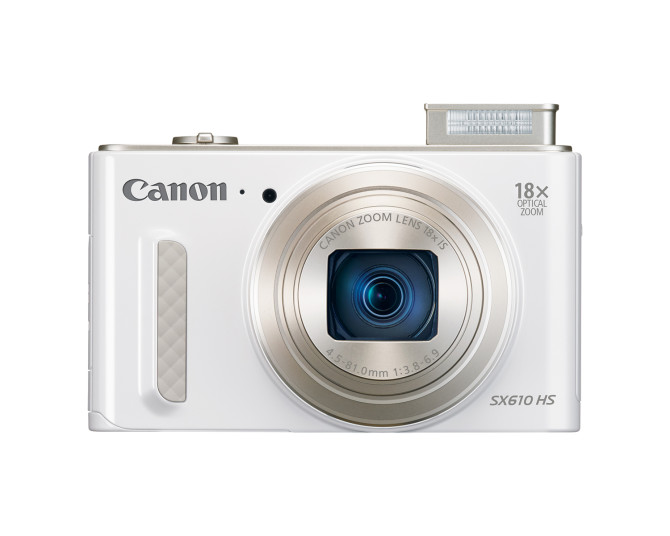 Available for pre-order in black, blue or silver 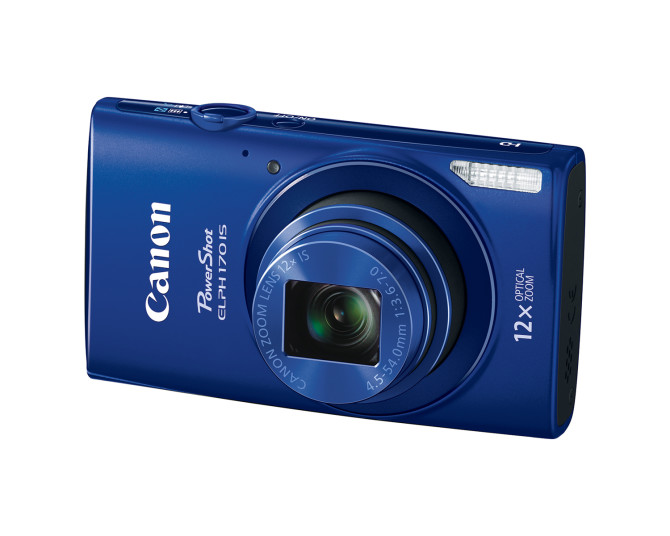 Available for pre-order in black, red, silver or white 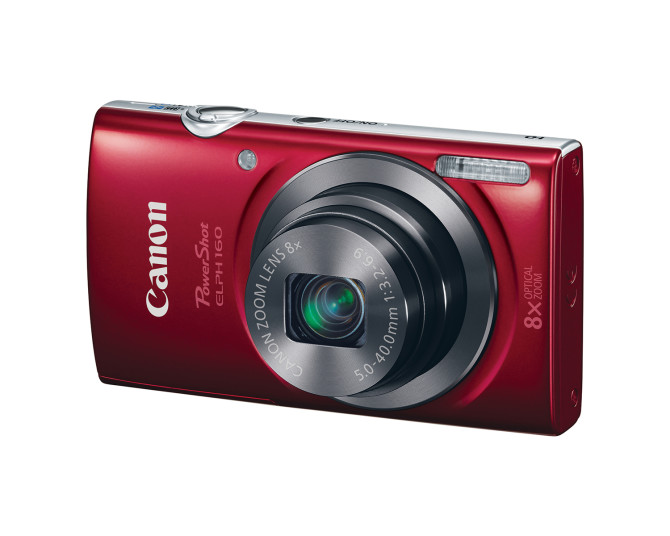