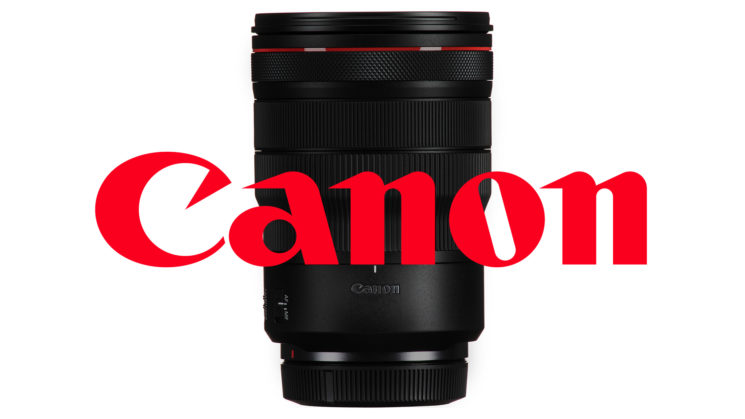 The one thing that many working photographers need with any camera system is access to the “holy trinity” of lenses. A set of three lenses covering the focal range from about 14mm up to 200mm. Typically, these sets are at apertures of f/2.8, like Sigma’s “Big Three“, but it appears as though Canon might be working on a stop-brighter f/2 set for the RF mount for EOS R mirrorless cameras.

Canon has already started the potential for such a lineup with the Canon RF 28-70mm f/2L USM, but Canon Rumors reports that we may see an RF 14-28mm f/2L lens announced at some point in 2020.

It makes sense to keep the telephoto zoom at a slightly smaller focal length range. After all, when you look at the size of 200mm f/2 primes, they’re pretty huge. Creating a zoom lens at a wide f/2 aperture would be monstrously big and ridiculously expensive, outpricing many potential customers. Also, it would likely cut into the sales of Canon’s own 200mm f/2L prime lens for the EF mount – which will work on the EOS R bodies with the EF to RF mount adapter.

Canon Rumors currently rates the RF 14-28mm f/2L as a CR1, which puts it in the “plausible” range, but comes from an unknown source and cannot be confirmed.