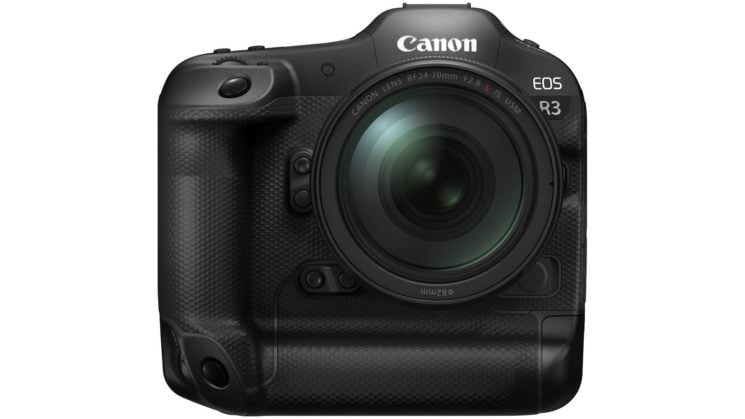 There are reports that Canon is going to announce the upcoming EOS R3 mirrorless camera on June 29th, 2021. Yes, tomorrow. Canon Rumors initially reported the news, but now say they’ve received some information that it might just be another teaser.

The current specs for the EOS R3, though, including both confirmed ones as well as rumoured, looks a little something like this.

The 30.1-megapixel sensor is still a rumour. We don’t know what resolution it will ultimately be, although 30.1 seems to be the most likely from reports so far. What is confirmed, though, is that it is definitely both designed and manufactured by Canon themselves.

Also confirmed is that the Eye Control Autofocus system returning to the Canon EOS lineup with the EOS R3, which will be a first for Canon since the days of 35mm film SLRs. Let’s just hope it’s improved somewhat since then and can handle people wearing glasses!

Whatever the announcement is tomorrow, whether it’s the actual camera or just a few more details, we’ll keep you posted as we find out more.

Canon getting read to announce a 14-28mm f/2L for EOS R mirrorless?

« Watch this before you use dry ice in your videos
This mesmerising aerial timelapse shows the movement of a herd of over 1,000 sheep »