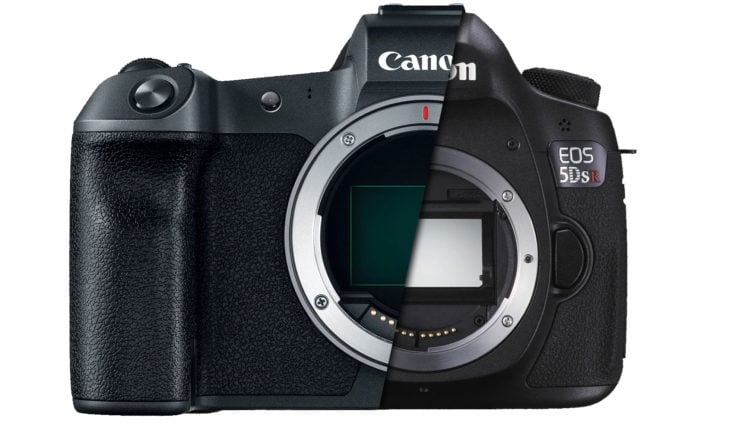 It’s been a while since we heard anything about the “ultra high resolution” Canon RF mount mirrorless camera. It’s set to be the followup to the 50-megapixel 5DS and 5DSR DSLRs and was first rumoured way back in November 2018 with an expected 2019 release date. 2019 came and went with just a single mention and no new camera.

In March of this year, the EOS 5DS and 5DSR seemed to cease production, followed by word that a high-resolution RF mount camera was being tested. But again, silence ever since. Now rumours are resurfacing that the camera (which Canon Rumors has dubbed the “R5s”) is out in the wild and being tested again.

Canon Rumors says that they’ve been told (again) that a small group of photographers have the new high-megapixel camera in their hands to go through the first phase of testing as a final product. Which would mean it’s out of the prototyping stage. It’s still not fully finalised, obviously, but that it’s gotten to this point means it might be relatively close to release.

They say that the sensor in the camera is “around 90mp” and that it will have a larger and higher-resolution EVF than that of the EOS R5.

Exactly when it’ll come is unknown. There are no clues whatsoever as to when we can expect it, beyond entering the “final product” testing phases. Canon also has the EOS R5 and EOS R6 issues to deal with first, too.

Of course, like the 5DS vs the 5D Mark IV, the “R5s” would be aimed at a very different type of photographer to the intended EOS R5 market. Think more toward landscapes and fine art portraits. Not weddings or sessions you need to shoot 500+ images for. So, maybe they can release this sooner without upsetting the EOS R5 & EOS R6 customers.

« Sony published a new teaser – A7c coming on September 15th?
Use these five techniques to level up your photography game »