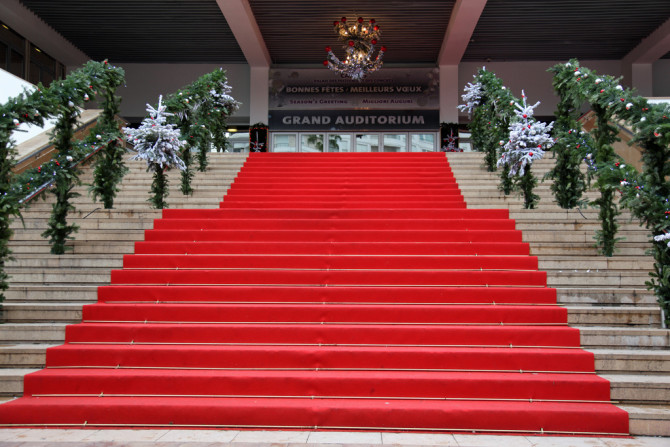 Just as hunters like to document their trophy kills, many celebrities take every opportunity to capture their own success. The selfie has become an increasingly popular method of doing so and allows easily sharing the experience with their fans, but not everybody approves of this kind of photography.

The prestigious film festival’s artistic director, Thierry Frémaux, introduced the new photography limitation while announcing the lineup of movies for the upcoming event.

The official reason is that the ceremony is slowed down when “people stop every two metres to take a picture of themselves, with themselves”, but it sounds like Frémaux’s personal opinion about the selfie played a major role in the decision.

“We are waging a campaign to slow down the contemporary practice of selfies on the red carpet and the steps. Beyond what we think, it’s a practice that’s often extremely ridiculous and grotesque”, said the director.

The incoming festival president, Pierre Lescure, added that “It’s always the ugliest picture of you anyway”.

No specifics were revealed regarding the exact number of selfies that will be allowed, but they did mention that police would not be present. I hope that was meant as a joke, otherwise I’m not sure why the festival’s organizers had to point out that police will not be preventing selfies…

The one thing Frémaux did clarify was that selfies will not be entirely banned. “We don’t want to prohibit it but it’s really a matter of timing,” he said, explaining that they “have a certain amount of time to get people across the red carpet and up the steps and it really slows things down if people stop every two metres to take a picture of themselves, with themselves.”

I don’t know about you, but I sense that he is not a selfie-fan.

Don’t want to be in this festival’s photographs? Then put a red dot on your head

« You Have An Established Company, Why Did You Turn To Kickstarter To Make Your Next Product?
Product Photography: Shooting A “Papo Seco” Wine Bottle »