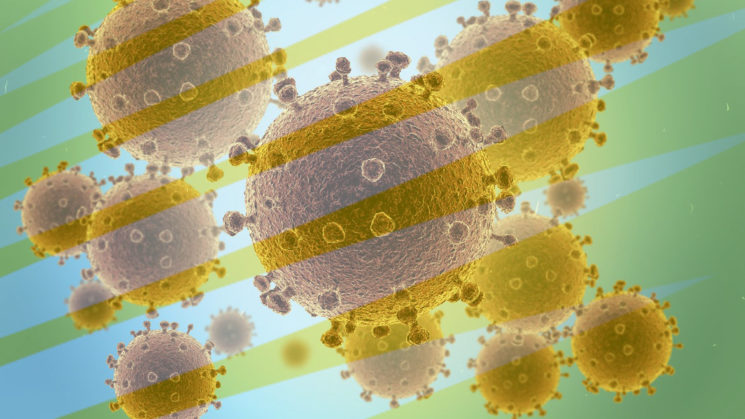 In a bold move, Nikon just announced that they will not attend this year’s NAB show due to Coronavirus concerns. Nikon’s announcement comes only two days after AJA, a leading video gear manufacturer pulled out of the show.

Things are not looking good for the tradeshow industry, with many conferenced baing canceled. AS a quick recap: Google have announced that they’ve canceled two of their conferences. Microsoft’s MVP Summit in Seattle, Google’s Cloud Next in San Francisco, and Facebook’s F8 have also now been canceled, days after the cancellation of the Game Developers Conference in San Francisco. CP+ and MWC were both also canceled last month.

Here is the official press release from Nikon:

Nikon’s first priority is always the health and safety of our employees, partners and customers. As we continue to closely monitor and gauge the impact of COVID-19, Nikon Inc. and MRMC, a Nikon Group company, have made the decision not to participate in NAB 2020. We will continue to closely evaluate our travel policies, programs and activities to mitigate risk.