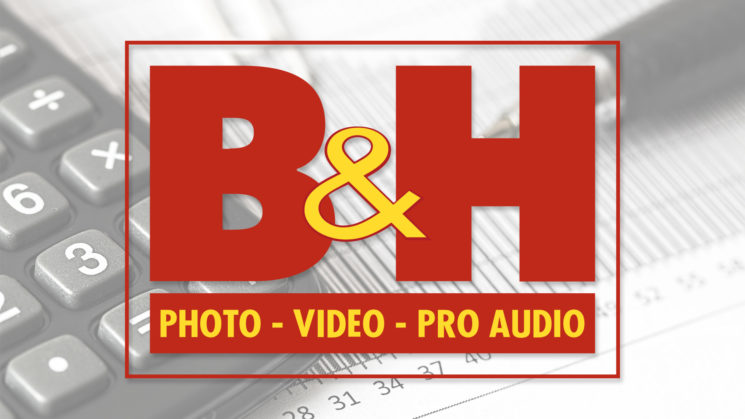 As a result of South Dakota v. Wayfair, Inc., photo & video retail giant B&H is now collecting sales tax in 22 states across America. Until this year, B&H only collected sales tax in New York and New Jersey, the only two states where B&H had a physical presence.

South Dakota v. Wayfair, Inc. was a US Supreme Court case in which the court held by a 5-4 majority that states may charge tax on purchases made from out-of-state sellers. And they’re allowed to charge it even if that seller has no physical presence within the taxing state. It overturns a previous ruling from 1992 which barred states from compelling retailers to collect sales tax on mail order or Internet sales unless those retailers have a physical presence in the customer’s state.

Since the earlier 1992 decision, interstate sales through the Internet has grown immensely. According to the Government Accountability Office, this equates to around $13 billion in lost taxes during 2017 alone. They thought that the rules needed to be revisited.

The original announcement for these extra states came back in October, but now it seems all 22 states are accounted for. We can probably expect most online photography gear retailers to follow suit if they haven’t started to already.

P.S. B&H now has a card that according to B&H will rebate you on any sales tax you pay. We wrote about it here.