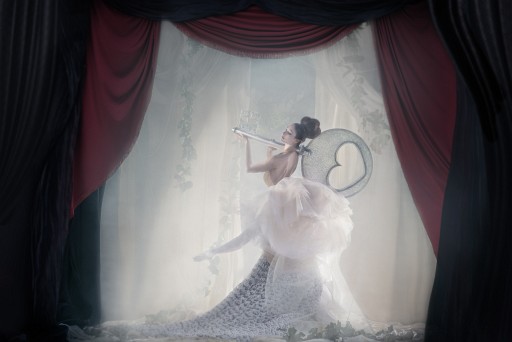 Ben has a complete walk through on his blog (with lighting, scouting and idea evolution), but I wanted to pick one subject from that blog and feature it here – Making a fantasy world without Photoshop.

It certainly helps to have a talented team do a shoot together – they came up with a concept of a tent like composition with the “world” created with objects inside the tent, and what you can see through the back side of it. 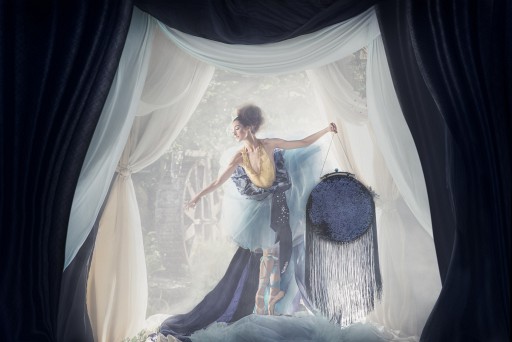 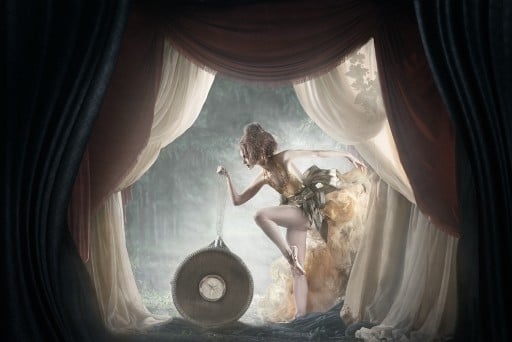 This clever setup, takes away the need to design the sides of the photograph, making it an “indoor world”. Ben describes:

“Yvan Castonguay was the stylist for this shoot and he brought together some amazing clothing ideas as well as was key to developing the concept art on an extremely tight budget and timeframe. Massive amounts of fabric were brought into play since we really wanted to build a rich “indoor world” despite the apartment background environment. Larger than life props were built by Charlotte to complete the dream world and all that was left was to find the perfect model, hair and makeup artist to complete the team.”#

Here is the clip showing how the concept was created and executed.

and these two sketches show the evolution from concept to photo of the photo at the top of the post: 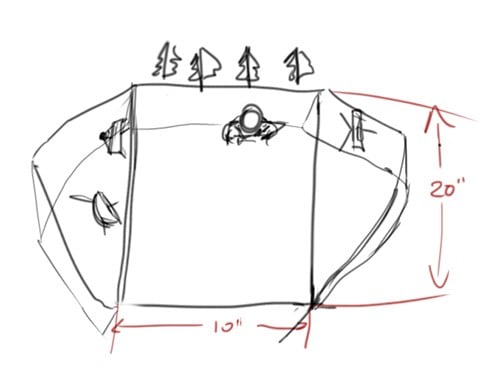 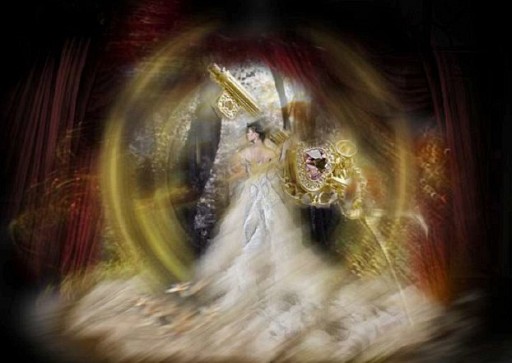 [Nope, it’s not photoshop. Can you guess how it’s done? | Benjamin von Wong]