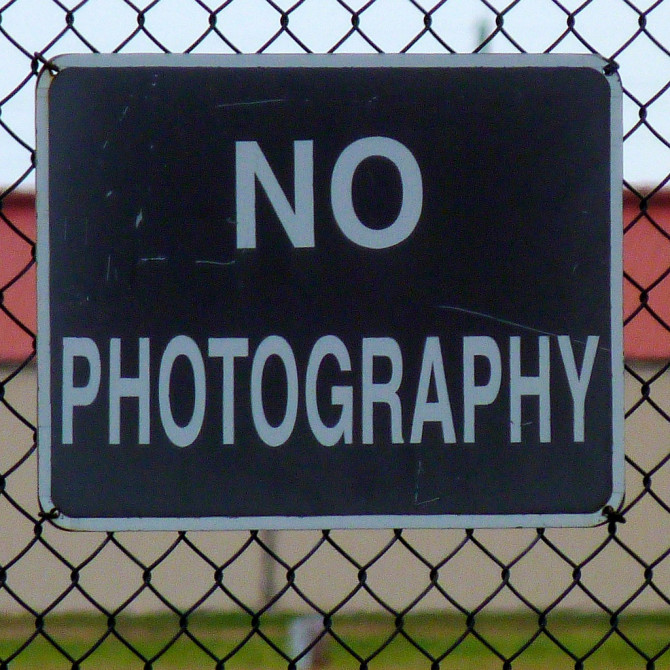 Following her lawsuit, the village’s board of trustees has decided to refrain from enforcing the ban for at least 45 days, while the village negotiates with Havlak’s attorney.

The lawsuit, filed against the village itself as well as the village clerk and St. Louis County Police, seems to have made an immediate impact as there have been no reports of photographers being stopped by the authorities in the two and a half months since it was filed.

While there has been no confirmation of the unofficial policy to let photographs work in the park, yesterday’s announcement by the board of trustees made it clear and known to all.

The trustees confirmed that this decision, as well as the clarification of a previous ordinance limiting the number of people allowed at an organized event in the park to 50, was related to the photographer’s suit.

Havlak is seeking a declaratory judgment that the village’s law against commercial photography in the park is unconstitutional, and she will receive a response from a federal court, to which her case has recently been moved.