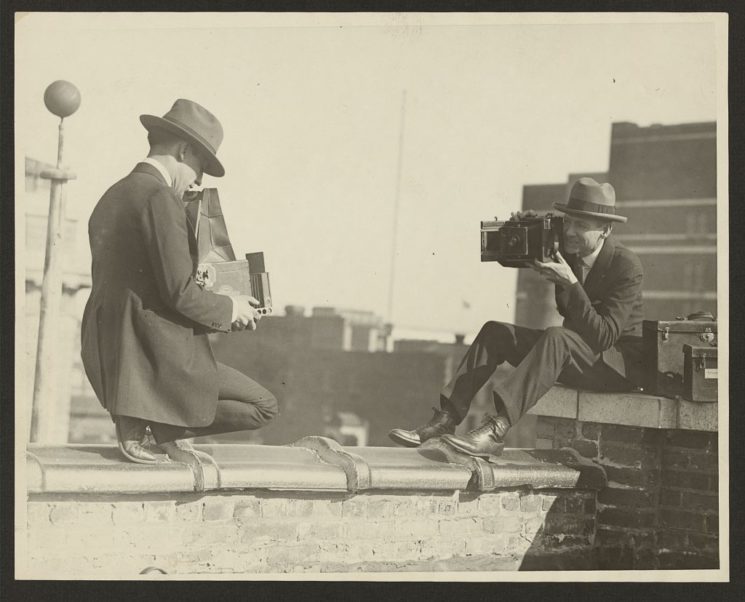 There’s a very succinct analogy by Marshall McLuhan, summing up our society’s focus on the past:

“We look at the present through a rear-view mirror. We march backwards into the future.”

McLuhan was referring to technology, but his observation works just as well in the context of modern-day photography: Even as technology reshapes it, we can’t seem to stop looking longingly into the past.

Don’t get me wrong: You’ll still arrive somewhere if you’re walking backwards. But doing so means that you won’t register all that happens along the way.

Despite its (relatively) short history, photography is full of iconic figures and stories. Artists like Henri Cartier-Bresson don’t just tower over the genre, they have become trademark names in popular culture as well. Even fringe figures like Vivian Maier – unknown during her lifetime – now light up the public imagination. Part of the reason why photography is such an exciting medium is that it begets great stories that are, by definition, visual.

And yet: These stories might just be too great. They’re so engrossing that they distract us from looking at photography with fresh eyes. Each time we consider photography, we’re looking into its history, think of the legendary photographers that shaped it, and we dream up images in black and white. 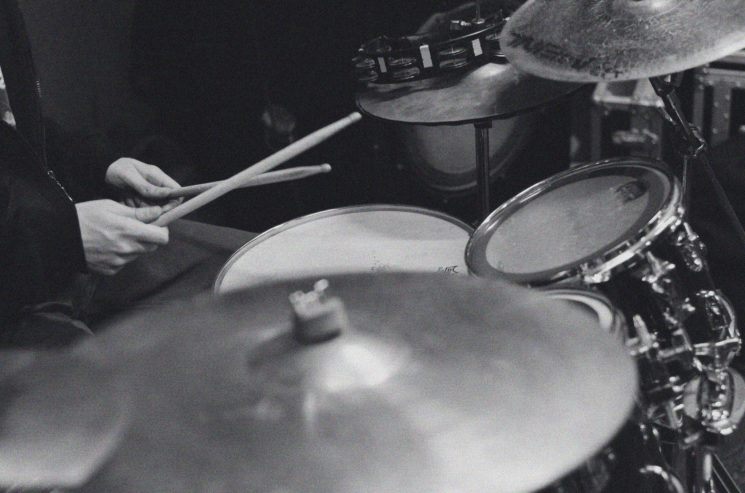 Photography has become such an iconic activity that we’re constantly emulating what already happened – rather than continuing its story.

Technology moves faster than our taste

Seeing the present through the lens of history is great for drawing lessons, but it also constricts creativity. A photo may have been shot on the streets, but that doesn’t mean all photos taken there are of the same nature, or that street photography accurately describes it. Doing so amounts to telling a talent that their work is nothing new, it means emulating what happened before rather than encouraging them to pursue their own vision. 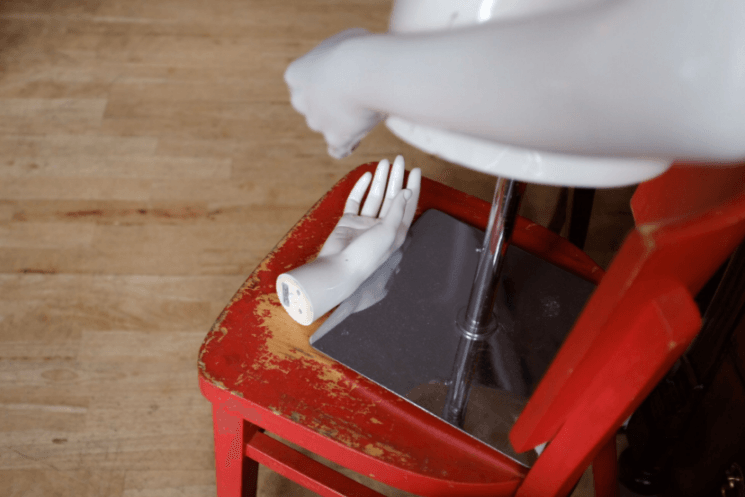 am guilty like anyone else – using a film emulator on my camera to conform to the fashionable retro look.

The reminiscence extends to the very treatment of photos themselves. The most popular contemporary style is the vintage optic, as pioneered by Instagram and Hipstamatic. Rooted firmly in the past, this style has become the new normal with its faded colors and added grain showing up everywhere.

It seems that technology moves too fast for our own taste: In comparison to the photos of the past, the sharp and precise digital imagery modern cameras produce seem to be lacking character. And so we imbue them with a sense of authenticity through vintage filters, creating a mashup of old and new that’s neither there nor quite here.

Taste is obviously subjective and there’s nothing wrong with vintage optics. But it goes to show how our taste is under the spell of a bygone era: While photo engineers crank out new technology for more life-like photos, we edit the imperfections back in. Our very idea of what makes a beautiful photograph is anchored in the past, even though the present gives us plenty to explore.

And that’s what bothers me the most about walking backwards: The switch from analog to digital may have happened in technology, but it hasn’t happened in our heads. We consider “a photograph” just the same as we did during the age of slides and paper prints.

Digital has made photos easier to take and deal with. But we haven’t come to terms with the real advantage the digital revolution has given us: It has severed the link between a photograph and a rigid form.

Digital lets us redefine what a photo is: It can be an infinite canvas of stitched imagery, allowing 3D immersion. It can be animated and repeated. It can be round, ephemeral, personal. 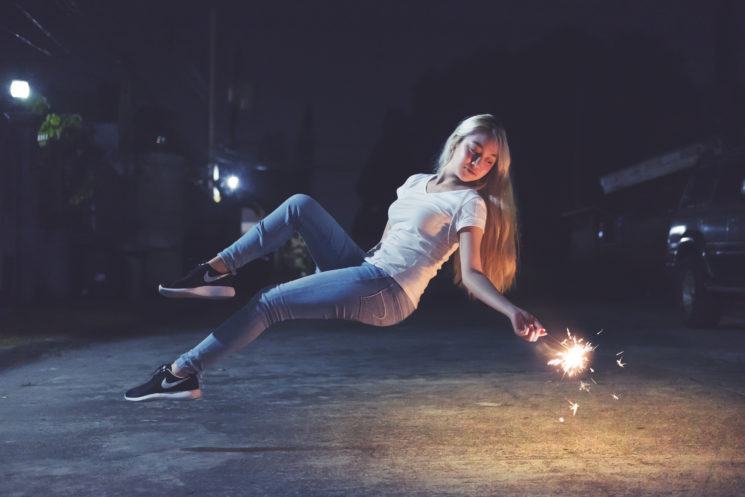 Display forms haven’t kept step with these ideas. A photo is still artificially siloed from video, even though the lines have begun to blur. Is a gif a video? Is a stop-motion film a photograph? It doesn’t matter, because these labels don’t describe the ambition of photography.

Today, photography has become an omnipresent tool for capturing reality and to apply meaning to it. It’s more important to recognize that than to try and put it into its historical context. Because seeing photography in terms of its use rather than its format allows us to finally look forward: At the people redefining photography through their work.

Lars Mensel is a writer, photographer, and the editor of the EyeEm Blog. You can see more of his work on his website and follow him on Twitter and Instagram. This article was also published here and shared with permission.