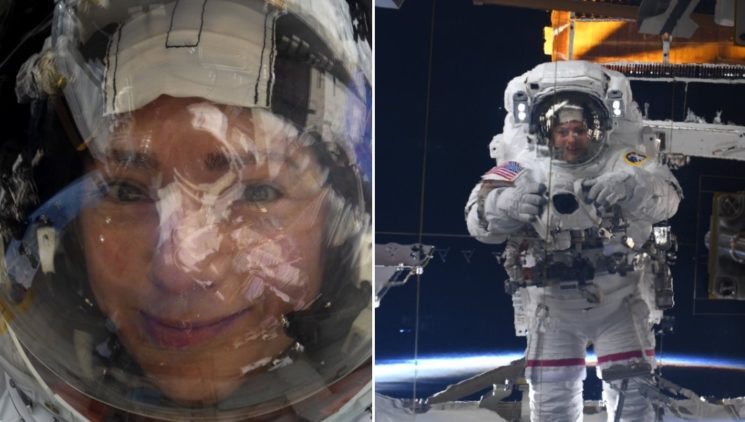 I can’t remember if I’ve ever thought of a selfie: “Now, this is what I call an epic shot!” Well, two recent snaps from NASA astronaut Jessica Meir made me change my mind. She recently tweeted two spacewalk selfies from outside the International Space Station (ISS), and they are out of this world, both literally and figuratively.

Meir posted the two selfies this past Sunday, appropriately adding a #SelfieSunday hashtag to her tweet. She wrote that the photos were shot on a Nikon D5 with a 28 mm lens in a protective housing. Other than these two shots, she writes that other “spacewalk selfies” and the rest of the photos are taken with this setup, too.

Fine, visor up this time – but at least the magnificent Earth still makes an appearance too. All #spacewalk #selfies (and other photos) made possible with a Nikon D5 with a 28 mm lens in a protective housing (visible in center of 2nd photo). #SelfieSunday pic.twitter.com/AlmUjvCWDj

The first photo is what would be that classic selfie you snap, say, right before a party: a close-up of your face while your makeup is still fresh. 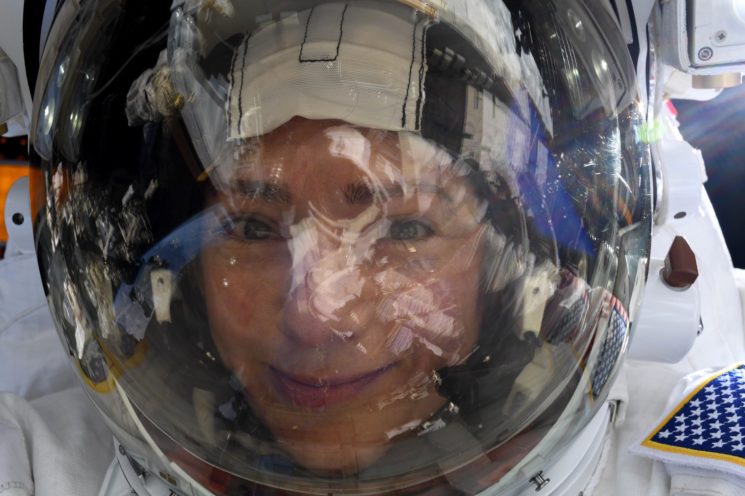 The second one would probably be a “bathroom mirror selfie” here on Earth. You know, the one where you can see a dressed-up person in the mirror and a water heater in the background. Only in Meir’s case, she used the ISS solar panels instead of a bathroom mirror. You can see her dressed-up in her space suit and there’s the planet Earth in the background instead of a water heater. I’d say that’s definitely more epic than a regular “bathroom selfie,” right? 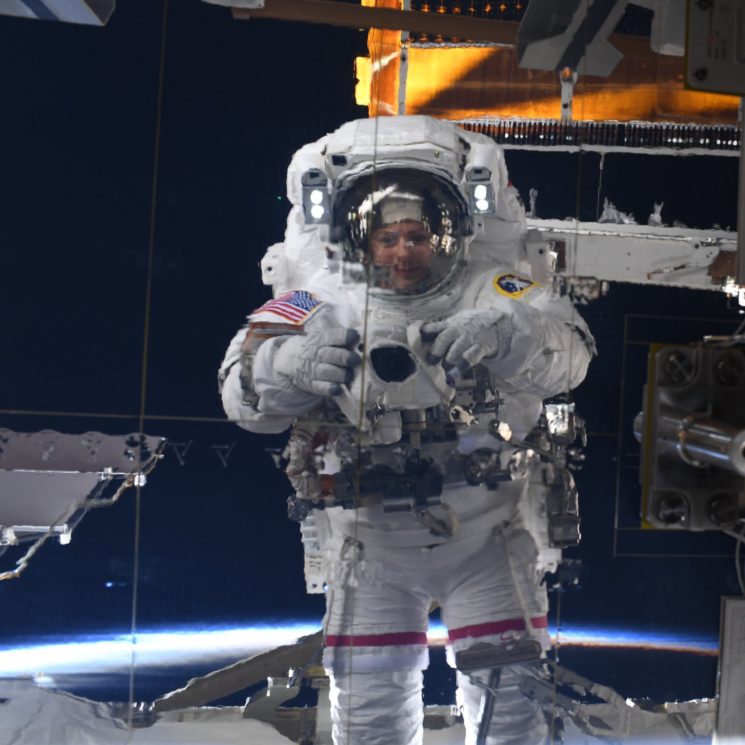 « How to be a more creative photographer and enrich your life in the process
Dad Bods: recreating modern senior photos with dads as models »