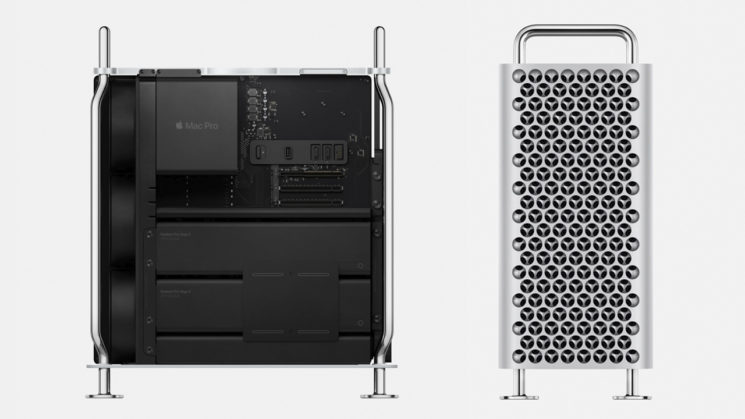 It’s been a while since Apple last released a new Mac Pro. The first generation was released way back in 2006, with the second coming only slightly more recently at the end of 2013. Six years on, and Apple has now announced a new Mac Pro with prices starting at a mere $5,999 (no monitor included) with the highest end spec model estimated to be around $35K.

And just as the second generation ditched the original design to more closely resemble a trash can, Apple has switched things up again, this time going for more of a cheese grater kind of look.

The new Mac Pro boasts a fairly impressive set of specs. But is it really worth the cost at a base price of $5,999?

One of the things Apple seems to be promoting with the new Mac Pro is the options for customising and expanding the system. Which is odd because Apple normally doesn’t want you to do anything at all inside their computers. In the new Mac Pro there are a whole bunch of expansion ports for adding various devices. It still probably won’t support an Nvidia GPU, though. 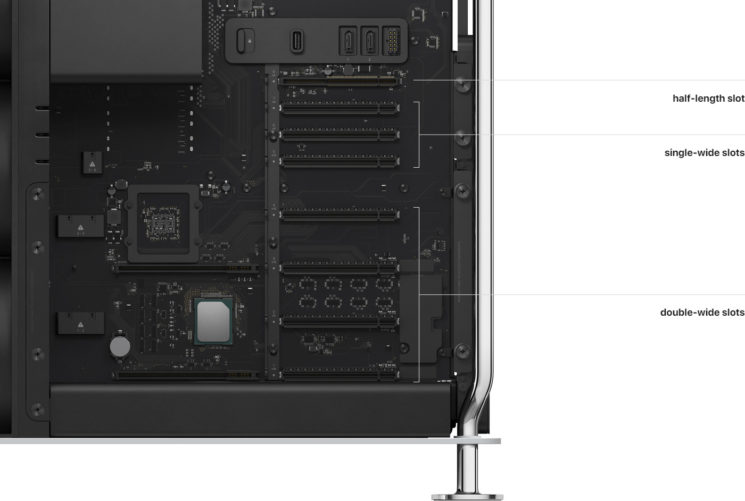 To go along with the new desktop, Apple has also announced a new Pro Display XDR. It’s a 32″ “Retina 6K” machine with a resolution of 6016×3384 resolution. It supports DCI-P3 colour space, and reproduces it in full 10-bit. Apple says that it features “the industry’s best polarizer technology, delivering a superwide, color-accurate, off-axis viewing angle.”

It comes with “standard” glass for $4,999 and with nano-texture glass priced at $5,999. Oh yes, and the stand is optional. If you actually want to set the screen down on your desk, that’ll cost you another $999. Yes, a thousand bucks. For a monitor stand. 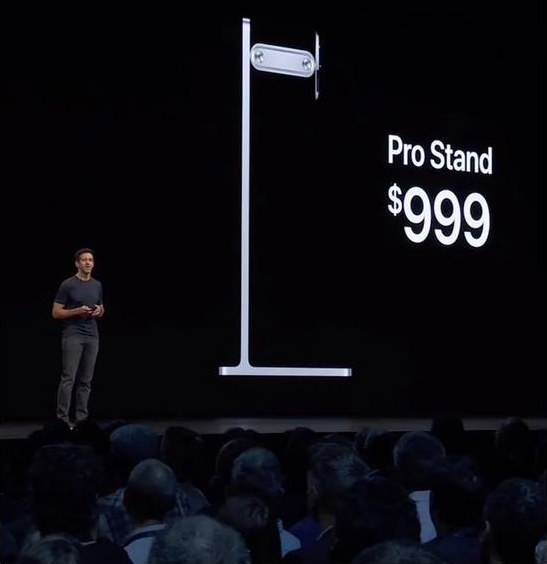 There’s quite a large gap between minimum and maximum spec, with the basic model Mac Pro without a monitor priced at $5,999 and highest end spec estimated somewhere around $35,000. It’s certainly not going to be sitting on the desktops of your average hobbyist photographer at those prices, and even for many working professionals, I think they’ll invest their money more wisely.

If you want to find out more, head on over to the Apple website.

« A drone did not collide with Boeing 737 in Mexico, investigation concludes
Eight essential tips to improve your filmmaking on a budget »