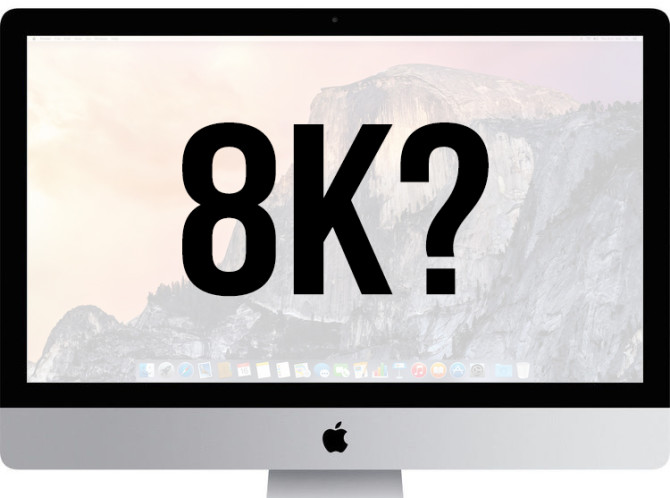 About half a year ago Apple launched their 5K monitors which we assumed that will create a whole new megapixel race aimed not at camera sensors, but at computer monitors. And while we are not free of the megapixel race with the DSLR market, the monitor’s pixels wars are heating up.

Apple actually never said that they are releasing an 8K iMac, but LG’s did an overview of 8K display on their virtual press room and casually mentioned that “It has become clear that Japan is planning to launch an 8K SHV test broadcast and then promptly restructure the UHD service. Apple has also announced that they will release the ‘iMac 8K’ with a super-high resolution display later this year. Korea is also preparing to offer an 8K service demonstration at the 2018 Pyeongchang Winter Olympics. LG Display displayed a new beacon of the 8K era by revealing their 98-inch 8K Color Prime Ultra HDTV at CES 2015“.  (h/t  9to5Mac for the keen eyes)

So here we are with no Apple confirmation of this alleged iMac 8K, yet LG seems to be certain enough to share this info on their press briefing.

The chart below illustrates how big 8K is. 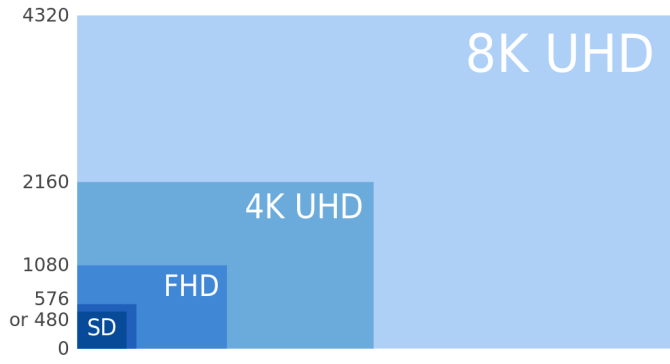 The Ins and Outs of Aspect Ratio

The Ins and Outs of Using On-Line Photos