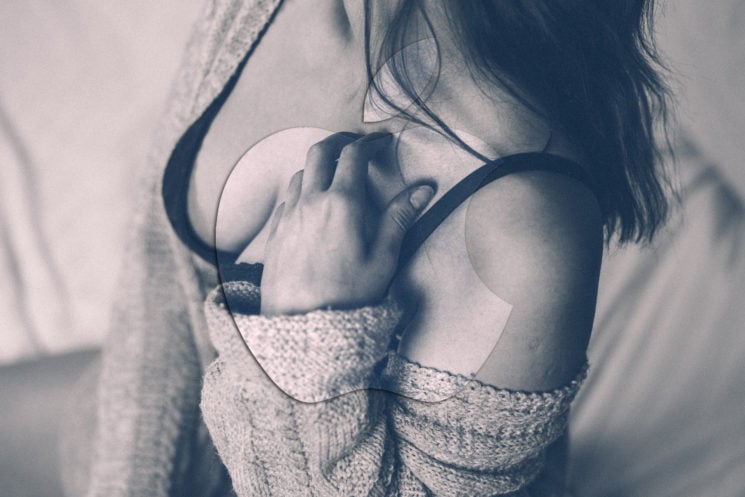 Apple’s Photos app is capable of detecting almost 4500 different scenes and objects using image-recognition technology. But recently, a user discovered that the app also knows what a bra looks like. So, it recognizes and tags all your photos in a bra, making them all viewable in one place. Since no AI is perfect, this one isn’t either – some users have reported that the app also placed their nude or even sex photos in the “bra” category.

A Twitter user @ellieeewbu discovered this on her iPhone and posted about it, which resulted in almost 15,000 retweets, nearly 29,000 likes and over a thousand of replies:

ATTENTION ALL GIRLS ALL GIRLS!!! Go to your photos and type in the ‘Brassiere’ why are apple saving these and made it a folder!!?!!?😱😱😱😱

As you can see, the trick is to type in “brassiere,” and you’ll get to see all the photos in a bra. In the replies, you can see some users sharing their results, and it seems the image recognition tech is generally quite accurate. However, a few girls reported that the tag was also applied to their nude photos and photos of them having sex.

It turns out this category has existed for over a year now. What’s interesting that the Photos app only recognizes the bra and its synonyms, as you can see on this list: “Brassiere, Bandeau, Bandeaus, Bra, Bras, and Brassieres” will all give you the results. But, you can’t find the categories such as “underwear” or “panties.” Not to mention Apple doesn’t categorize male undergarments such as “boxers.” Of course, there are no “nude” or “sex” tags either.  Still, the “brassiere” tag is sometimes mistakenly applied to the nudes and sex photos, too.

Now, although this can seem quite alarming, it’s not all that bad. As The Guardian points out, your device does the recognition and tagging locally. In other words, your semi-nude or nude photos won’t end up on Apple’s cloud. Still, Gizmodo warns that you should still be wary of what you automatically upload to your iCloud. The Verge points out that Google Photos app applies the same image recognition technology and also recognizes “brassiere” – but they do it on their cloud, which is much more alarming.

Now, I’d suggest not taking sex photos or nudes with your phone in the first place. Better safe than sorry. But if you already have a year’s worth of photos in a bra (or without it), you may want to delete them from your phone and iCloud. At least they’re categorized so you can do it more easily, right? And if you decide to keep your provocative photos on your iPhone, I suggest you at least don’t let others browse through your images.

[via Gizmodo, The Guardian, The Verge]

Quick Tip: Use dog tags to mark your gear